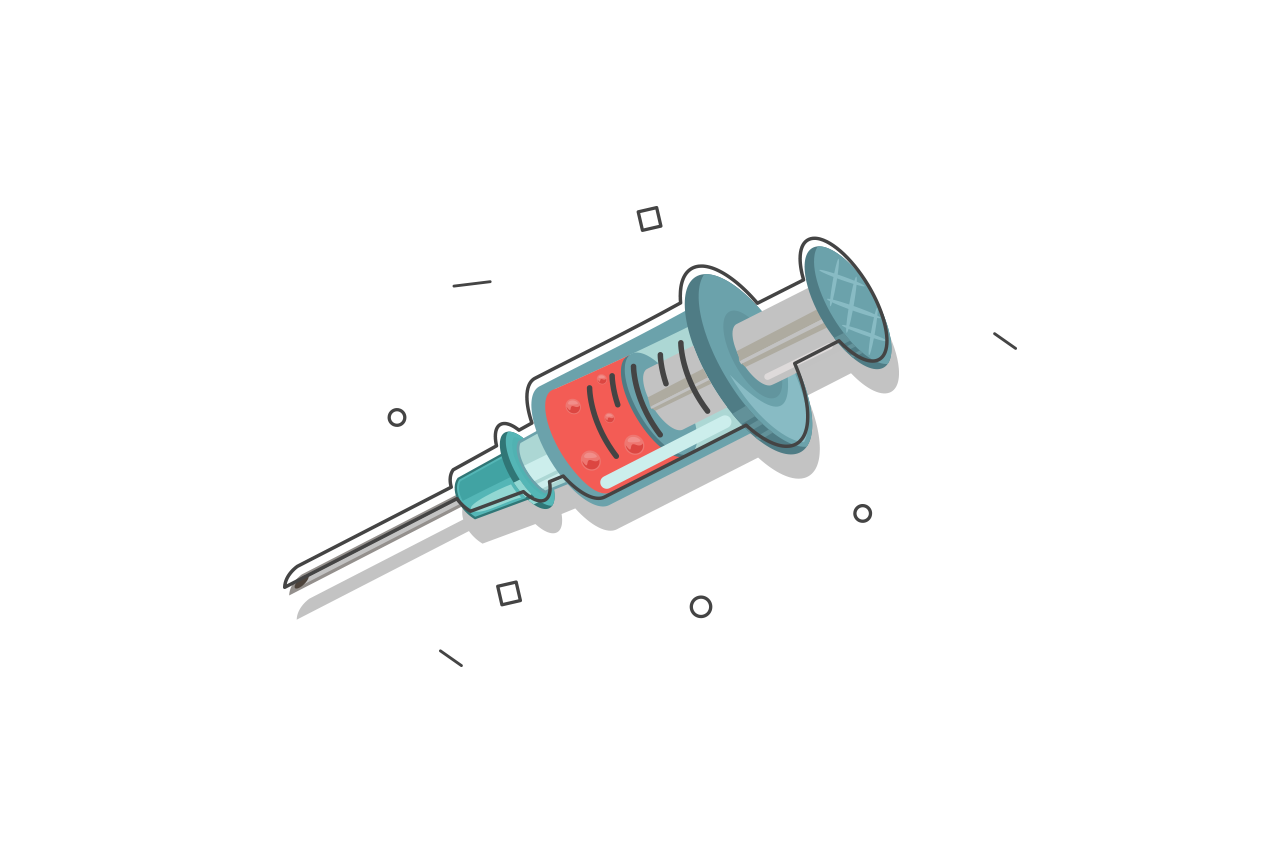 Whether you need an injection or tablet boils down to how quickly medication needs to get into your system, where it needs to be and how long it should stick around in your body 투애니원 다운로드.

When an injection is given

An injection is when a liquid drug is administered with a needle and syringe. The fluid flows into the bloodstream or body tissue and the drug is easily dispersed in the body.

In some cases, injections are given over tablets. For example, some drugs won’t be as effective in tablet form because they could be destroyed by the enzymes that digest food. In other instances, your doctor may need to achieve an effect immediately with medication.

When tablets are given

Tablets are the most common form of medication. This is because they’re easy to manufacture, easy to use and easy to transport. Certain drugs need to be given in tablet or capsule form as they may become ineffective when given as an injection. This happens as certain medications break down too easily once they are in liquid form.

Tablets are also easier to take as injections are often given by your doctor. Due to this, oral medication is preferred for chronic conditions.

So, are tablets or injections better?

It’s easy to think that injections work quicker and work faster because it goes straight into the bloodstream, but this is not so. Some tablets have higher doses than an injection to make up for the amount that can’t be absorbed by the stomach. This means that the amount of medication ends up being the same amount you would’ve received with an injection. Furthermore, drugs don’t necessarily work better just because it goes straight to your bloodstream.

Read  What you need to know about sleeping tablets

Treatment also depends on the medical condition that’s being treated and the situation. If you’re curious why your doctor chose an injection or tablet to treat you, ask. It’s usually because he chose the best method to manage your condition. 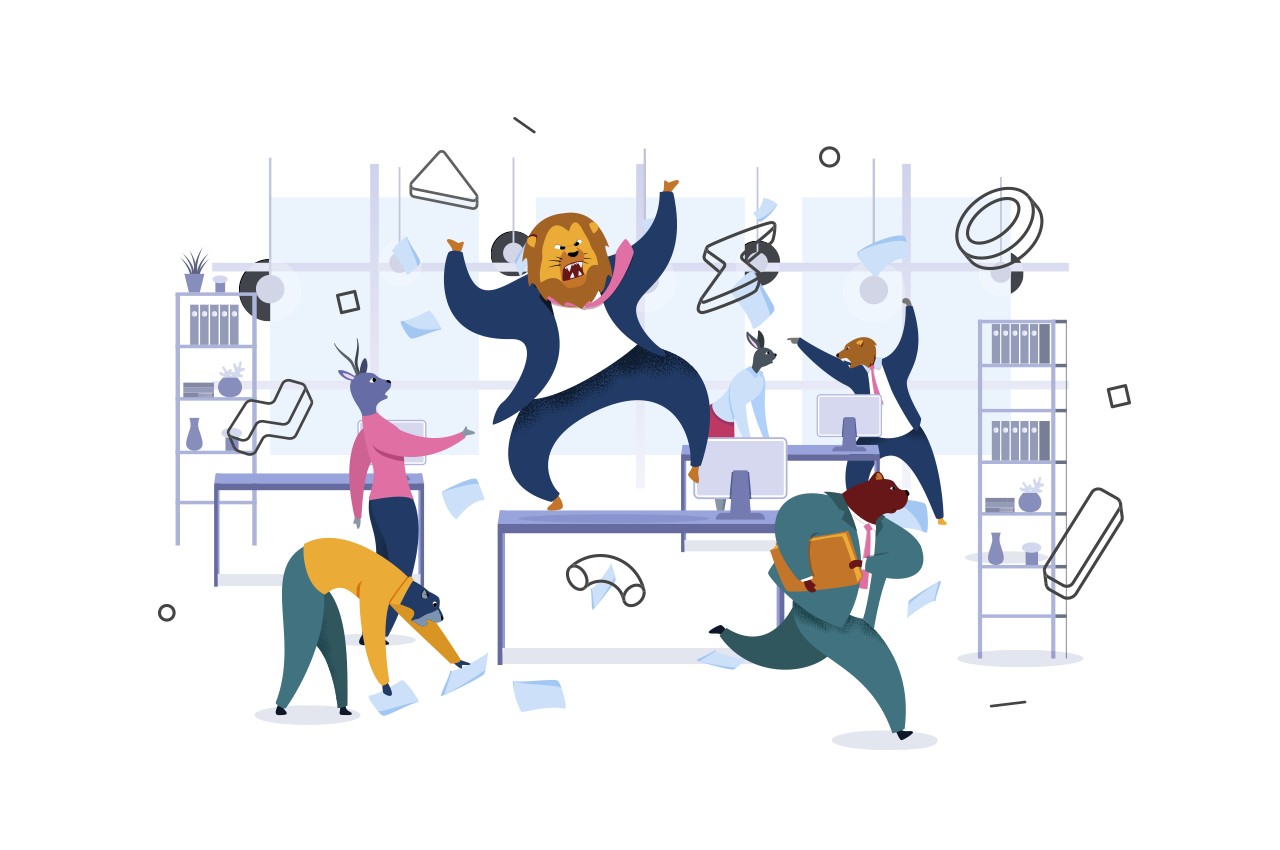 Stressed, or just hangry? Try these snacks to calm down

Stressed, or just hangry? Try these snacks to calm down