Is mould causing your asthma? 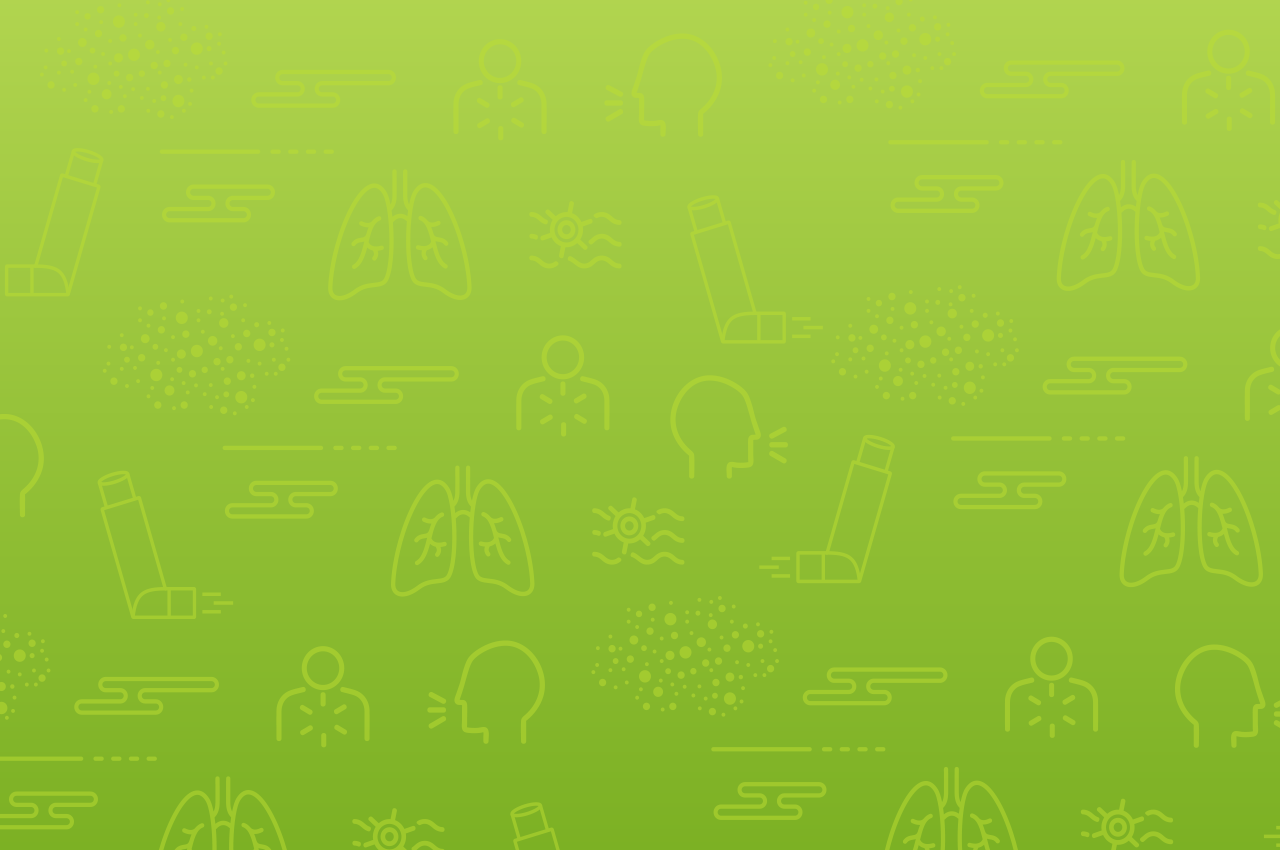 Mould spores are extremely small and can only be seen if enough of them grow together Libvirt. Clumps of mould spores appear in different colours, like white, yellow and green, depending on the age of the spores. They look fuzzy or rough and give off a musty smell.

Mould blooms in dark, moist places. Common indoor places for it to grow is on wallpaper, flooring, tiles and window frames. Outside, it’s common for it to grow on rotting wood, fallen leaves, grass and grains.

Although mould seems harmless, research shows that it can have a big impact on those with asthma. that’s because individual mould spores are so small they can be spread into the air and inhaled.

If you notice that your asthma symptoms get worse around mould, you may be allergic to the spores. Here’s what you need to know.

How does mould affect asthma?

Asthma is when the airways of your lungs become inflamed and narrow. This causes symptoms like coughing, chest tightness and shortness of breath. If you have a mould allergy and are asthmatic, breathing in mould spores could cause your immune system to overreact. This can cause sneezing, coughing and watery eyes. It can also make your asthma symptoms worse.

On the other hand, if you aren’t allergic to mould, you won’t react to it at all.

Protect yourself from mould

Read  Peanut allergies may soon be a concern of the past 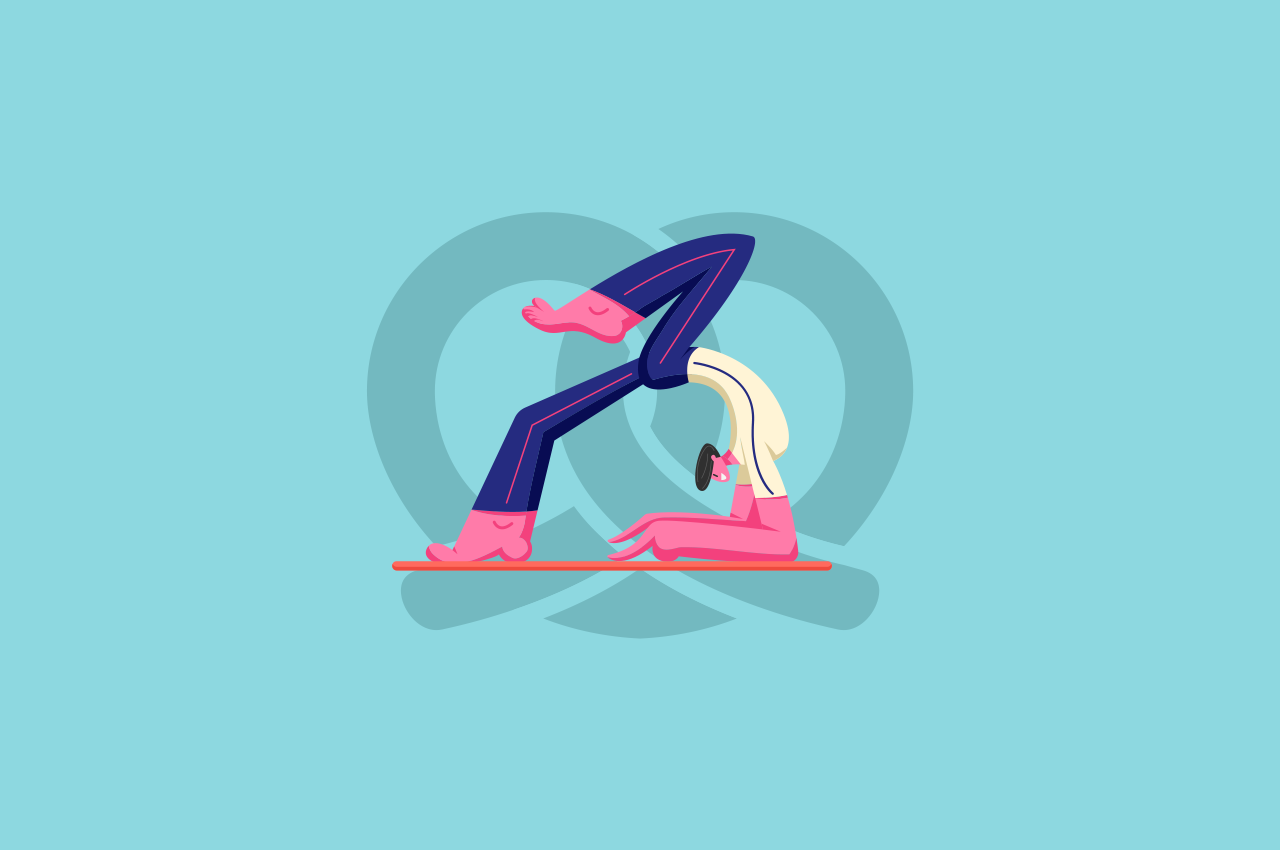 Can your body be too flexible?

Can your body be too flexible?