Is my penis normal? 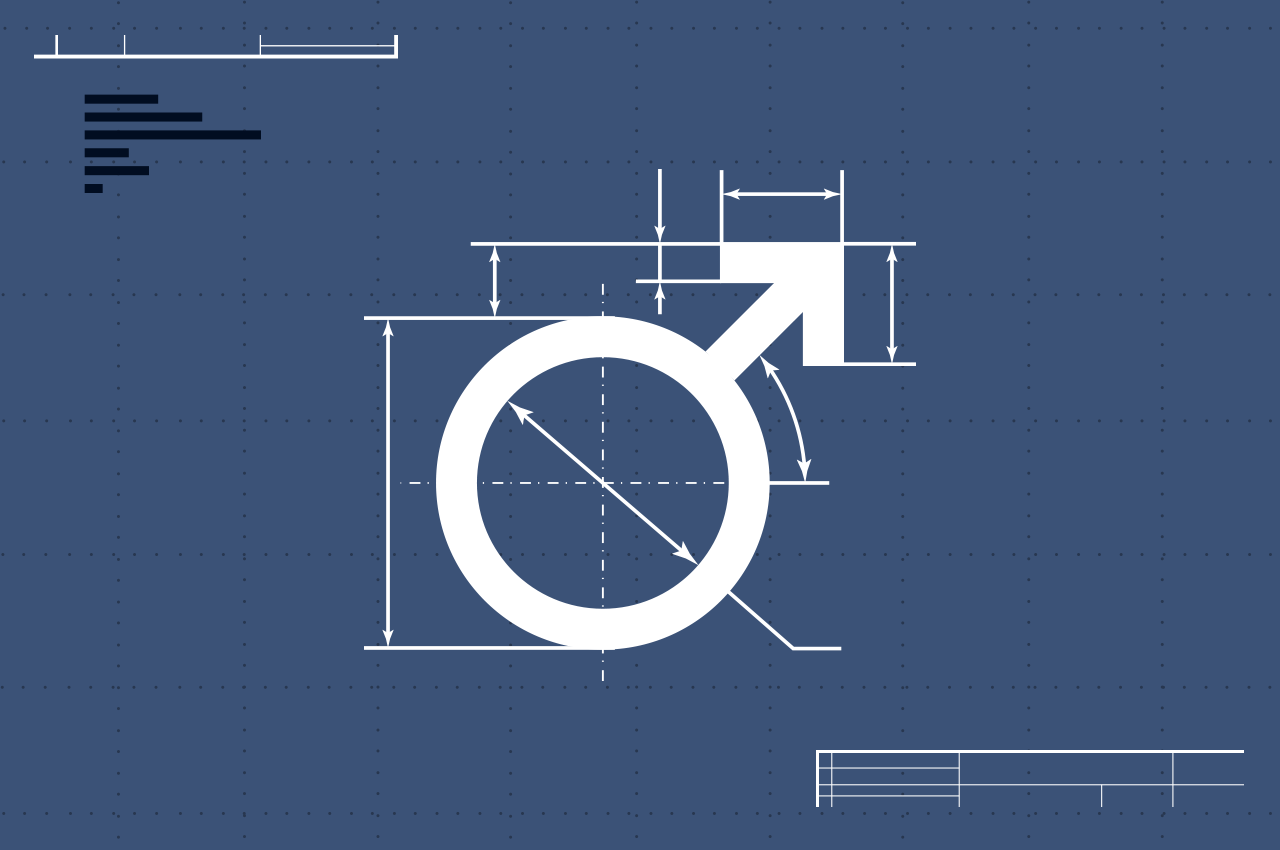 When it comes to your penis, it’s normal to wonder what’s going on “down there”. Firstly, it’s important to remember that each man’s penis and testicles are a little different. During puberty, they go through changes. For example, it may grow bigger and change in colour 7포커 다운로드.

Sizes vary, so there’s no need to worry about what size yours will eventually grow into. Whether yours is thick or thin, straight or has a curve; everyone has a uniqueness to their manhood. Unless yours hurts or feels uncomfortable, safe to say, you’re alright down there.

Here are some common penis facts to ease your mind.

Get to know your penis

For most males, the average adult penis size is about 6 to 12cm long. It may be bigger when it’s erect (hard). The size of your penis when it’s soft (flaccid) has nothing to do with how big it becomes when it’s erect. Some penises become much larger when erect and others stay about the same size.

Your testicles, (that some call your balls), produce sperm. During puberty, your testicles begin to make and store sperm. They also make testosterone, the hormone that gives you muscles, a lower voice, a sex drive and facial hair. There are usually two egg-shaped testicles and one usually hangs lower than the other. One testicle is commonly also bigger.

The sack that holds your testicles is called the scrotum. The scrotum exists to protect your sperm. The muscles of the scrotum move to keep your sperm inside the testicles at a healthy temperature. Scrotums are usually darker than the rest of your skin, but not always. They’re generally wrinkly and covered with hair and tiny painless bumps. Both testicles and your penis are very sensitive. Hitting, handling it roughly or twisting is can be painful.

If you find a lump, experience sharp pain or other changes in your scrotum or testicles, talk to your doctor immediately. Here are some common penis conditions that you should be aware of and how they are treated.

This kind of infection is caused by fungus. Yeast penile infection starts as a rash with white, shiny patches of skin on your penis. A yeast infection is more common in men with uncircumcised penises because the warm, moist space underneath the foreskin may promote yeast growth. This infection is commonly treated with antifungal medication.

Read  World Aids Day: How we will win this war

Common symptoms could include:

If you can’t get or maintain an erection, you may have erectile dysfunction. It’s commonly caused by stress or anxiety and there isn’t any cause for medical concern. If it happens regularly though, there may be an underlying health problem. This condition can be treated with medications, counselling and a penis pump may be helpful.

This happens when you ejaculate (release semen) earlier than you wanted during sexual activity. It usually happens in under a minute of intercourse. Although this isn’t a health issue, it interrupts sexual pleasure and could cause relationship issues as a result. If this happens infrequently, there’s no reason to worry.
Your doctor could advise a treatment option that may include sexual strategies, counselling or medication.

If your penis is slightly curved, it’s normal, but if it’s extremely noticeable, it may be Peyronie’s disease. This condition is caused when there’s too much scar tissue (plaque) on your penis that causes it to bend. This happens when you have a penis injury. Treatment isn’t usually needed as Peyronie’s disease usually clears up on its own.

The two most common treatments are surgery and medication. Medication usually comes in the form of pills and if the oral medication doesn’t work, an injection into the scar tissue of the penis may be necessary. If your condition is severe, an operation may be necessary.

If your penis is injured, the tissue may become damaged and you could get a fracture. As this issue is severe, surgery is necessary with a penile fracture in order for your penis’s abilities to restore. 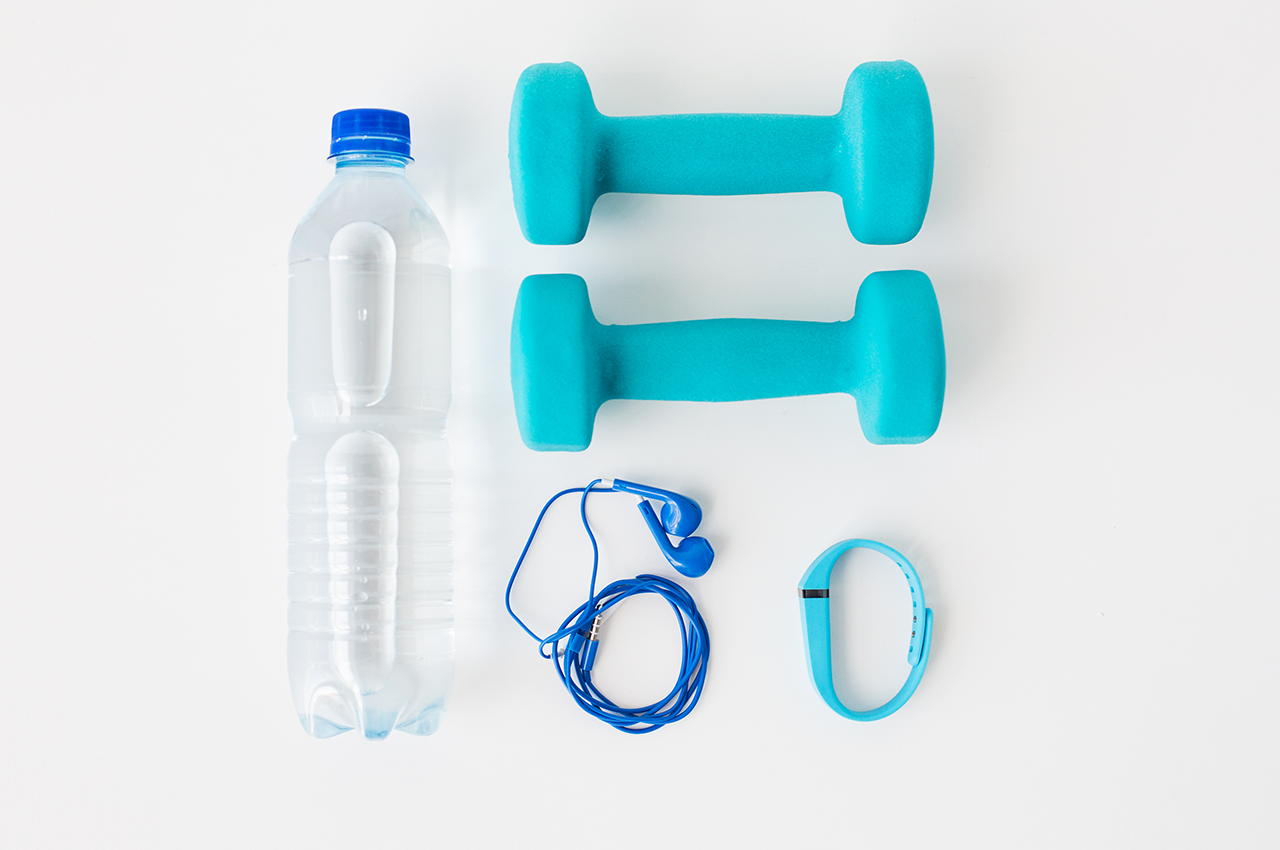 How much water do you need when you exercise?

How much water do you need when you exercise?