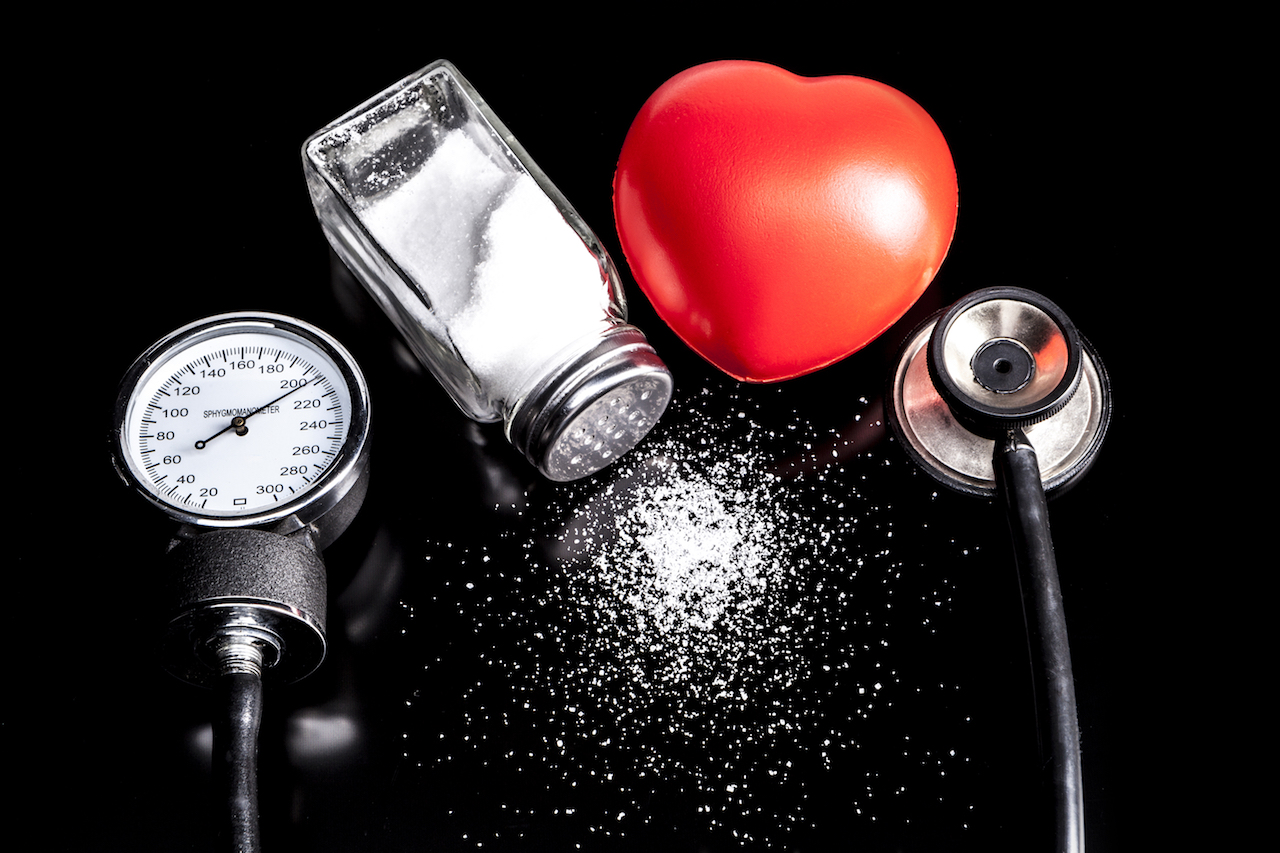 Salt has long been labelled a hypertension villain, but the link between the two isn’t so clear-cut, a new study finds.

The recommended daily sodium intake is 2 300 milligrams. This is equal to about five grams (one teaspoon) of salt per day. However, findings from a 16-year study call this into question.

Lynn L. Moore, an associate professor of medicine at Boston University School of Medicine in Massachusetts, and her team analysed data from more than 2 000 men and women between the ages of 30 and 64 years old.

Even though the results seem counterintuitive, they support the belief that there’s a relationship between sodium and cardiovascular risk. This means that both low-sodium and very high-sodium diets carry a higher risk for heart disease.

“We saw no evidence that diets lower in sodium had any long-term beneficial effects on blood pressure,” says Professor Moore. “Our findings add to growing evidence that current recommendations for sodium intake may be misguided.”

Sodium isn’t the only dietary factor in blood pressure. The study also underlines the importance of potassium.

Similar effects were seen with magnesium and calcium; higher levels were linked to lower blood pressure, and vice versa.

With this study, Moore hopes to play a part in shifting dietary decisions, and refocus “on the importance of increasing intakes of foods rich in potassium, calcium, and magnesium for the purpose of maintaining a healthy blood pressure.”

Never mind salt; research suggests that sugar has a bigger impact on blood pressure. According to findings published in Open Heart, sugar may be more strongly and directly linked to hypertension and the risk of developing cardiovascular problems. The study found that:

This doesn’t mean that salt is entirely off the hook. It just means the picture is a bit more complicated than that. General rule of thumb: keep your salt intake low, but also remember to add some healthy potassium and magnesium through green plants, and a healthy dose of veggies. Here’s how:

Other than watching your salt and sugar intake: 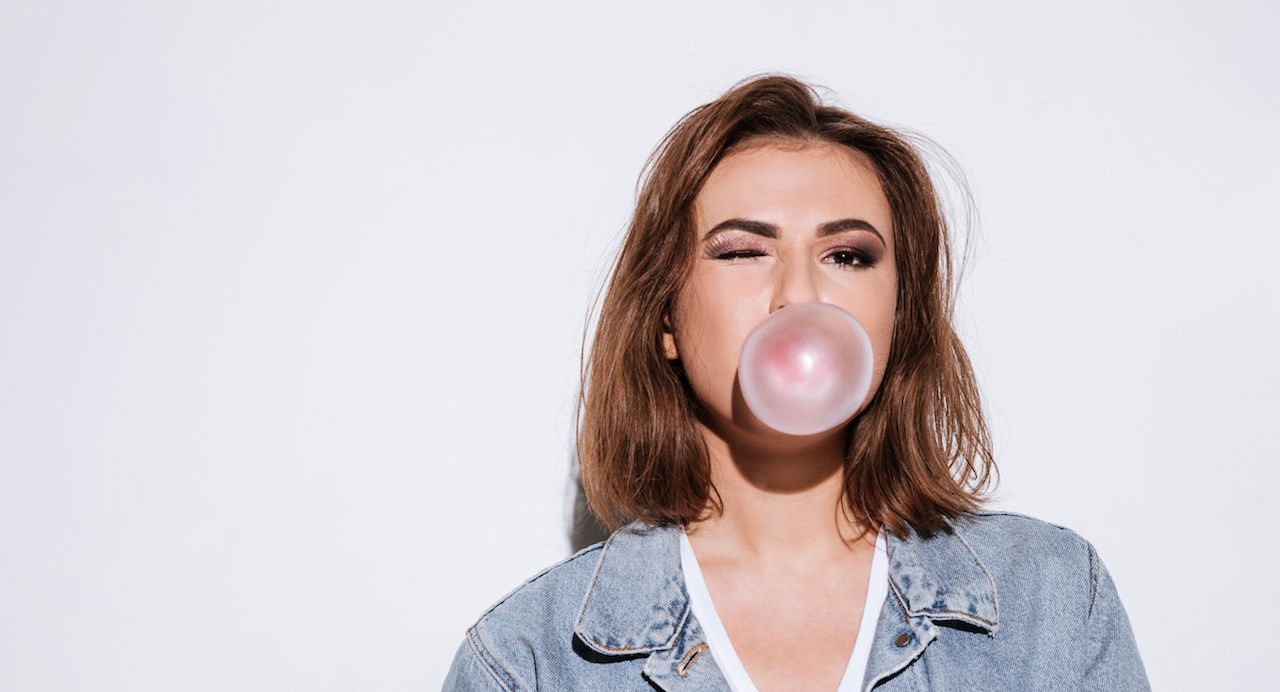