Is Vaping bad for you? 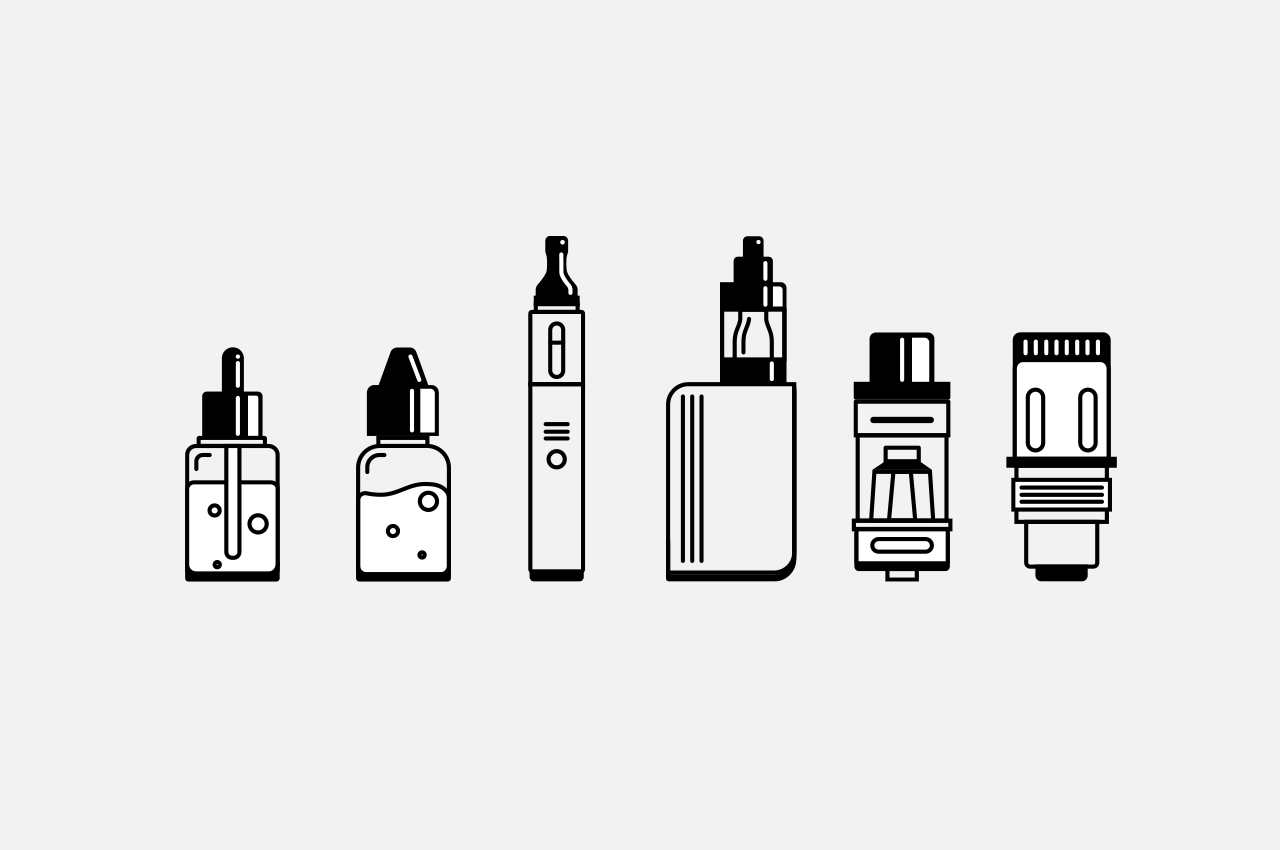 As a smoker, you may be tempted to turn to electronic cigarettes, vape pens or hookah and shisha pipes to help you stop cigarette smoking dwg trueview 2018. But is this a better and ‘healthier’ alternative?

Just like regular cigarettes, e-cigarettes contain nicotine. The addition of fruity flavourings can be deceiving as they have no smell, but the nicotine content in some vaping liquids can be even higher than in cigarettes. In addition, they can also contain several unknown chemicals. As of February 2020, there had been 60 deaths and 2,807 confirmed cases of lung injury due to vaping in the U.S. It is believed that vitamin E acetate, which is a chemical additive in vaping products, is what has caused these injuries.  Although no such cases have yet been reported in South Africa, the dangers of vaping shouldn’t be overlooked.

The dangers of nicotine

Nicotine is a highly addictive substance – experts say, even more so than alcohol. It raises your blood pressure and spikes your adrenaline. It can also affect the developing brain, making it particularly harmful to teens and young adults.

Because vaping devices don’t indicate how much nicotine is present, it can be higher than in cigarettes. Lack of regulation means manufacturers can put anything into vaping devices. Even some “nicotine-free” e-cigarettes have been found to contain nicotine. Nicotine is also known to cause chronic lung disease and asthma.

The dangers of vaping

Read  10 Ways to improve your concentration

What you need to know

Disease-causing: Nicotine can harm the developing adolescent brain. The brain keeps developing until about age 25. Using nicotine in teenage years can harm the parts of the brain that control attention, learning, mood, and impulse control. Every time a new memory is created or a new skill is learned, stronger connections (synapses) are built between brain cells. Young people’s brains build synapses faster than adult brains. Nicotine changes the way these synapses are formed.

Highly addictive. Using nicotine in adolescence may also increase risk for future addiction to other drugs.

It’s not a tool to stop smoking cigarettes. In fact, chances are you’ll end up doing both.

Until we know more, think twice about vaping. It’s not the magic cure for quitting cigarette smoking. Seek professional help if you’re trying to quit smoking and use a proven method to improve your chances of success. If you’re not sure about what help is out there, chat to one of our doctors. They can point you in the right direction, to breathe easy again. 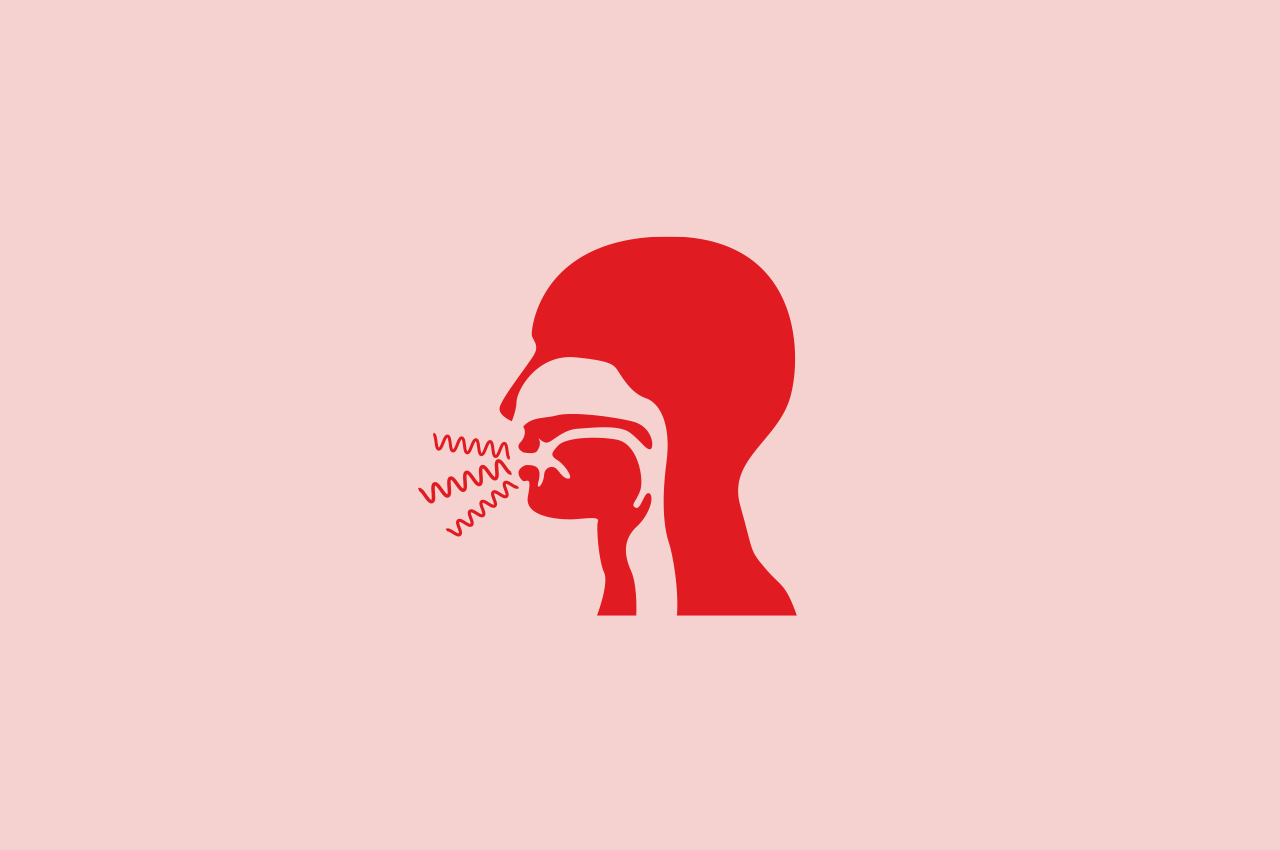 Hoarse voice? It could be vocal cord nodules!

Hoarse voice? It could be vocal cord nodules!