Is vaping really better than smoking? 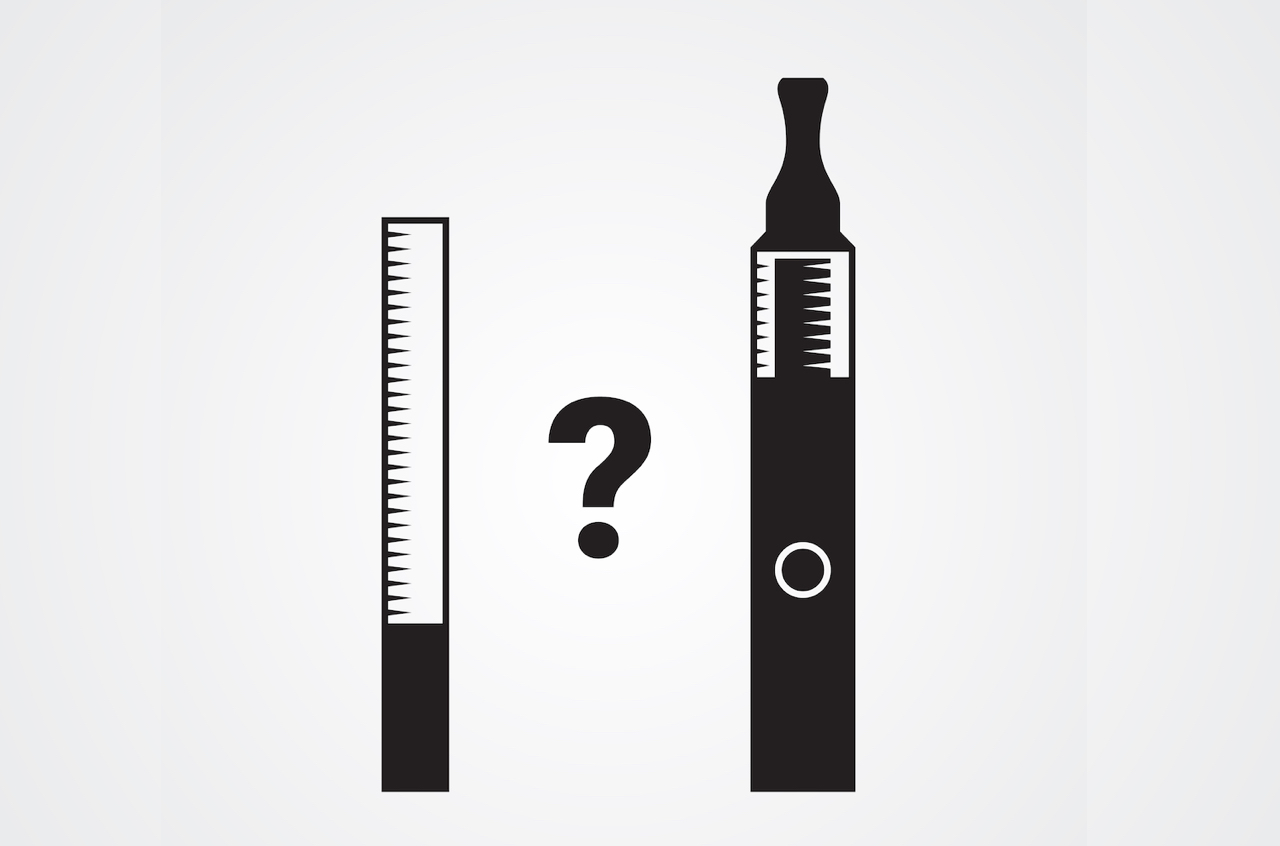 Since its inception more than 10 years ago, different models of vape pens are available worldwide, but a question among public health researchers continues to linger: “Do vape devices really help smokers quit, or is it a glorified unhealthy habit?”

According to a report by the National Academies of Sciences, Engineering, and Medicine; it’s a little bit of both 위험한 상견례 다운로드.

How are E-cigarettes different from cigarettes?

Electronic cigarettes produce a nicotine vapour without tobacco. Still, it doesn’t matter if you put smoke or vapour into your lungs – there are serious health implications regardless. Smoking includes the burning of tobacco which contains thousands of chemicals. More than 20 of them are linked to cancer. These chemicals are “carcinogens”. E-cigarettes carry a nicotine-containing liquid, which is heated into a vapour and breathed in. The nicotine satisfies the cravings associated with a smoking addiction.

Vaping and its chemicals

Studies on the vapour produced from vaping suggest there’s a significant difference between the number of carcinogens compared to cigarette smoke.

With over 20 chemicals found in cigarette smoke, compared to only a few in the vapour, any other chemicals are mostly related to the process of flavouring.

There have been another unexpected risk with e-cigarettes, namely that some of their batteries could explode! The main cause is unclear, but reports suggest that overcharging the device and faulty batteries played a big part in the explosions. The Public Health England and the Royal College of Physicians estimate that e-cigarettes are around 95% safer than smoking as they don’t have the same level of toxic chemicals as tobacco cigarettes.

Read  Don’t get bitten by these little beach-monsters

How vaping affects your lungs

Researchers have found that vaping can irritate the lungs and lead to bronchitis; chronic wheezing and coughs. The bronchitis may be caused by inhaling pollution (chemical fumes, tobacco smoke and polluted air). When you breathe in the particles regularly, your lungs may respond by triggering a persistent cough. This will result in irritation and inflammation.

Could this be the end of cigarettes?

A study has found that among people who are trying to quit smoking, e-cigarette users are 60% more likely to succeed than those who use over-the-counter nicotine therapies like chewing gum and patches.

Take care of your lungs 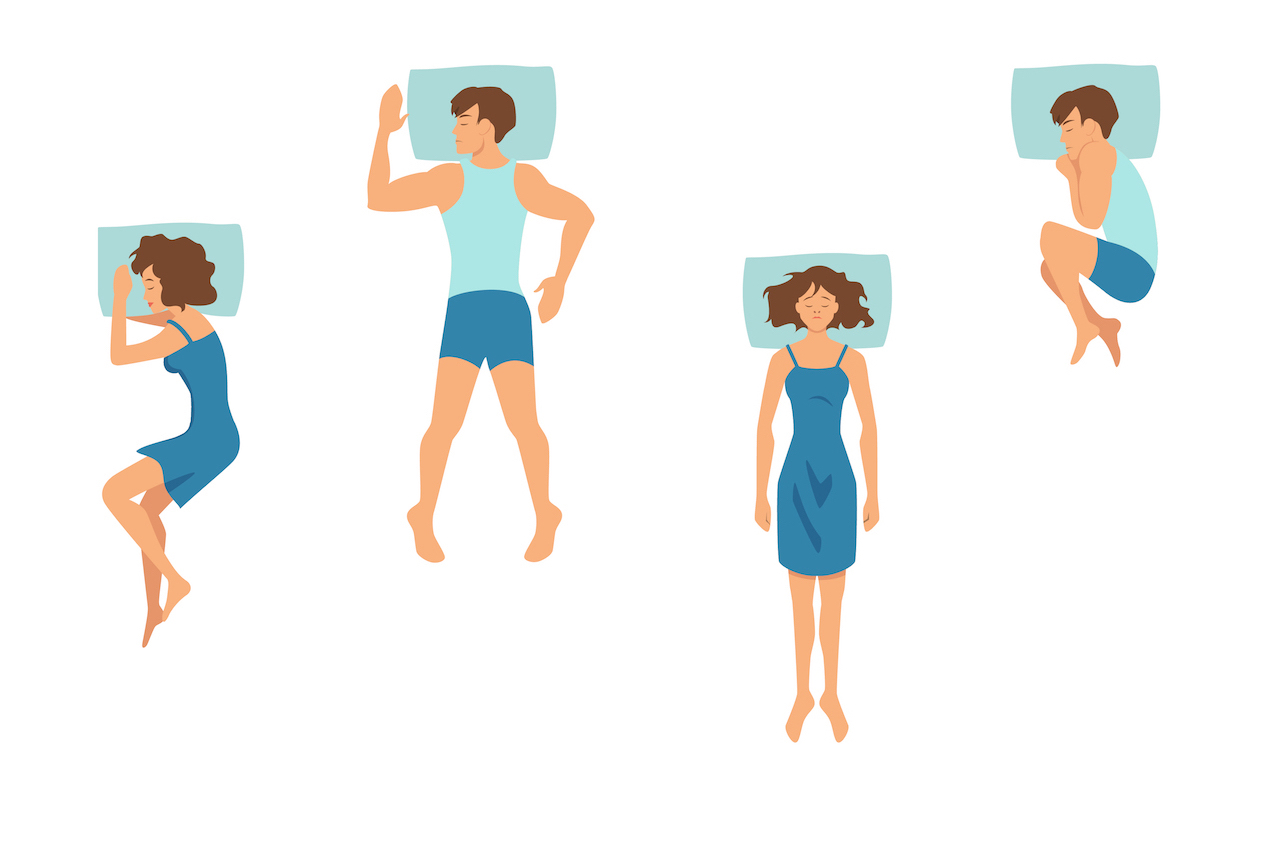 How your sleeping position affects your health

How your sleeping position affects your health