Is your anxiety linked to your gut health? 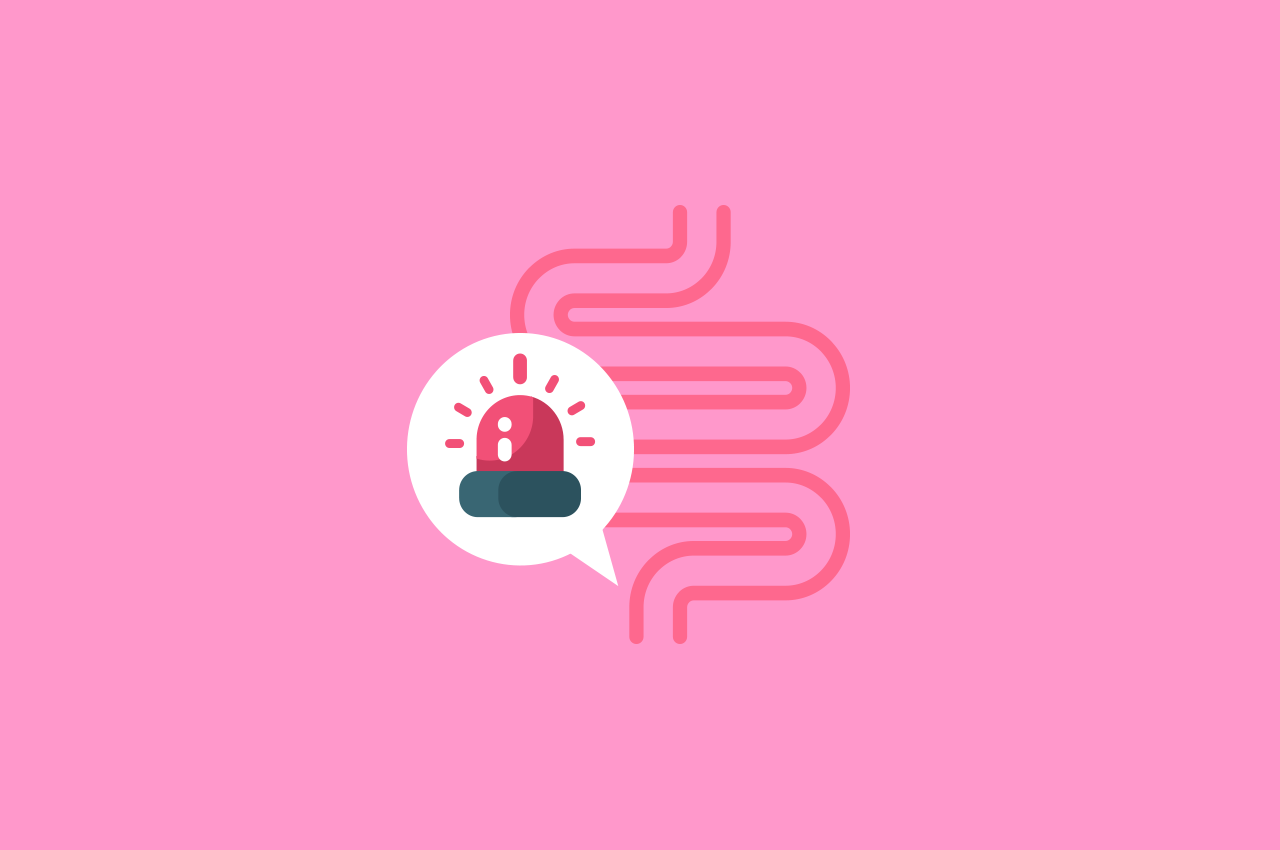 Most of us don’t pay much attention to the microorganisms that live in and on our bodies Download AutoCad 2010 Korean Edition. Yet, these miniscule bugs play an interesting role in keeping us healthy. If you live with anxiety or any other mental health conditions, controlling the balance of microorganisms in your digestive system could potentially help improve your symptoms.

Here’s what the latest research on the so-called “gut microbiota-brain axis” shows.

What is the gut microbiota-brain axis?

Scientists have long known that the trillions of bacteria, viruses, fungi and other single-celled animals that live in our intestines are intricately involved in our digestive processes. Most of us also instinctively know that there’s a strong connection between our digestive systems and emotions (ever had a runny tummy just before a big exam?).

But it’s only fairly recently that several scientific studies have shown that our gut microorganisms also influence our thoughts, emotions and behaviours.

Exciting research from the past decade has shown that the gut microbiome affects the enteric nervous system (the network of neurons and supporting cells found in the gastrointestinal tract), the immune system, and the central nervous system.

Researchers now know that communication channels exist between these systems, allowing for messages to travel from the gut to the brain, and vice versa – either directly or via nerve cells. This is known as the “gut microbiota-brain axis”.

In 2011, a study by the Karolinska Institute in Sweden indicated that the absence of normal gut bacteria influenced the development of certain behaviours in mice. Study animals that weren’t exposed to microorganisms at all were less anxious than those who grew up in a normal, bug-filled environment.

Many other animal and human studies have delivered fascinating results. Recently, researchers have found that adults with depression show differences in specific groups of gut bacteria and, interestingly, that the gut microbiome may play a role in Alzheimer’s disease.

While scientists are still trying to establish the degree to which the microorganisms in our intestines contribute to health and disease, and how to build therapies around this, it can’t hurt to pay close attention to your digestive and mental health.

Remember: if something goes wrong in the one system, it could very well affect the others.

Give your gut health a hand 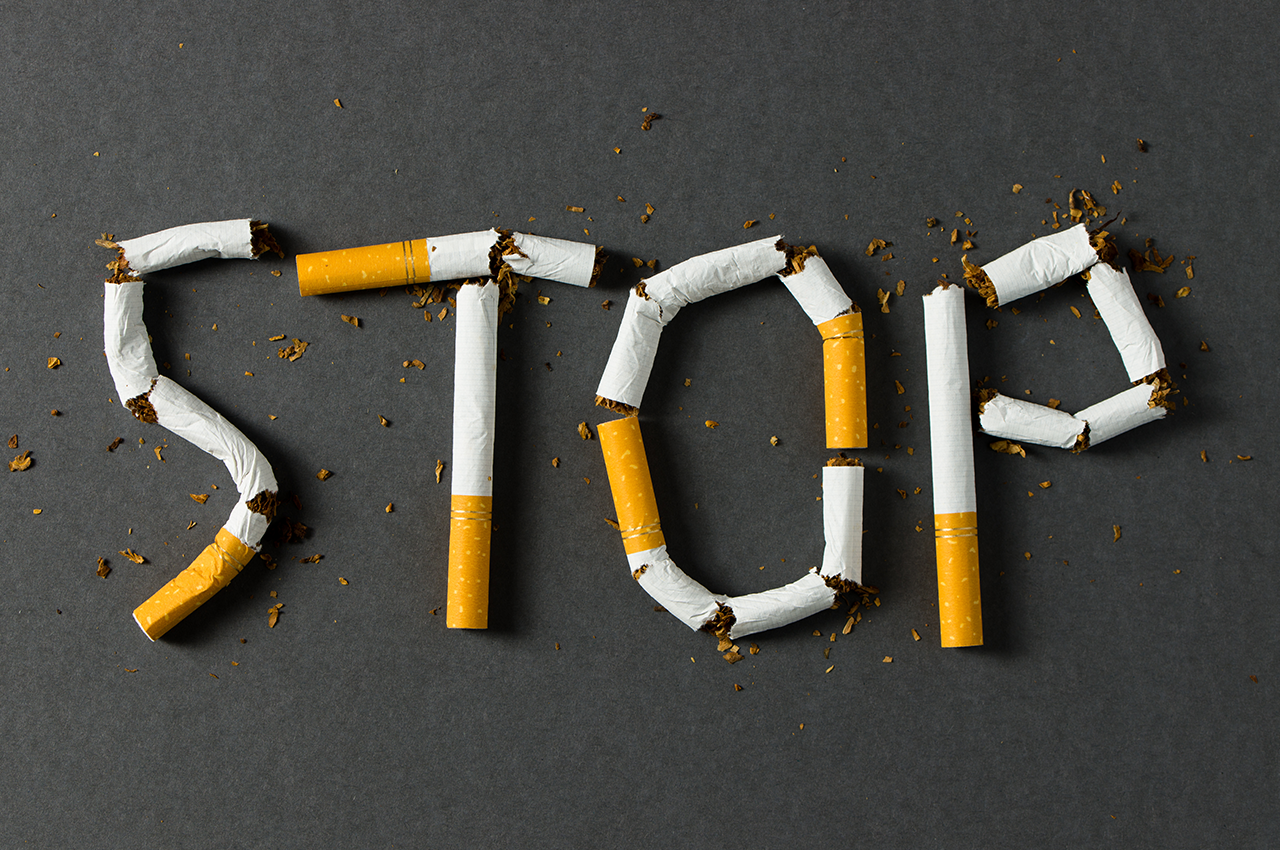 Want to quit smoking? Here are your best options

Want to quit smoking? Here are your best options