Most of the yogis we see in the gym, are young hipsters, who look like they could model for a fitness magazines Google Backup. But Tao Porchon-Lynch breaks that stereotype. In 2012, Tao Porchon-Lynch was listed in the Guinness World Book of Records as the oldest yoga instructor in the world, but that isn’t the only reason she’s made waves globally.

True to her mantra, “There is nothing you cannot do”, at the age of 99, she still teaches yoga at a studio in New York. What’s more; this phenomenal woman is also a World War II French Resistance fighter, model, actress, film producer, wine connoisseur and ballroom dancer!

She says that yoga is interwoven into her life, and is what has kept her mind and body sharp.

Here are some of her healthy living secrets:

1. Be in touch with your breathing

Porchon-Lynch shared that teaching yoga for 75 years has taught her that mindful breathing has powerful health effects.

Why is this good for your health?
Research has shown that deep breathing lowers stress, helps you to feel calmer and promotes a relaxed state of mind. It also can be used as a natural painkiller, as deep breathing releases feel-good hormones in your body. To practise deep breathing, sit in a comfortable position with your hands on your knees and relax your shoulders. Close your eyes and exhale, then breathe in through your nose. Exhale slowly and count to five. Count till two and then inhale slowly and count to five. Repeat.

She shared that looking at things in an optimistic way helps to relieve stress and lower the risk of certain health problems.

Read  Getting your man to see the doctor

Why is this good for your health?
Looking on “the bright side” or seeing life as generally positive has its benefits. According to positive psychology researcher Suzanne Segerstrom, “Setbacks are inherent to almost every worthwhile human activity, and a number of studies show that optimists are in general, both psychologically and physiologically healthier.” Positive thinking helps you deal better with stress and lowers the health risks of depression and cardiovascular diseases.

Porchon-Lynch revealed that even at her age, she still makes fitness a part of her daily routine by practicing yoga every day. She’s awake by 5am and reaches her studio before 9am to teach several yoga classes.

Why is this good for your health?
Yoga is a total mind and body workout which helps with toning muscles, burning calories and relaxation. It improves your flexibility, posture, muscle strength, and increases your blood flow. Mentally, yoga has shown to help with increasing focus, stress release and mindfulness. According to Johannesburg psychologist Ronelle Hart, “Yoga provides an enhanced sense of calm and equips us to face life’s problems, which deepens the quality of being alive.” 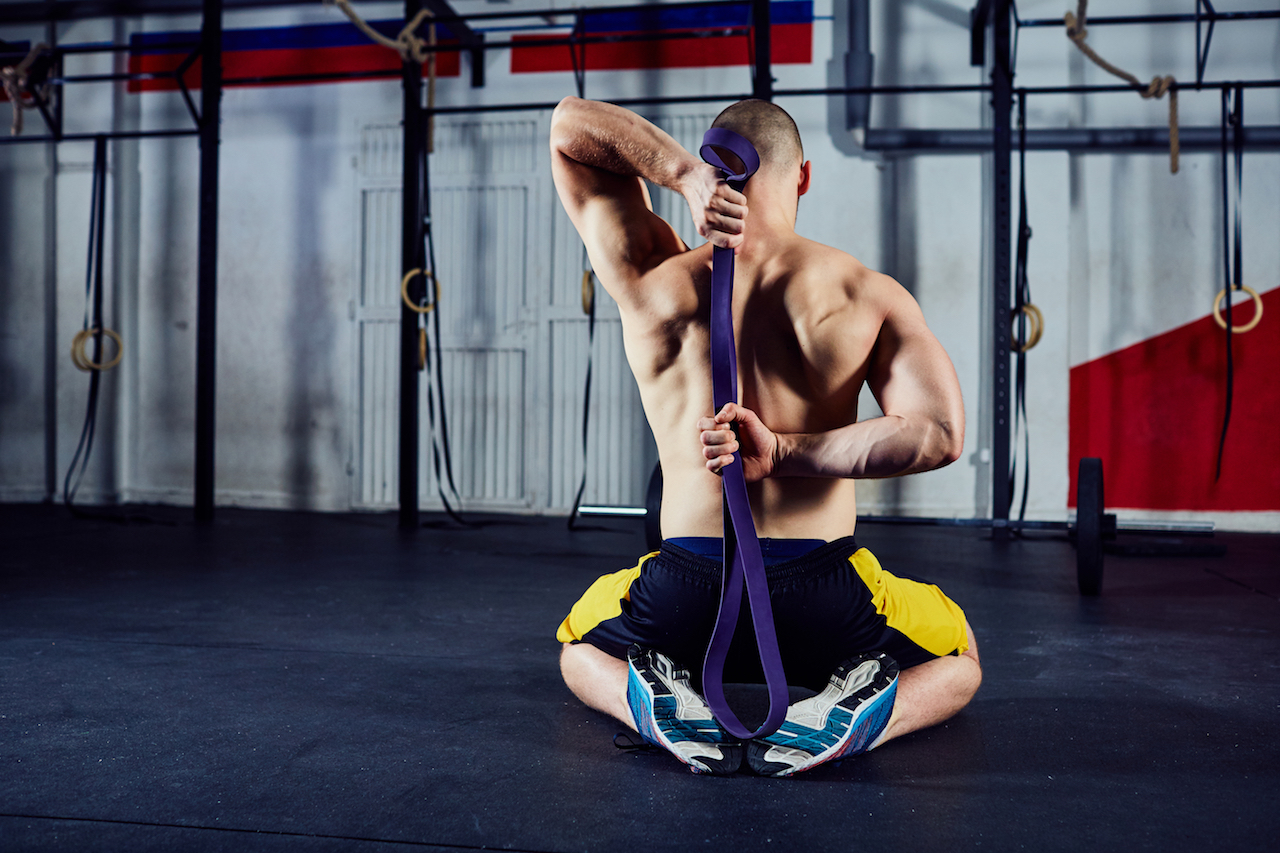