Listeria outbreak: Get rid of these meats immediately! 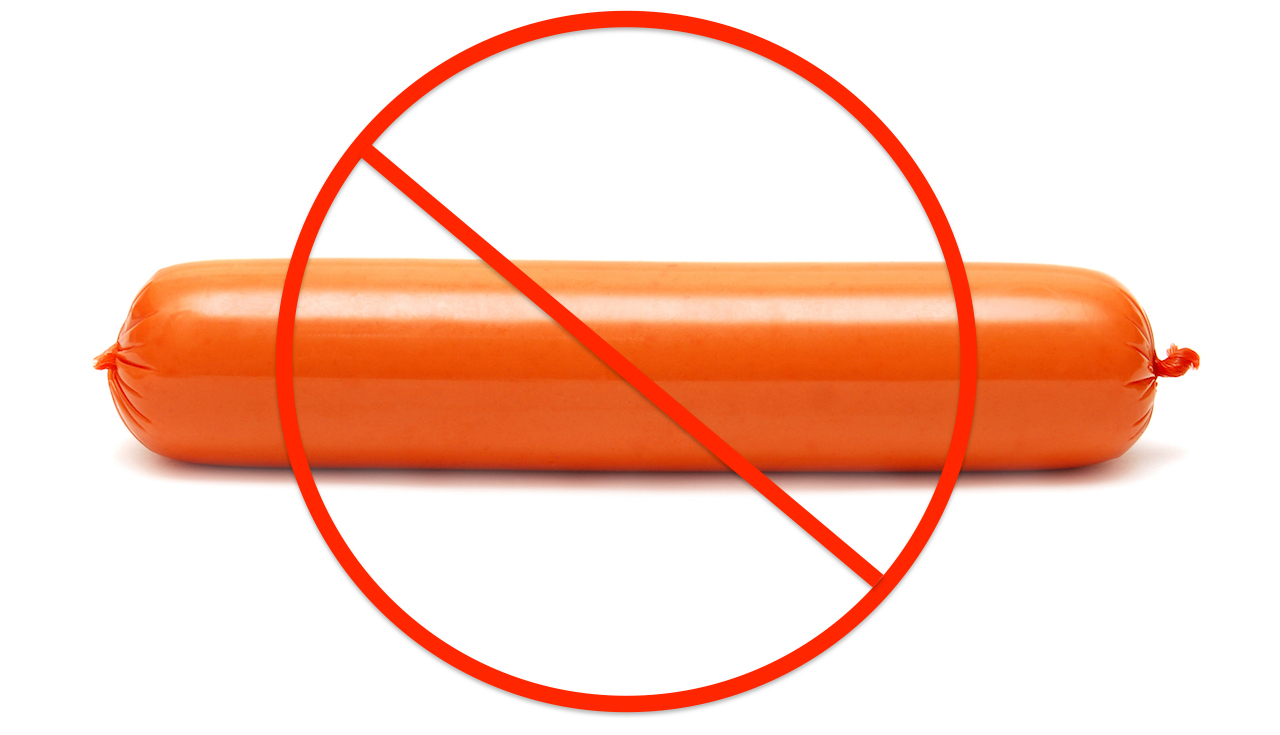 Have you recently bought Viennas, Polony, Frankfurters or ANY processed meat windows 10 업그레이드 도우미 다운로드? Get rid of it immediately, or return it to the shop where you purchased it. 180 people have already died from Listeriosis contaminated meats produced by Enterprise foods and Rainbow chicken.

How do you avoid getting infected?

Get rid of any meat products from Enterprise or Rainbow chicken. There is no way to know which meats are contaminated: even if it smells and looks normal.

If you bought ANY of these products from Woolworths, you can return them to the store for a full refund:

Listeriosis is caused by Listeria monocytogenes, a bacterium that causes food poisoning. The infection is especially dangerous for pregnant women, babies, the elderly and immune compromised.

What are the symptoms?

If you’ve been infected by Listeria, you could have the following symptoms:

If the infection spreads to the brain and nervous system, you may have some, or all of the following symptoms:

Generally, healthy people can fight the infection on their own, and symptoms usually pass within a few weeks. You are at higher risk if you are pregnant or immune compromised.

For adequate treatment, doctors will prescribe antibiotics, along with fluids and medication for pain and fever.

If in doubt, get checked by your doctor.

Tips to stay safe in future: 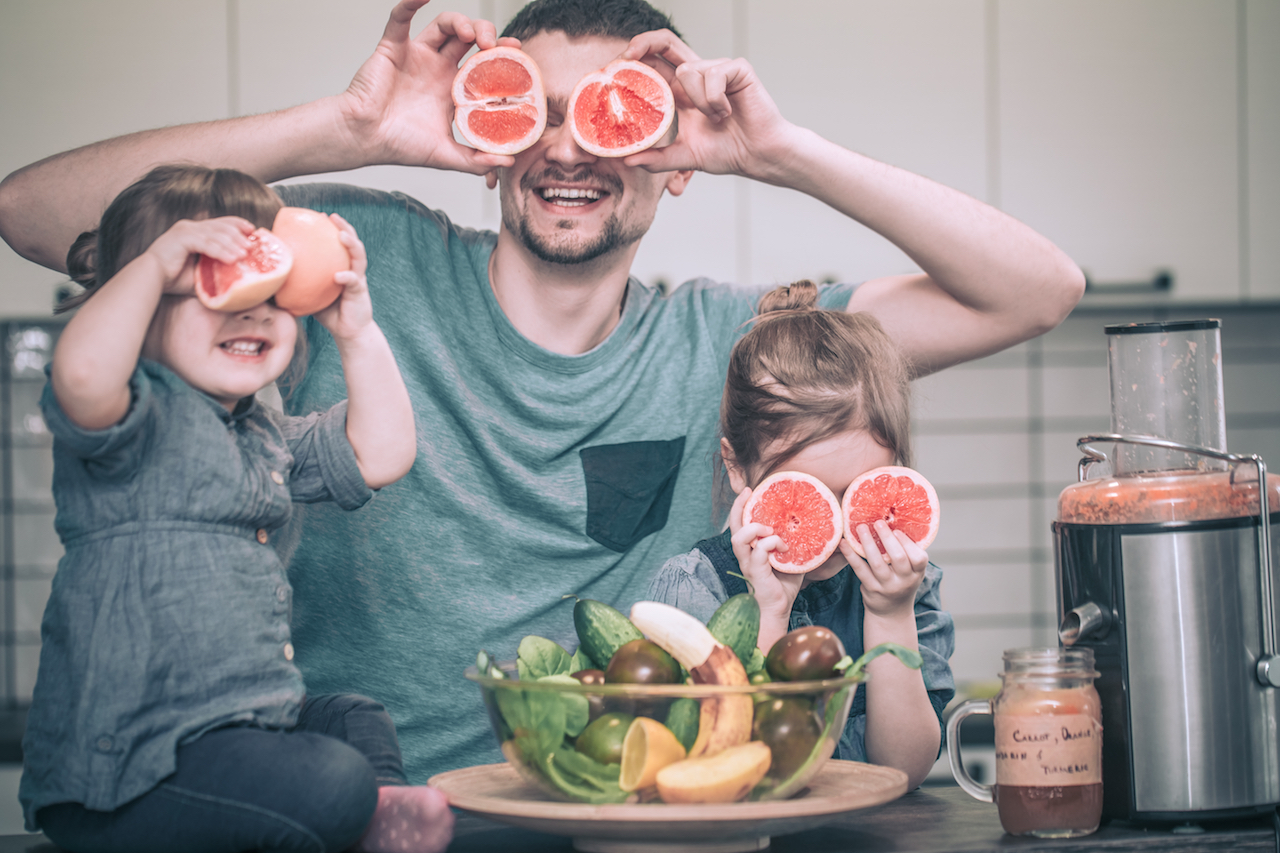