By The Hello Doctor TeamFebruary 10, 2017Brain and Nervous System, epilepsy 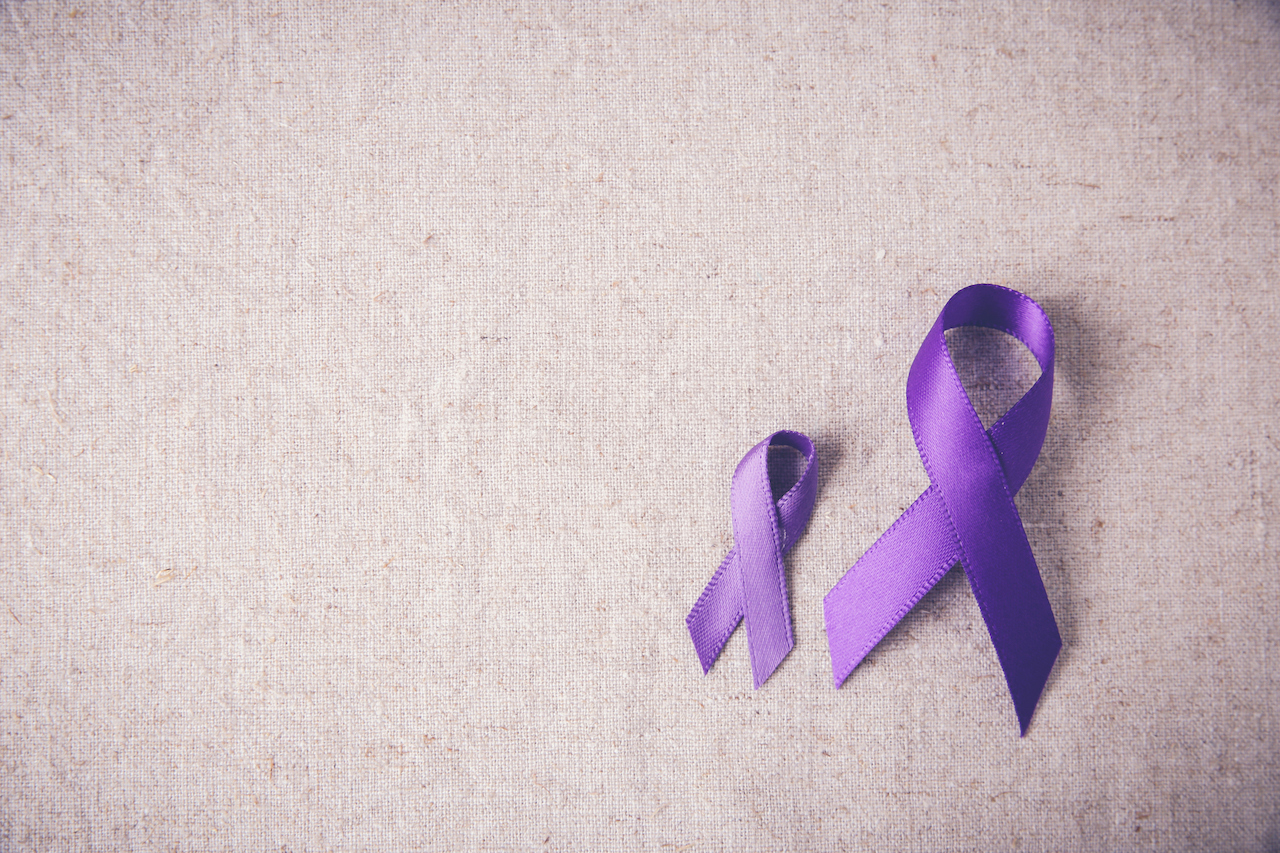 Epilepsy is often overlooked as it’s not a disease, illness, psychiatric disorder or a mental illness. Instead, it’s a symptom of a neurological disorder, and is typified by unusual electrical activity in your brain. This activity manifests as seizures. Anyone can be affected by epilepsy regardless of gender, age and race.

There are different types of seizures and knowing how to recognise them will help you to manage them. The two common types are called primary generalised seizures and partial seizures.

Generalised tonic-clonic seizures
During this seizure, a person may shout, stiffen and/or fall to the ground. There is rhythmic tightening and relaxation of muscles and a person may turn blue around your mouth from a lack of oxygen. He or she may make strange noises, salivate and be incontinent, and will lose consciousness during the seizure.

Absence seizures
This seizure is often mistaken for daydreaming. It involves blank staring and failure to respond with possible twitching, chewing, and blinking of eyelids. There’s a brief loss of consciousness.

Myoclonic seizures
These are brief, involuntary muscle jerks. Single or multiple jerks can take place, as well as jerking of different bodily parts.

Tonic seizures
General stiffening of muscles without jerking occurs. A person may lose consciousness and fall.

Atonic seizures
This seizure is also known as “drop attacks”. There is a sudden and brief loss of all muscle tone, causing a person to go limp, lose consciousness and fall to the ground.

Simple partial seizures
Consciousness is not lost or affected. Someone having a simple partial seizure may have an altered sense of perception, and spontaneous symptoms like tingling, dizziness and flashing lights. There may be some numbness or jerking in one limb or down one side of the body.

Complex partial seizures
This involves a change or loss of consciousness or awareness. You may stare into space and have abnormal behaviour or movements, like disorientation, lip smacking, or wander around aimlessly.

Read  5 Questions to ask your doctor about your epilepsy medication

How to help someone who’s having a seizure

Self-care, if you have epilepsy 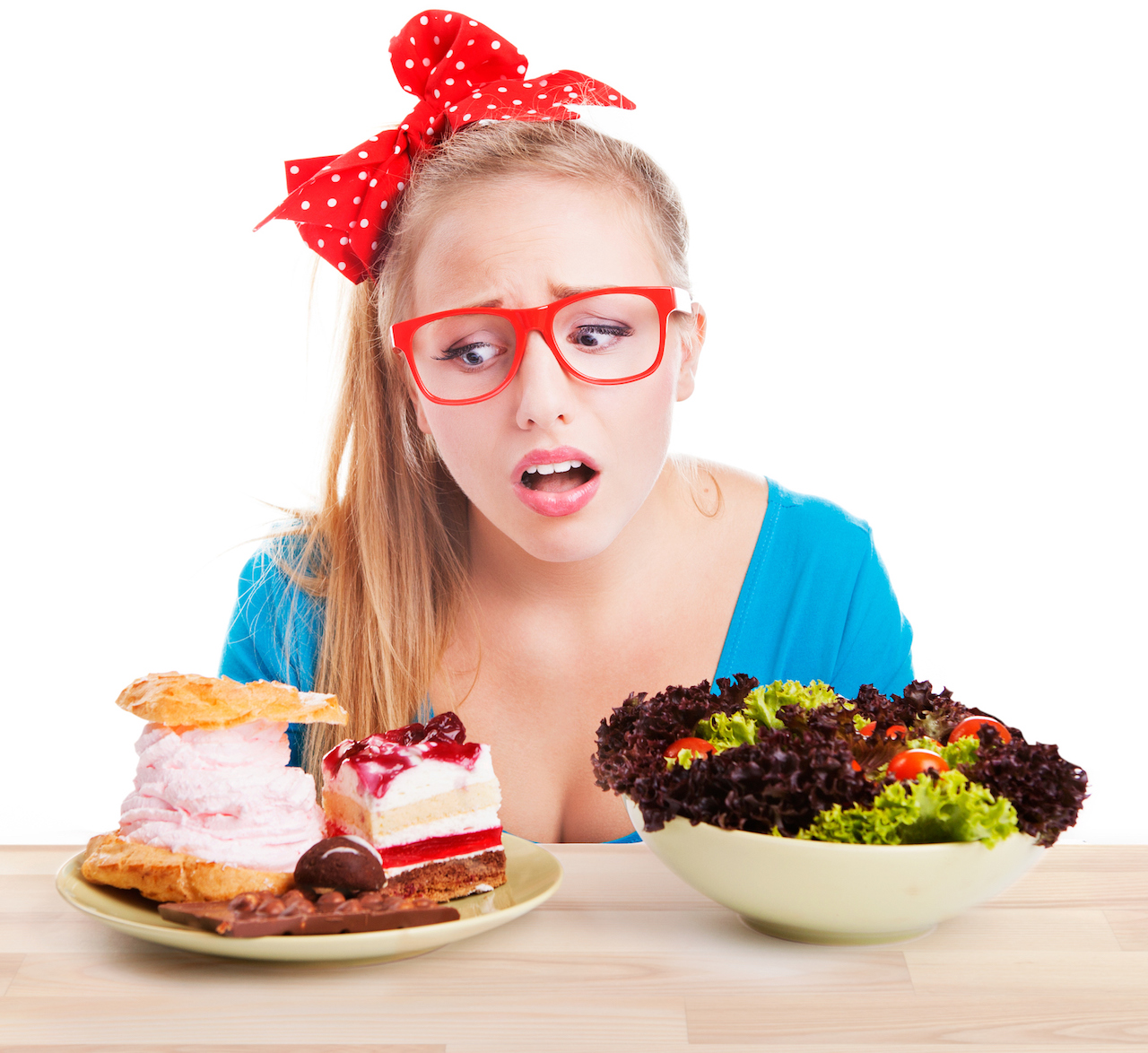 Why do we go nuts over diet fads?

Why do we go nuts over diet fads?