Marijuana: the good, the bad and the ugly 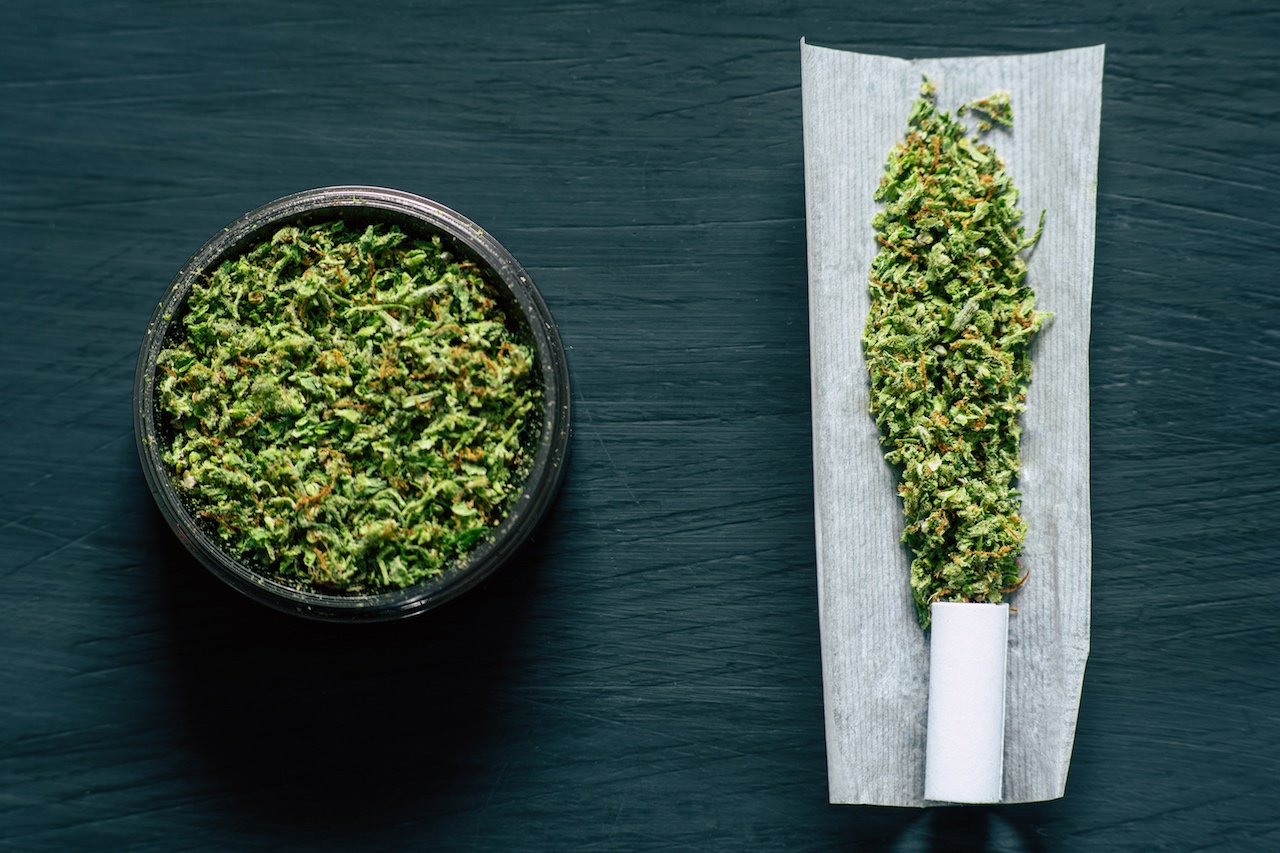 Whether you’ve tried it yourself, have a friend who does it or just watch others doing it on TV, you probably know a thing or two about marijuana. Also called weed, cannabis, pot, hash or dope, marijuana is no longer considered “taboo” or only something hippies smoke. With its recent legalisation in private homes, marijuana use amongst the public is on the rise.

Your brain on weed

Marijuana plants produce several chemical compounds called cannabinoids. The two most important of these are delta-9-tetrahydrocannabinol, or THC for short, and cannabidiol or CBD. Once you inhale (or eat) marijuana, these chemicals make their way via the bloodstream to your brain. As soon as they reach your brain, they attach to specific receptors located in different parts of the brain.

The cannabinoids in marijuana look the same as the ones your body produces, so instead of being booted out, they sneak past the brain gatekeepers, latch onto the receptors and start interfering with normal brain function. They throw your usual system out of whack, boosting certain signals and interfering with others. Which is why marijuana’s effects can range from a feeling of relaxation and pain relief to clumsiness, anxiety (or lack thereof), and even the munchies!

THC is the most psychoactive compound, in other words, its this chemical responsible for those well-known feelings of being “high”, chilled out and relaxed. THC also increases the happy hormone dopamine, and so creates a sense of euphoria.

CBD does the opposite to THC. It’s not that it brings you down, but it just doesn’t have the same psychoactive effects. Rather, it has medicinal benefits, such as reducing pain, nausea and muscle spasticity. Its this compound that is of most interest to medical researchers.

Read  How to colour-code your diet

The time it takes for you to feel the effects of marijuana will depend on how you take it. When you smoke, marijuana is absorbed into the bloodstream almost immediately, whereas when you eat it, it can take up to 20 or 30 minutes before you can feel the effect.

The initial effects created by the THC in marijuana wear off after an hour or two, but the chemicals stay in your body for much longer. This can range from about 20 hours to 10 days, depending on the amount and potency of the marijuana you used.

The good, the bad and the ugly

Several studies have identified a number of benefits of using marijuana:

Yet studies have also identified several risks of marijuana use:

Researchers have only scratched the surface of this powerful plant. It’s getting a lot of buzz for everything from pain relief to its potential to treat certain diseases, but a lot still isn’t known. While there are many positive reports, it’s important to look at things from both sides. Ultimately, if you do choose to partake, as with most things in life… moderation is best! 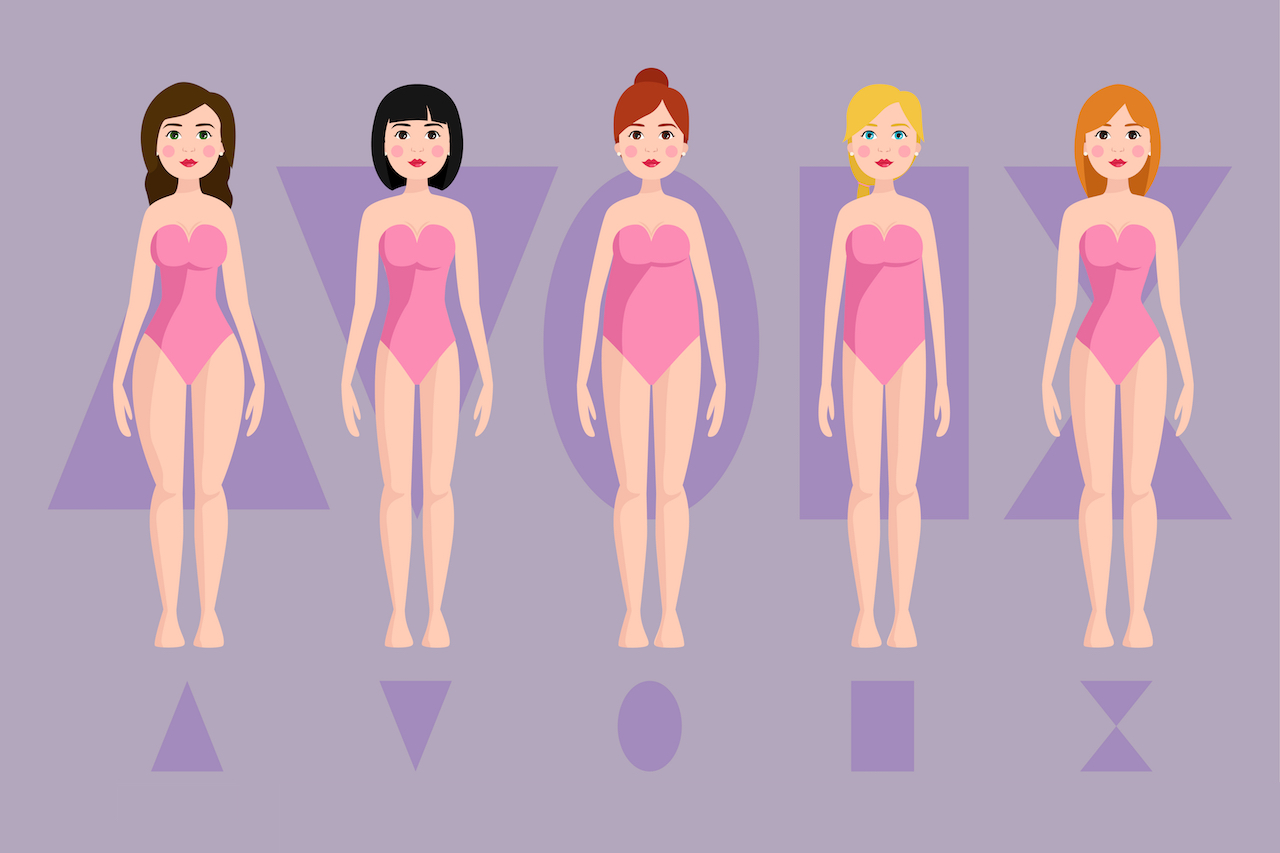