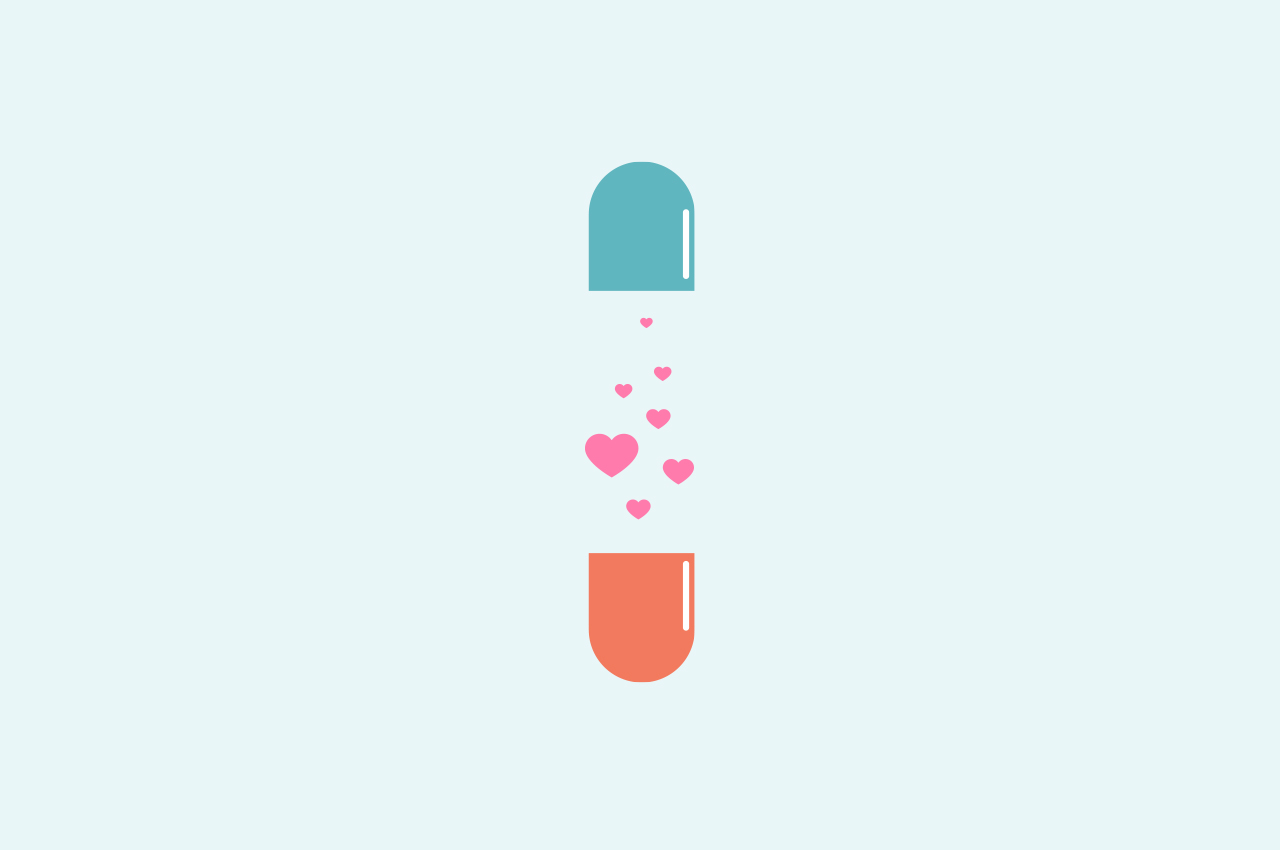 Fixing marital problems is never easy, and even less so if you’re not able to effectively communicate 스케치업 2019 한글 다운로드. Seeking help may be the best option but could a counselling session while on drugs be better? Let’s find out.

MDMA (3,4 methylenedioxymethamphetamine), often referred to as “ecstasy” or “molly”, is a psychoactive drug derived from safrole oil. It produces effects similar to stimulants and psychedelics and promotes a feeling of connectedness. The drug works by increasing production of the brain’s neurotransmitters serotonin, dopamine, and norepinephrine, which work together to influence mood, sleep, and appetite.
It’s usually taken orally, in pressed pill form, powder or crystal; or sometimes snorted.

People living with PTSD experience symptoms such as nightmares, avoidance, severe anxiety and a sense that life is overwhelming. That’s where MDMA comes in. Psychologists have found that MDMA-assisted therapy allows sufferers to visit traumatic memories and emotions with ease and less avoidance than possible without the drug. But don’t go asking your therapist for MDMA just yet, it’s classified as dangerous, without medical value and is currently illegal in South Africa.

Could MDMA be a love drug?

MDMA increases serotonin levels, which in turn triggers the release of other hormones that trigger feelings of attraction and intimacy. Although these positive effect lasts for about 3 to 6 hours, people who take this drug can experience withdrawal-type side effects for up to a week.

A team from Ryerson University recently conducted a pilot trial of cognitive behavioural conjoint therapy (CBCT) for PTSD in combination with MDMA, with six couples in Charleston, S.C. The therapy was considered successful in that it both reduced PTSD symptoms and improved relationship satisfaction.

In Toronto, there are currently preparations to run a larger randomised controlled trial of CBCT with MDMA; pending government and regulatory approvals. We’ll keep you posted! 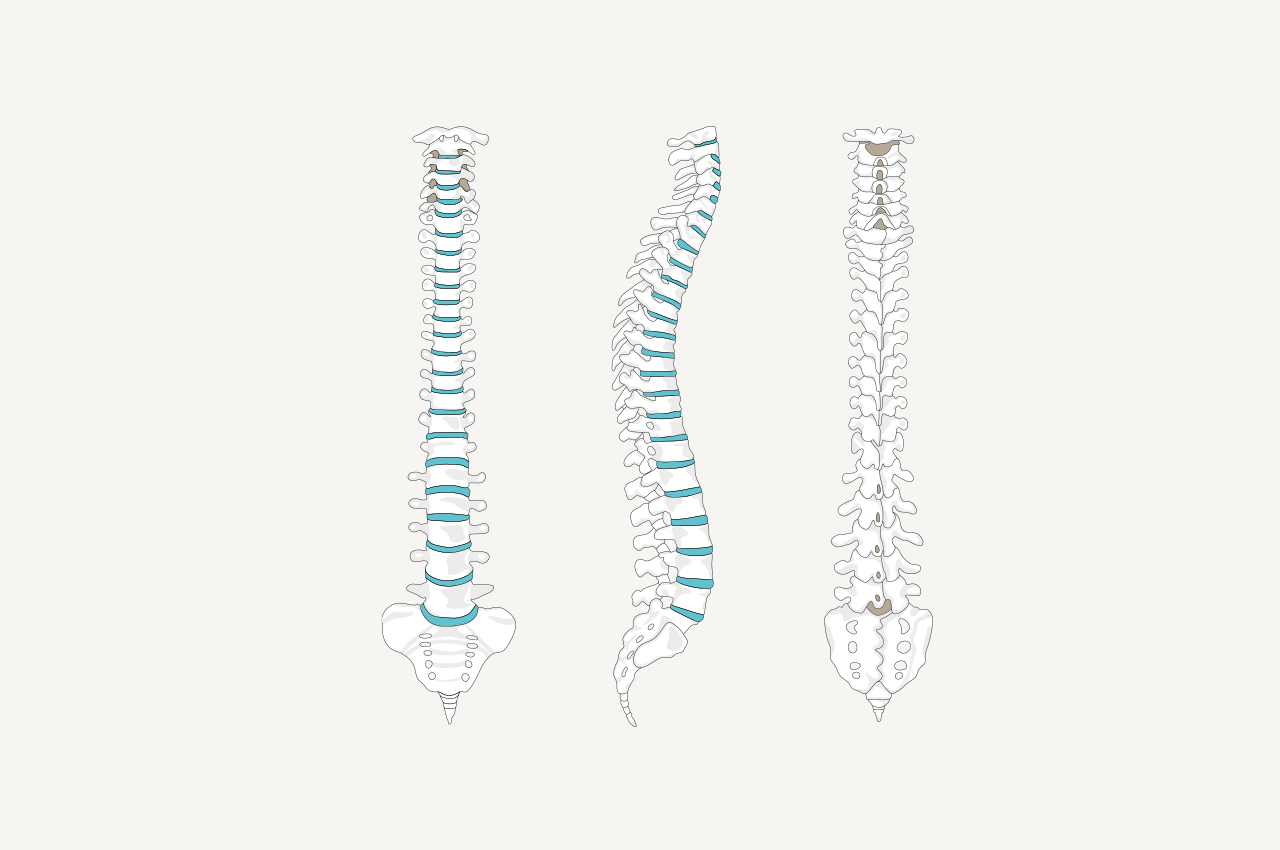 Exercises to keep your spine healthy

Exercises to keep your spine healthy