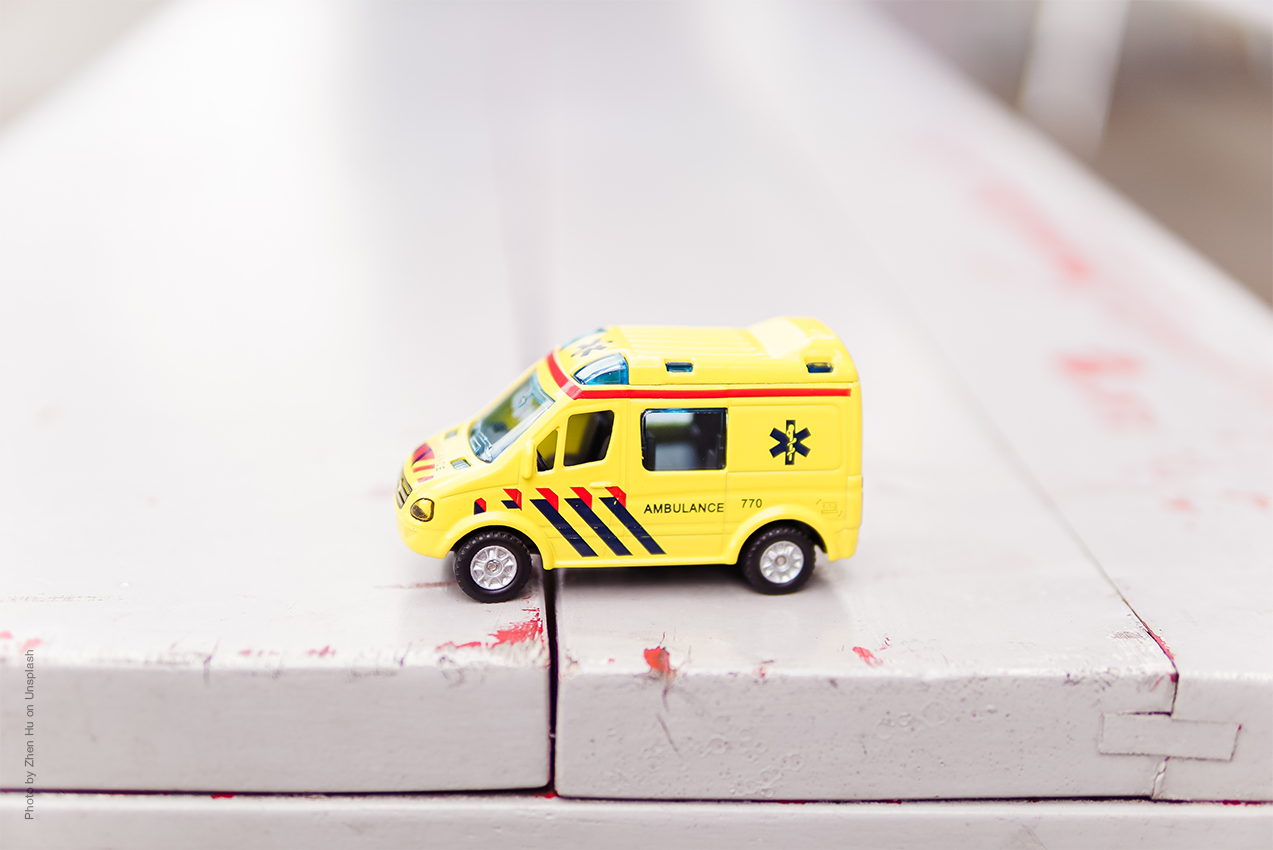 Kids are always on an adventure of self-discovery, experimenting with everything in their path Samsung card ci download. As part of this learning process, children between the ages of one and five often put objects in their mouths. This is a normal part of exploring their surroundings.

Read  ADHD - Can the food your child eats make a difference? 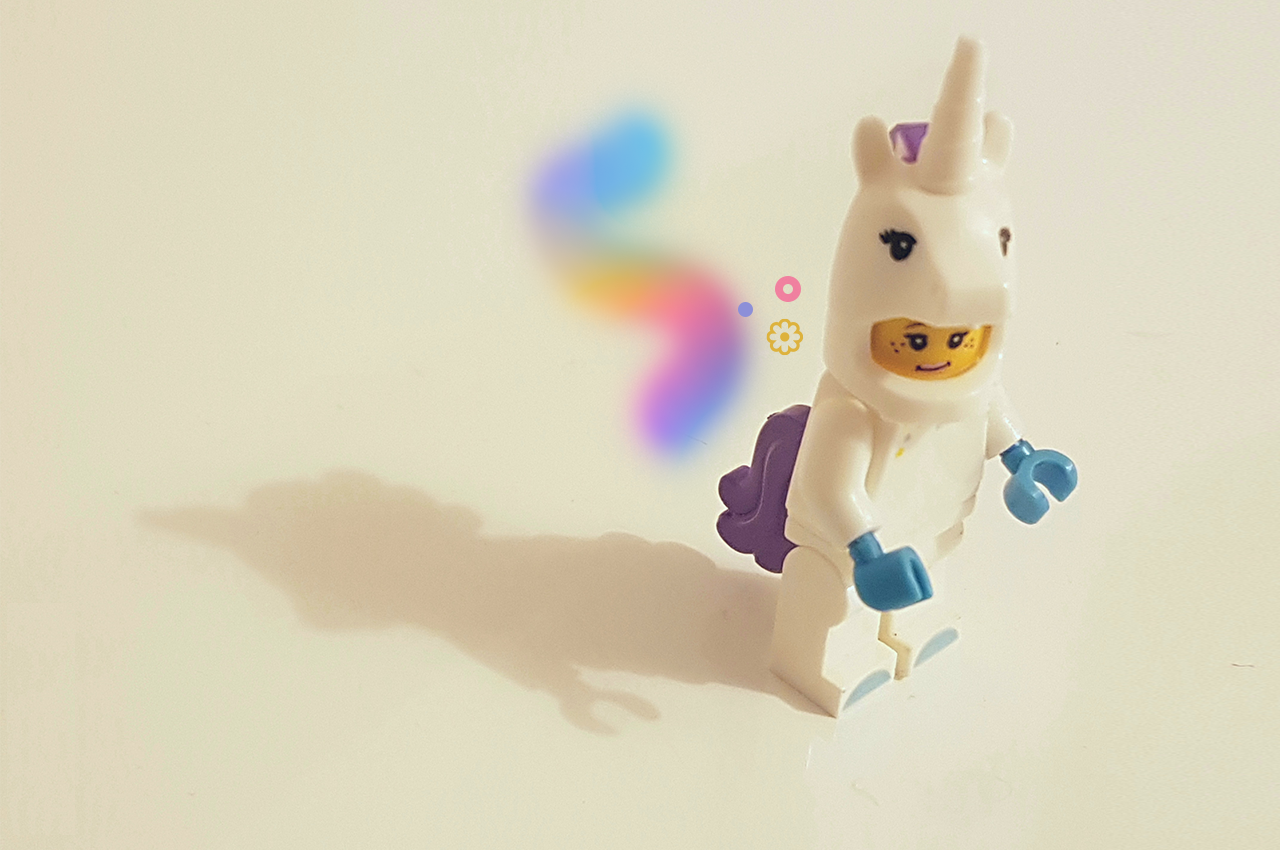