My phlegm is yellow – do I need antibiotics? 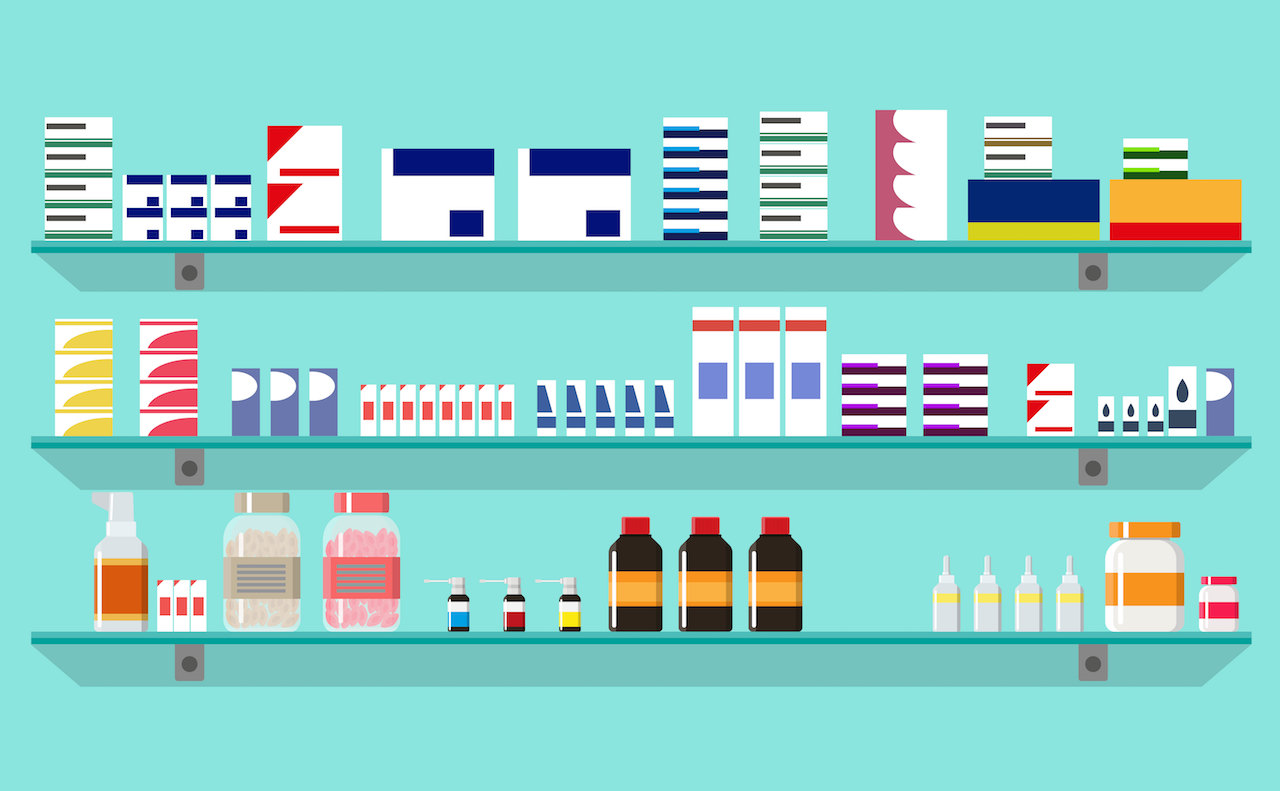 Coughing and wheezing, sniffles and sneezing are all symptoms of a cold, flu or even a sinus infection. These symptoms may leave you feeling down and lousy. Over-the-counter medication may have not eased the symptoms. Is it time for antibiotics?

An antibiotic is not ‘stronger’ than other medication

Would you say that spoons are stronger than scissors? Of course not. We understand that scissors have a different function to spoons: the one is used for cutting, and the other is used for dishing up.

The same rule applies to antibiotics: it’s not stronger than other medication: it is different. It works well to kill bacteria, but it can actually cause harm if you take it for a viral infection. Just like you won’t use a scissor to eat soup, or a soup to cut hair, you shouldn’t use an antibiotic to treat anything except a properly diagnosed bacterial infection.

There’s a difference between a cold and flu. Yes, they’re both respiratory illnesses but are caused by different viruses.

Upper respiratory infections like colds and influenza are caused by a virus. Antibiotics only kill bacteria. With viruses, you generally need a vaccination to prevent them and antiviral medication to treat them. Your doctor can prescribe this for you and will help you figure out if it’s a viral or bacterial infection.

Read  Fever & coughing: is it just flu or could it be TB?

In essence, antibiotics will kill both good and bad bacteria and leave your body even more vulnerable to infections.

When you have a cold, you may produce yellow phlegm. This doesn’t need antibiotics.

Yellow phlegm: Your body is fighting off an infection or virus or you could be getting sick.
Green phlegm: Your immune system is fighting back the infection. If the colour persists for more than a week or you develop a fever, check with your doctor.

So, do you need an antibiotic?

According to the Centers for Disease Control and Prevention, antibiotics can do more harm than good. Remember, taking antibiotics increases your risk of developing an antibiotic resistance infection later; which is a result of taking antibiotics for the wrong reasons and when they haven’t been prescribed to you. They also kill the healthy bacteria in the gut, allowing more harmful bacteria to grow in its place.

Trust your doctor to prescribe antibiotics when it’s necessary! Don’t try to convince them that you ‘really need it’.

Treat a bacterial infection right away 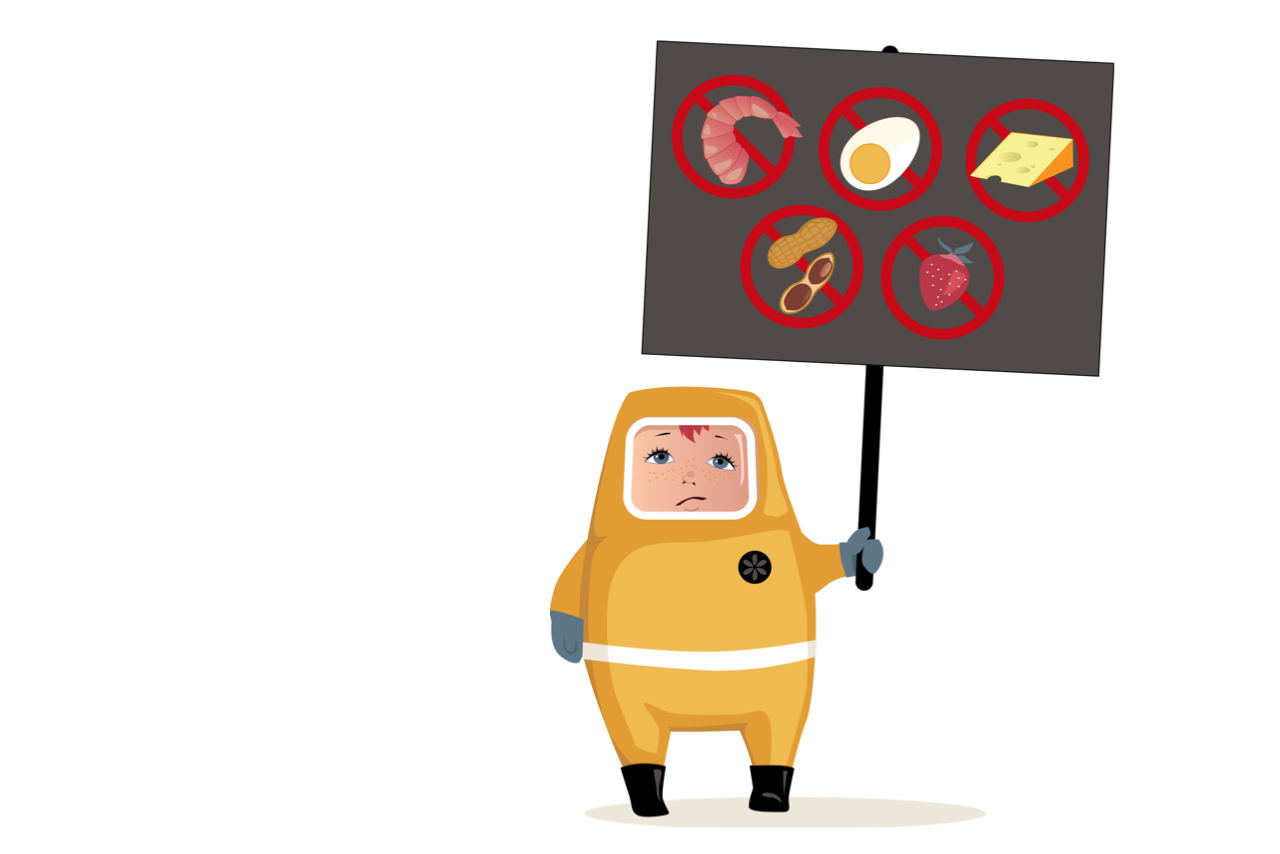 How to raise allergy-free kids

How to raise allergy-free kids