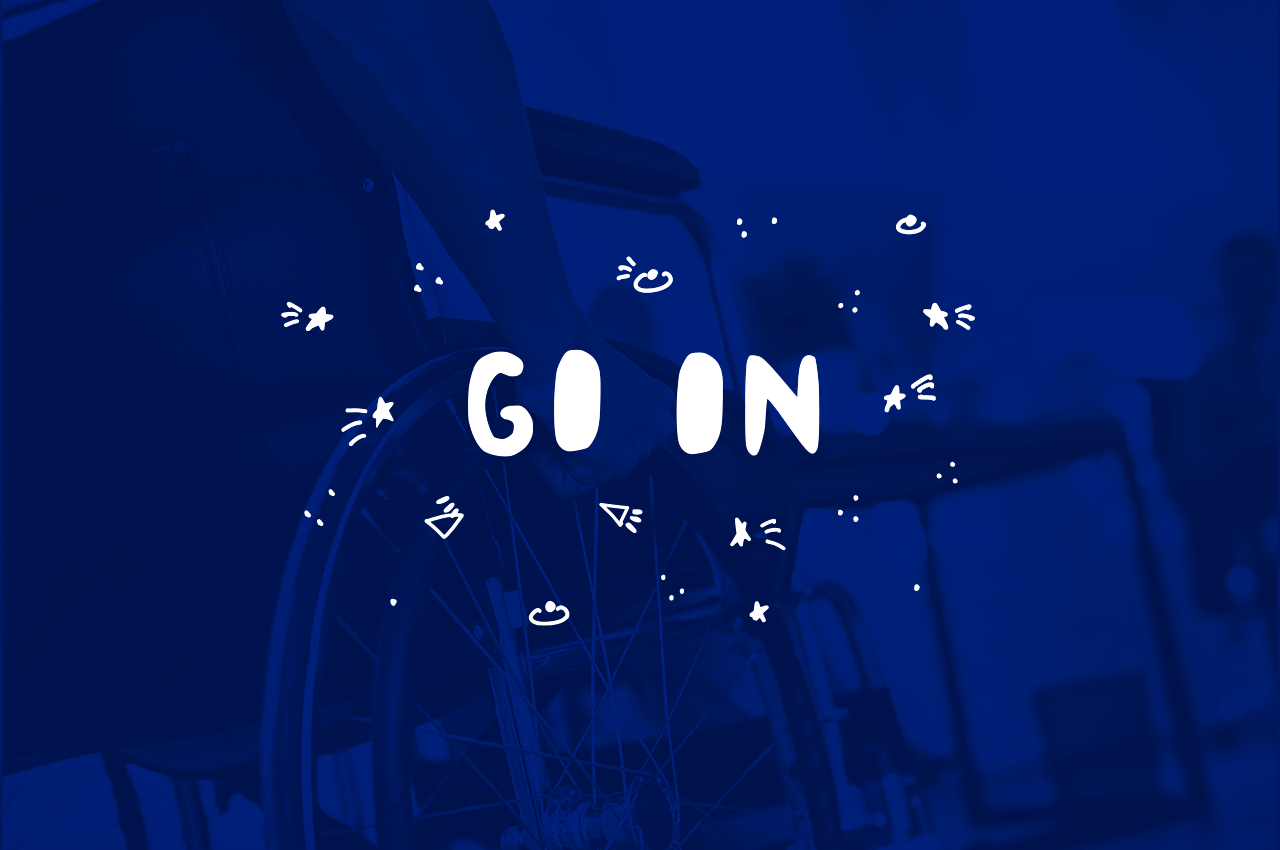 Are you down in the dumps and in need of some serious motivation 오피스 평가판 다운로드? You’re not alone. Even well-known celebs experience this. Here’s what worked for them – it may just inspire you too!

This award-winning actor was diagnosed with Cerebral Palsy, a condition that affects movement and speech. As a teenager, he started taking acting classes to meet new people. In the process, he landed a major role as R.J. in the TV series Breaking Bad. He’s since become an advocate for actors living with disabilities. When you have a disability, people think you are weak. They think they can prey on you. I say, ‘You can never use excuses because they always run out.‘

Growing up, this 2009 Britain’s Got Talent contestant was bullied and called “Susie Simple” for being different. Susan Boyle was misdiagnosed with brain damage as a child, but later it was found that she had Asperger’s – a condition that affects social interaction and communication skills. She didn’t let it hold her back though. “I was slightly brain damaged at birth, and I want people like me to see that they shouldn’t let a disability get in the way. I want to raise awareness – I want to turn my disability into ability.”

“Don’t allow anyone to put a limit on your dreams”, said Phillippa Johnson, South African para-dressage rider. This para equestrian rider suffered two serious accidents, but that didn’t stop her from taking the reins-literally. Philippa Johnson was in a tragic car accident in 1988 that left her right arm and leg disabled. Once she finally started competing again, she suffered another accident and broke her back. Nevertheless, she strived to get back on the saddle and learnt to ride again, going on to train in Europe, despite her injuries. In 2008, she made history by winning South Africa’s first equestrian gold medal.

Read  Can you use biofeedback to treat anxiety?

“I intend on making people see that we are capable of doing other things. We have other abilities beyond sports activities and office work. I wanted to embark on this from a young age but couldn’t because of lack of opportunities for people with disabilities in the entertainment industry”, said Lebohang Monyatsi in an interview.

After representing South African in the Miss Wheelchair World pageant in 2017 and having also taken part in the South African Wheelchair Basketball league, Lebohang has since become an advocate for disability inclusion and accessible opportunities for all. Having suffered from post-polio syndrome which left her wheelchair-bound, she educates local communities about disabilities and aims to instil a culture where everyone feels included. “I stopped struggling when I started seeing my flaws as something beautiful which makes me different from the rest of the World.” 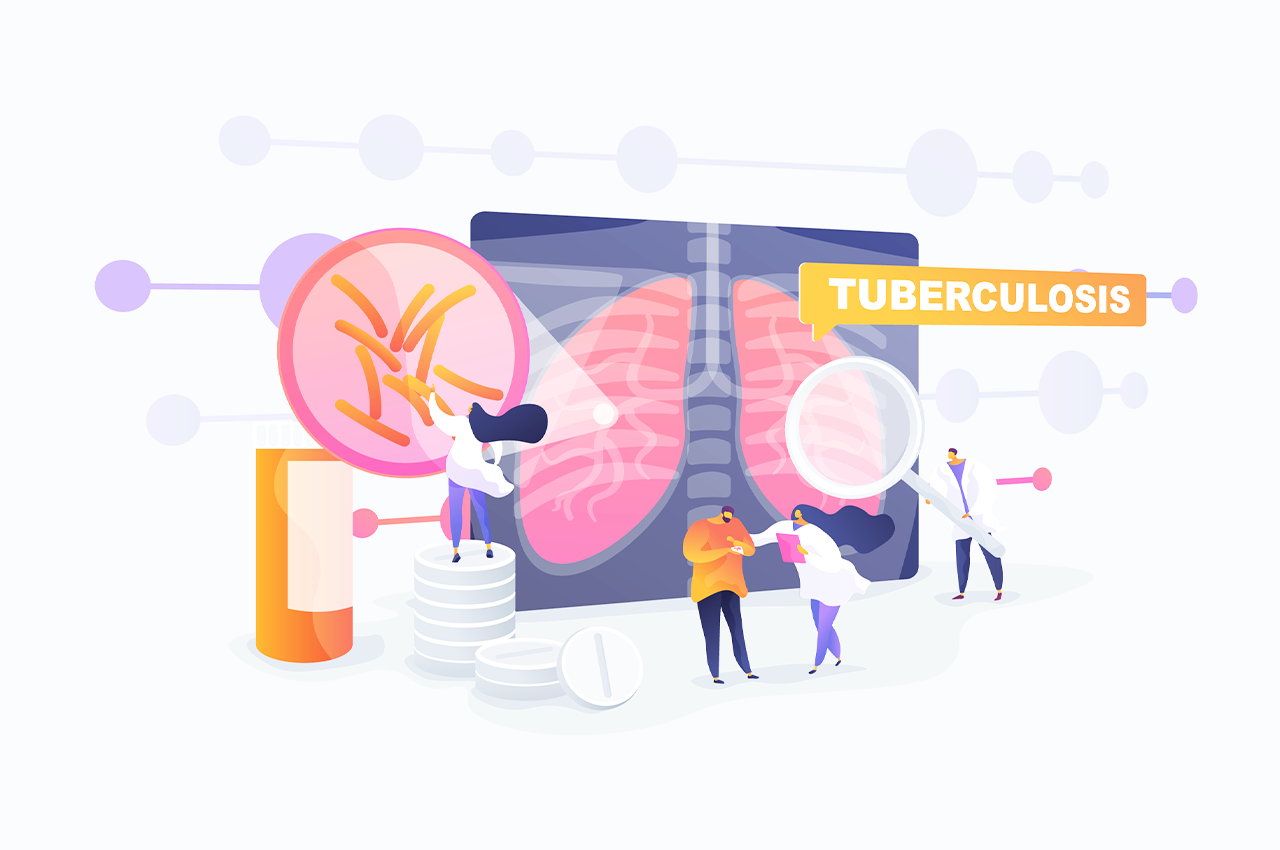