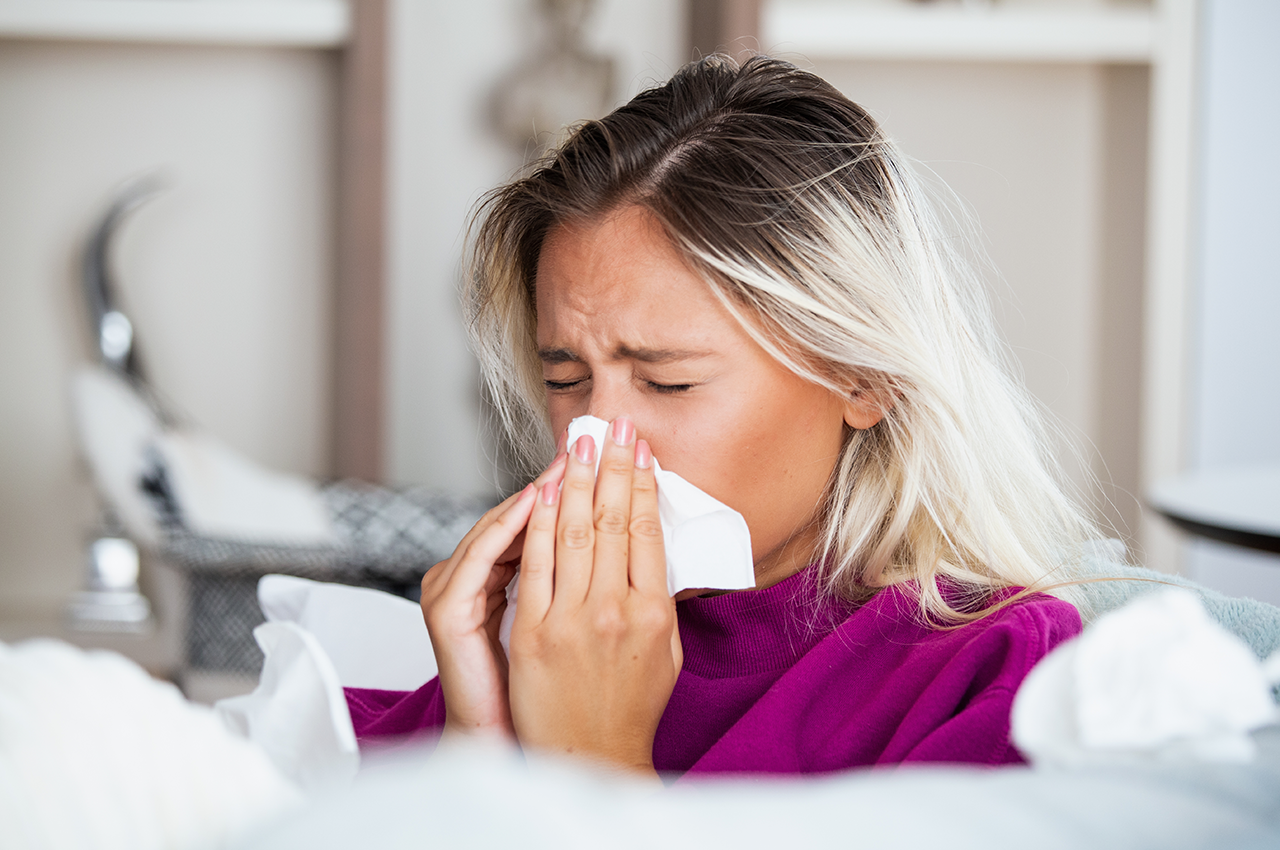 The onset of an allergy is the hypersensitive reaction of your immune system Download Call of Duty Modern Warfare 2. The immune system is activated when it senses an invasion of a foreign body. A sort of “false alarm” is triggered which activates mast cells, further releasing histamine and causing adverse reactions.

Here are a few hacks to relieve you from the dreadful symptoms.

Add pineapple to your diet. This fruit contains bromelain, a natural protein-digesting enzyme. It’s a powerful anti-inflammatory which on its own may be useful for reducing inflammation, especially of the nose and sinuses.

Bromelain has also been shown to enhance the efficacy of quercetin. Quercetin is a flavonoid that may help stop the production and release of histamine.

The naturally-occurring bioflavonoid can be found in cruciferous vegetables and onions, and is commonly used as a remedy to relieve seasonal allergies. Eat lots of fruit and vegetables, especially cranberries, peppers and onions which contain quercetin.

Before heading outdoors, spread a bit of Vaseline on the inside of the bottom of your nose to act as a trap for at least some pollen particles. This method can trap pollen and prevent it from entering the airways. Apply a bit on your lashes too, to prevent itchy eyes.

The eyes are usually a target for pollen. If you don’t wear prescription glasses, you should consider wearing a pair of shades to minimise their exposure.

4. Wash your face after being outdoors

Wash your face as soon as you get home. Water will slough away allergens so that they can’t cause a reaction. Place a cool compress over sore eyes. Shower at night before sleeping to remove pollen particles and pet hair from your hair and body.

Read  Myth-busting: The truth about allergies

When changing clothes after a long day, get changed in the bathroom. Just like your hair, pollen can get trapped on clothes. This way you won’t be spreading pollen around your home, and leaving pollen-laden clothes in your bedroom while you sleep.
Wash these clothes as soon as you can, or leave them in a laundry bag in the bathroom.

Research suggests green tea can have an antihistamine effect, which should help relieve your symptoms in the short term at least. Chamomile tea is also recommended; you might want to try using the teabag as a cold compress to sooth those swollen eyes too. Ditch dairy and alternate with almond milk or coconut milk. Dairy increases mucus production which can be a nightmare for hay fever sufferers.

Pump up your Vitamin C intake and fill your diet with plenty of oranges, blueberries and strawberries. Vitamin C acts as a natural antihistamine to calm allergic reactions.

7. Add some zing to your food

Add a generous portion of garlic, ginger and chilli to your food, they’ve been shown to ease the symptoms of congestion. 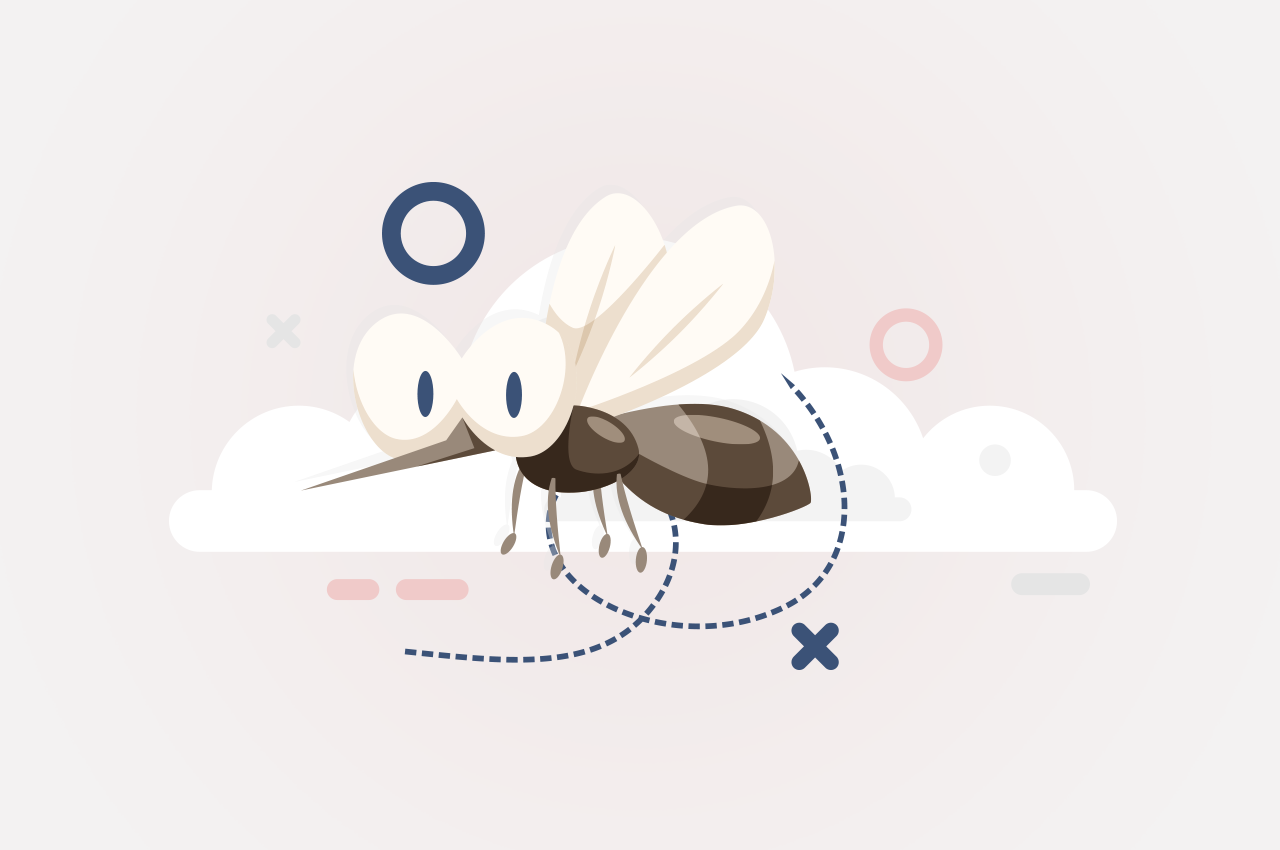