Struggling at school? Your child could be having absence seizures 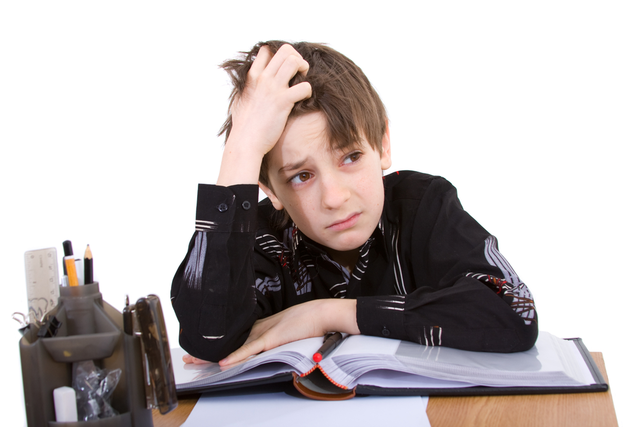 An absence seizure is one of those conditions that you can easily miss 원북스 다운로드. The reason for this, is that the symptoms can be very subtle: a slight abnormality in your brain simply causes a brief attention-cut. It may not be the reason for your child struggling at school, but if it is, diagnosis and treatment can make a world of difference!

What is an absence seizure?

Absence seizures are caused by a short disturbance (usually 15 seconds or less) of brain function from abnormal electrical activity in the brain. Normally, the brain’s nerve cells communicate with one another by firing tiny electric signals, but with a seizure, these signals go a little wrong. About two out of every 1,000 people, are affected by absence seizures.

These are the symptoms

When someone has an absence seizure, they don’t necessarily have any actual convulsions: they usually simply stare ahead of them, and are unaware of what’s happening around them. Here are some other things that can happen during this seizure:

It’s important to note with children that these episodes may:

How Are Absence Seizures Diagnosed?

The doctor will begin with a thorough medical history – including information about any birth trauma, infections of the brain such as encephalitis or meningitis, or serious head injury. There is no way to prevent absence seizures because most cases do not have a known cause.

If needed, your doctor may request an EEG, which will show characteristic, abnormal patterns during different types of seizures. X-rays, CT scans, and MRIs of the head can also help rule out specific causes of seizures.

Luckily, most children outgrow absence seizures by their teens, especially if the seizures began before the age of nine. There is anti-seizure medication to help manage the symptoms if the problem is severe or interfering with the child’s social or academic growth. 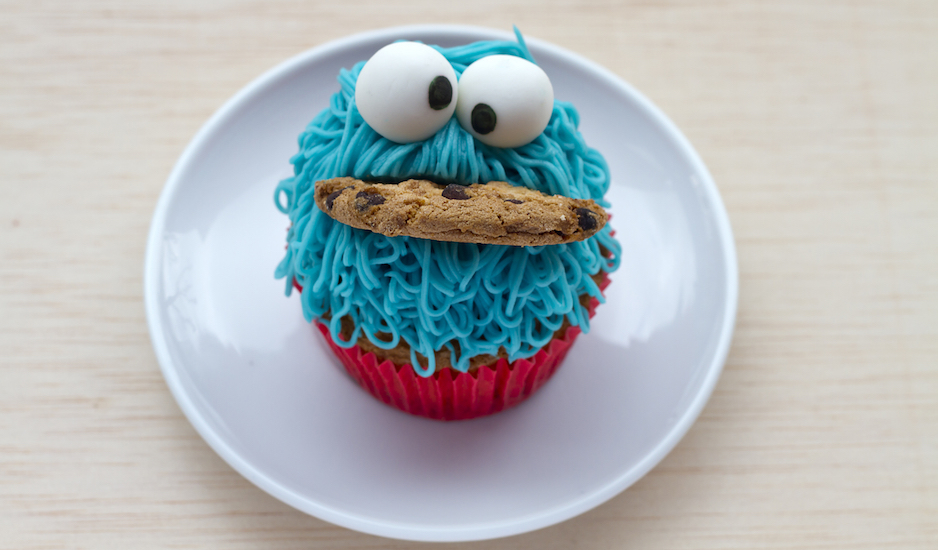