Struggling to fall pregnant? It could be an ovarian cyst 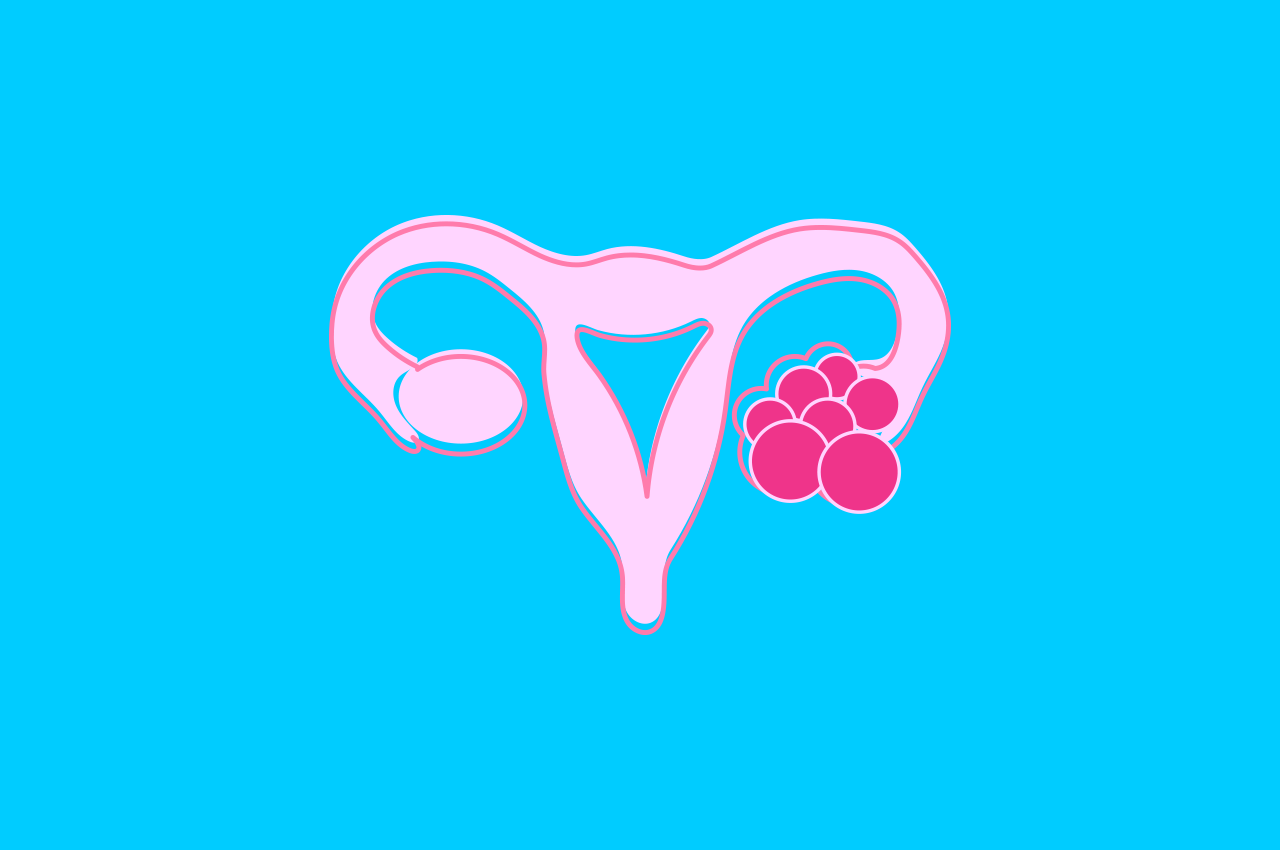 Ovarian cysts are more common than you realize Libvirt. Often, they don’t present with symptoms, but sometimes they can create a lot of trouble – including infertility.   A cyst is a fluid-filled sac that can form in many places in the body. Ovarian cysts form in or on the ovaries.

The most common causes of ovarian cysts include:

Hormonal problems or drugs used to help you ovulate. These cysts usually go away on their own without treatment.

Pregnancy. An ovarian cyst normally develops in early pregnancy to help support the pregnancy until the placenta forms. Sometimes, the cyst stays on the ovary until later in the pregnancy and may need to be removed.

Endometriosis. Women with endometriosis can form a type of ovarian cyst, called an endometrioma. The endometriosis tissue may attach to the ovary and form a growth. These cysts can be painful during sex and during your period.

Severe pelvic infections. Infections can spread to the ovaries and fallopian tubes that can result in cysts forming.

In many cases, ovarian cysts have no real symptoms but can include:

A gynaecologist will help diagnose an ovarian cyst. If a lump or mass in the ovary is found, further tests will be done to check for ovarian cancer. These will include:

Usually ovarian cysts are discovered during a pelvic check-up. But, a pelvic exam can’t produce a final diagnosis, so the next step for your doctor would be to perform a vaginal sonogram.

Read  Can you be ‘pregnant’ without having a baby?

This test allows the doctor to get the clearest picture of the ovary and cyst. The test is done by inserting a small instrument into the vagina that forms a picture on a monitor.

This image allows the doctor to figure out the size of the cyst and see inside it to check whether it’s solid or fluid-filled. While the vaginal sonogram can pick up a cyst, it won’t be able to tell whether there is a cancerous or non-cancerous growth. So, if the sonogram shows there’s a cyst, the next step may be the surgical removal of the cyst (laparoscopy) to find out if it’s cancerous or non-cancerous.

This operation is performed in the stomach or pelvis and allows your doctor to see and remove the cyst by making a small cut. The laparoscope is inserted through a small cut into your stomach and small instruments are then placed near the pubic bone to allow the doctor to remove the cyst.

Ovarian cysts often disappear without treatment. Surgery to remove the cyst may be needed if cancer is suspected, or if the cyst doesn’t go away and is causing symptoms. In many cases, it can be removed without damaging the ovary, but sometimes the ovary must be taken out. In rare cases, an ovarian cyst may be drained during laparoscopy. 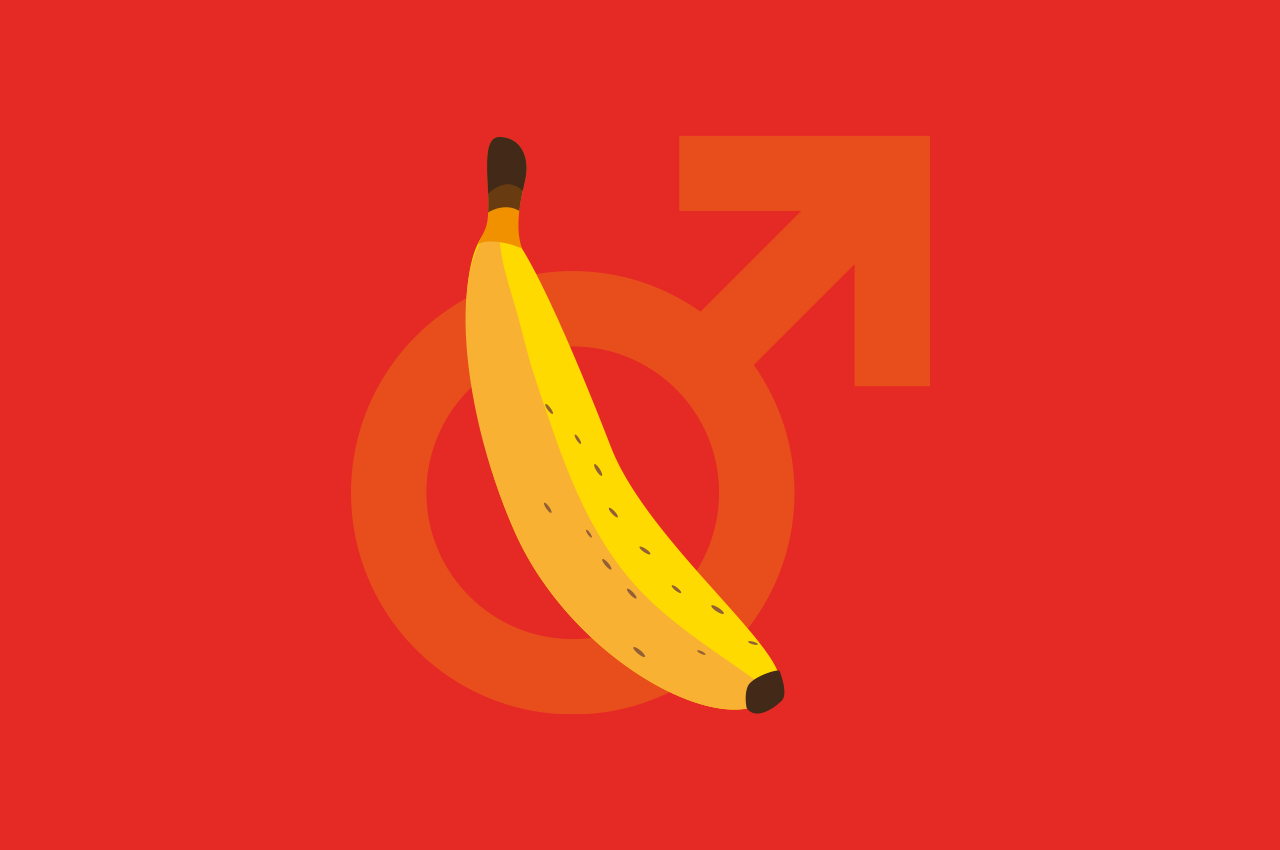 What is premature ejaculation and how do you treat it?

What is premature ejaculation and how do you treat it?