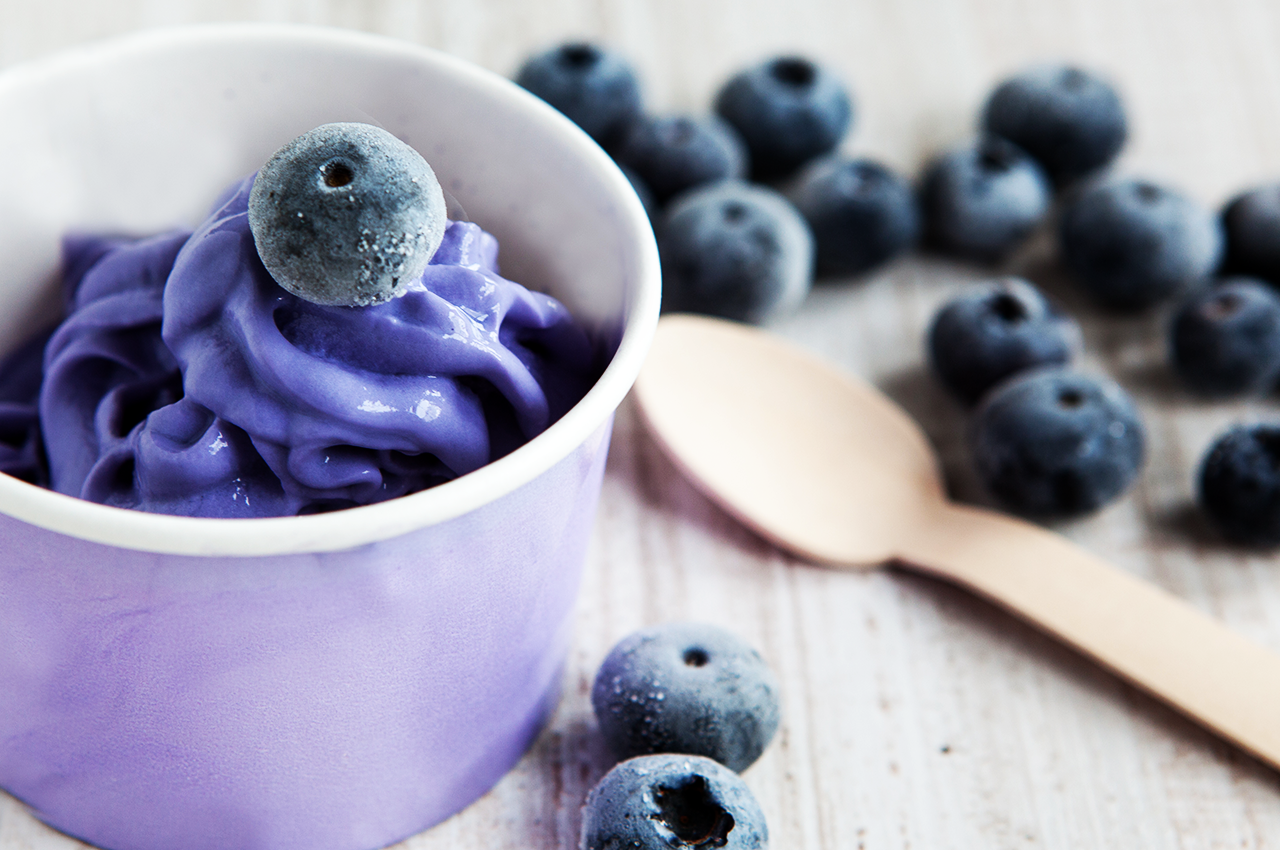 Whether we’re at work, home, or on the go, most people tend to snack between their main meals of the day. What most people don’t realise however, is that what they’re snacking on is likely the reason they’re putting on weight, or not able to lose weight. It’s time to ditch those unhealthy snacks and swap them for healthier (and often tastier) options.

Swap ICE CREAM for FROZEN YOGURT
Although it’s a favourite treat, ice cream is high in calories and saturated fat. A small cup of chocolate ice cream for example can contain as much as 300kcal. Rather opt for a frozen yogurt, which has half the amount of calories. Of course, yogurt is also a great source of calcium, and this is key to helping prevent conditions such as osteoporosis.

Swap FRIES for SWEET POTATO CHIPS
Fried chips are a serious no-no if you’re looking to lose weight. They’re packed with trans-fat and hydrogenated fat, which is largely responsible for blocking your arteries. To give you an idea of just how bad they are, consider this: 130g portion of fries is equivalent to around 450kcal. Rather, go for baked sweet potato chips. They’re rich in beta-carotene antioxidants, which help protect against cancer and heart disease. To make: cut thin slices, rub with olive oil and roast until they’re golden on the outside. Delicious! Plus, a portion of these home-baked treats only contains around 180kcal, so they’re virtually guilt-free.

Swap a SAVOURY MUFFIN for HUMMUS and RYE BREAD
As tasty as they are, even your unassuming spinach and cheese muffin can contain around 300kcal. When that mid-day slump hits, go for a slice of rye bread with two tablespoons of reduced-fat hummus. It’s a low-fat snack and only contains around 60kcal. Plus, rye bread is low-GI, which keeps you feeling fuller for longer. It’s easy to make your own hummus. Simply use a food processor to blend a can of chickpeas with one tablespoon of tahini paste, one clove of garlic and lemon juice to taste. Et voila!

The best drinks for type 2 diabetes

The best drinks for type 2 diabetes