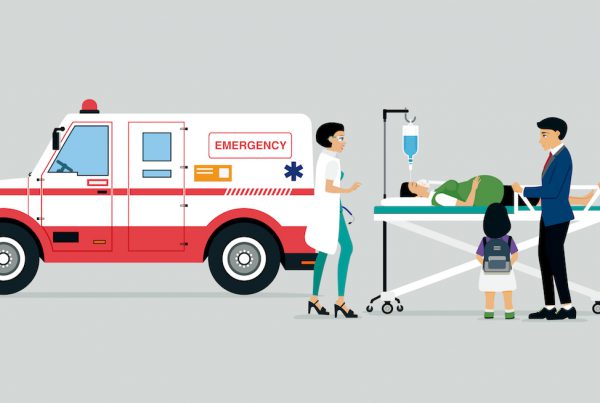 The 10 pregnancy symptoms you should not ignore

No matter how much you have read up on pregnancy, or how much advice you get from other pregnant moms, there may still be times when you worry about certain feelings and symptoms. But how do you know what’s “normal”, or when it’s time to see a doctor? Here are the main pregnancy symptoms that should set off alarm bells. If you experience any of these, call your doctor right away. 1. Pain in the lower belly  Severe pain on either or both sides of your lower belly needs investigating. While you could have stretched a ligament, which is common…
END_OF_DOCUMENT_TOKEN_TO_BE_REPLACED
The Hello Doctor Team 0
1 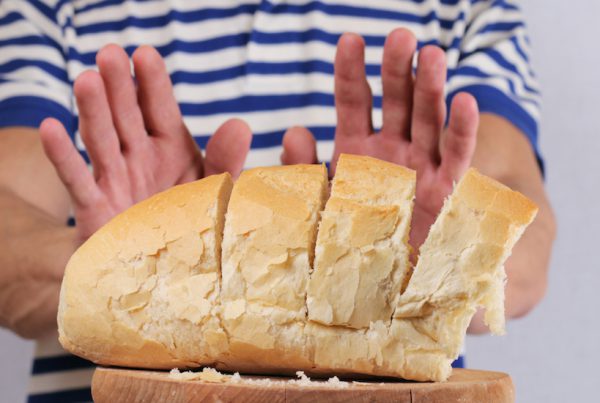 Giving up gluten appears to be quite a trend, and those swearing by it, can be somewhat evangelical in their approach. Before you simply run after the trend, let's take a step back, and first look at the facts. Who really does need to give up gluten altogether? What is gluten? Gluten is a group of proteins found in wheat, rye and barley. It plays a key role in baking, allowing bread-dough to rise when yeast is added, and giving confectionary its lightness. Where is it found? Gluten is found in any product that contains wheat and similar cereals, but…
END_OF_DOCUMENT_TOKEN_TO_BE_REPLACED
Don't have the Hello Doctor App? You're missing out! Get the app now!