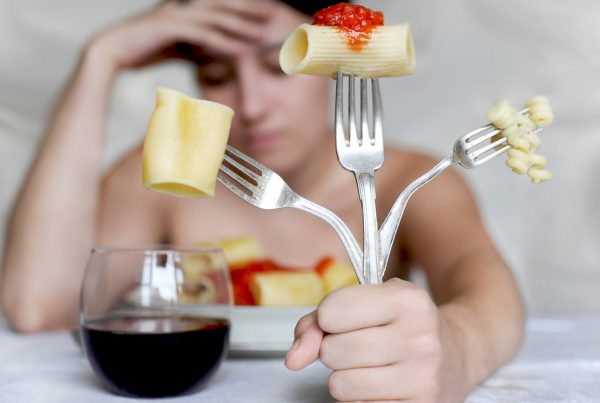 Bulimia (bulimia nervosa) is a serious, potentially life-threatening eating disorder. People with this condition binge-eat a lot of food in a short amount of time, and then purge soon after to get rid of the food and calories. Purging can involve self-induced vomiting, taking diuretics or laxatives, obsessive exercising or fasting. Who’s at Risk? Although bulimia is relatively uncommon in men, it’s very common in teenage and young adult women, and around 50% of bulimics have or had anorexia. A lot of bulimics suffer from severe depression, and drug and alcohol abuse. And unlike people with anorexia, a bulimic’s weight…
END_OF_DOCUMENT_TOKEN_TO_BE_REPLACED
Don't have the Hello Doctor App? You're missing out! Get the app now!