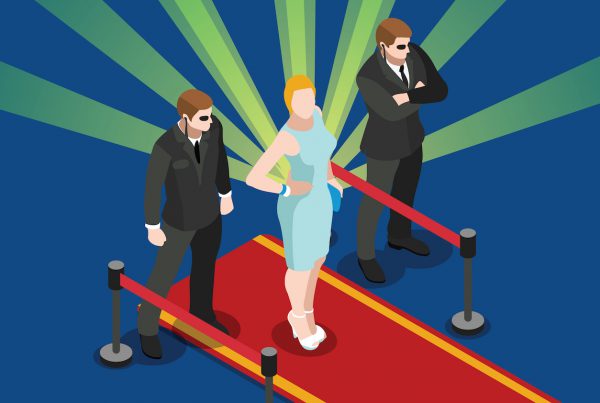 When American actress and model Jenny McCarthy went on the Oprah show in 2007 to reveal the flawed link between vaccines and autism, she had the world at her feet. The so-called “warrior-mom” shared the story of her son, Evan, whose autism, she claimed, was caused by vaccinations. The influence that Jenny McCarthy had across the world was staggering. Women (and men) debated on online forums for ages, the media ran endless stories, opinion pieces flooded every site, talk shows were inundated with callers with their views; basically everyone had something to say or contribute. The power of celebrity can’t…
END_OF_DOCUMENT_TOKEN_TO_BE_REPLACED
The Hello Doctor Team 0
0 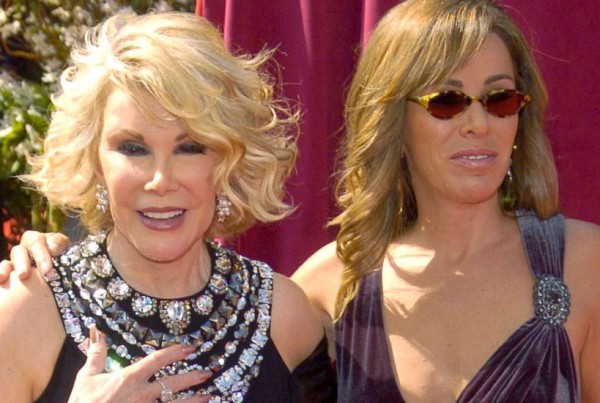 Joan Rivers passes away at the age Of 81

Joan Rivers, the legendary comedienne, stopped breathing and went into cardiac arrest on the 28th of August at a clinic in New York where she’d been checked in to undergo procedure on her vocal chords. Rushed to Mount Sinai hospital, Rivers was unresponsive and immediately placed on life-support. (more…)
END_OF_DOCUMENT_TOKEN_TO_BE_REPLACED
Don't have the Hello Doctor App? You're missing out! Get the app now!