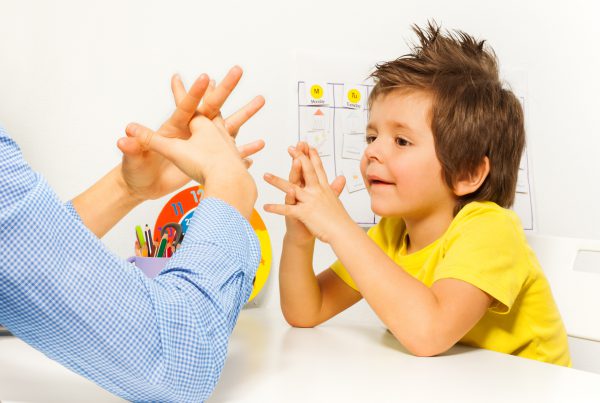 Could changing the way we manage autism help curb the “epidemic?”

It’s hard to put a number on exactly how many children in South Africa are affected by autism, but it’s fair to say that that number is high, and its growing. For example, in the Western Cape alone, up to 10 children a week are diagnosed with the condition. Over the years, autism has gathered some bad press, especially when it comes to what causes it. Traditionally believed to be caused by poor parenting and then by vaccinations (it’s not!), the “unknown" element of the condition has created a negative stigma against those who suffer from it. It’s an area…
END_OF_DOCUMENT_TOKEN_TO_BE_REPLACED
Don't have the Hello Doctor App? You're missing out! Get the app now!