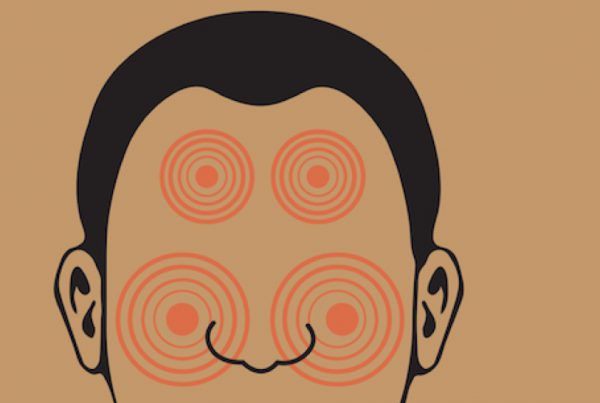 What is it? Sinusitis is triggered by allergies, a cold, or an infection. Chronic sinuses last up to several weeks; even for years. The inflammation of the nasal tissues causes a blockage in the holes that would normally drain sinuses. In some cases, this is caused by the structure of your nasal passages. What is a deviated septum? A deviated septum is a nose injury that you could be born with, or developed before birth. In many instances, it could be from an accident later in life, which re-positioned the wall dividing your nostrils. A clear indication of a deviated…
END_OF_DOCUMENT_TOKEN_TO_BE_REPLACED
Don't have the Hello Doctor App? You're missing out! Get the app now!