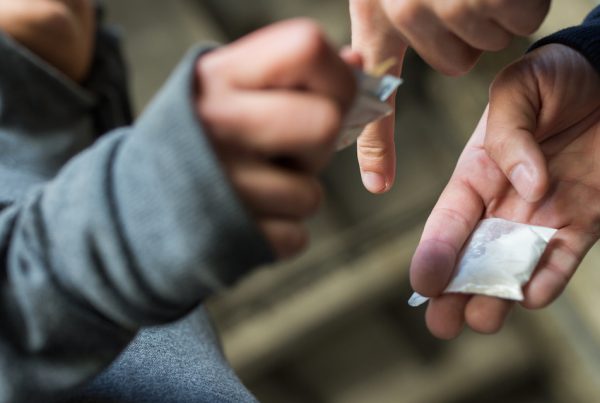 What makes ‘street drugs’ so dangerous?

If you've used recreational drugs, you might think: "It's not that bad! I've enjoyed getting high, with no consequences." The problem, however, is not just the drug itself, but all the extras that gets added in. Narcotics, like heroin, tik and cocaine, don't just have dangerous short term effects, but cause significant damage to the structure of your brain when used over time. So, before you drop one, pop a tab or do another line, take a look at the facts: What makes it so dangerous? Because street drugs are uncontrolled, dealers will use anything to mix, dilute or bulk…
END_OF_DOCUMENT_TOKEN_TO_BE_REPLACED
The Hello Doctor Team 0
0 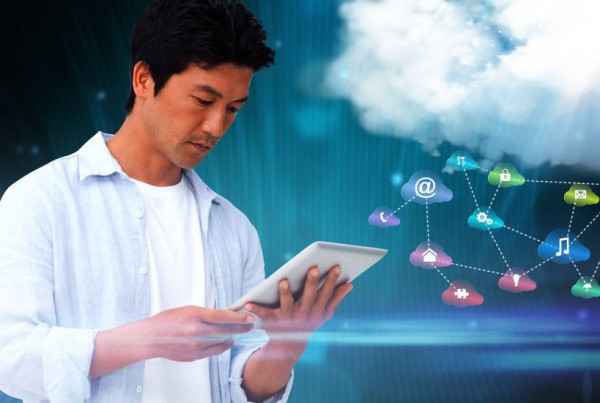 If you use cocaine and are over 18, you may be eligible to participate in a program that trains you to resist cocaine-related cues and provides you with coping skills. This project is web-based with an optional Skype session with the main researcher and six online training programs. Your identity throughout is completely anonymous. Here’s how you can access help: I Quit Cocaine (more…)
END_OF_DOCUMENT_TOKEN_TO_BE_REPLACED
Don't have the Hello Doctor App? You're missing out! Get the app now!