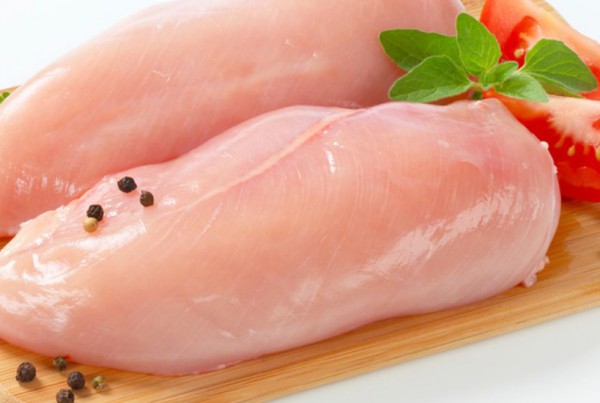 The diarrhoea outbreak in Limpopo earlier this week that left 42 people hospitalised was probably caused by salmonella. According to a Sapa correspondent, the outbreak was reported on Monday by the provincial diseases outbreak response team, and it’s believed the initial cause was contaminated food or water at Mokopane Lodge. A member of the response team confirmed that preliminary results on the food samples identified salmonella food poisoning, and the lodge has been placed under quarantine awaiting confirmation of the results. (more…)
END_OF_DOCUMENT_TOKEN_TO_BE_REPLACED
Don't have the Hello Doctor App? You're missing out! Get the app now!