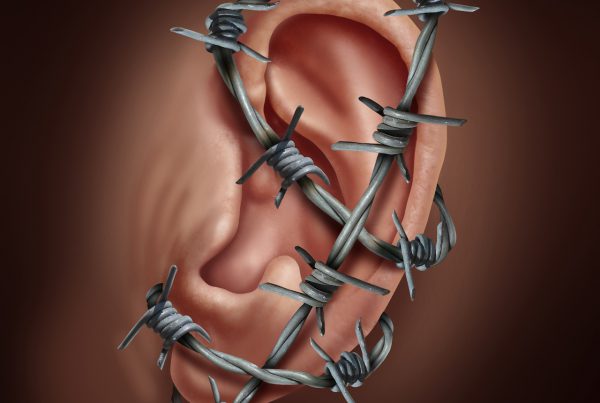 A ringing sound in your ear? A dull ache? It may be an on-and-off pain or a persistent throbbing. Either way, an earache shouldn’t be ignored. There are two categories of earaches to know about. A primary earache is due to some form of inner or outer ear disease. Secondary earache is due to or associated with problems elsewhere in the body, in which the pain is felt in the ear (this is known as referred pain). Earache is very common in children, as the anatomy of their Eustachian tube makes them more susceptible to more infections. Earache is also…
END_OF_DOCUMENT_TOKEN_TO_BE_REPLACED
The Hello Doctor Team 0
0 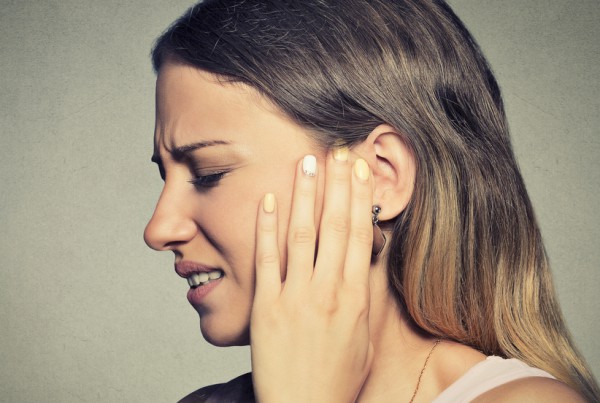 Have you ever woken up in the middle of the night with earache? It can be an unpleasant sensation … a pain that can be a continuous dull ache, a pressure sensation or even sharp and severe. Although earache may be due to an ear infection, it can also be caused by a number of things affecting the structures in and around the ear! (more…)
END_OF_DOCUMENT_TOKEN_TO_BE_REPLACED
Don't have the Hello Doctor App? You're missing out! Get the app now!