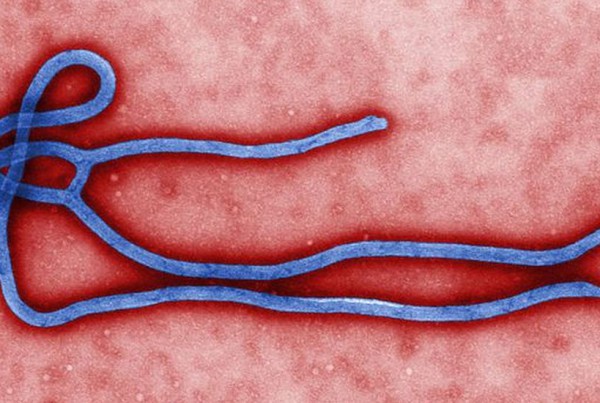 There’s an Ebola outbreak in West Africa, but what’s it all about?

The recent Ebola outbreak in Guinea has now spread to distant towns in the country, as well as bordering countries Liberia and Sierra Leone – and it’s causing a lot of panic. So far, there have been 122 reported cases of Ebola infections, and a total of 78 people have died from the virus since January this year. With the disease spreading to neighbouring countries, Senegal has made the decision to close its borders. So why such drastic measures? Well, Ebola is considered to be one of the most deadly viruses in the world – there is no vaccine or…
END_OF_DOCUMENT_TOKEN_TO_BE_REPLACED
« Previous 1 2
Don't have the Hello Doctor App? You're missing out! Get the app now!