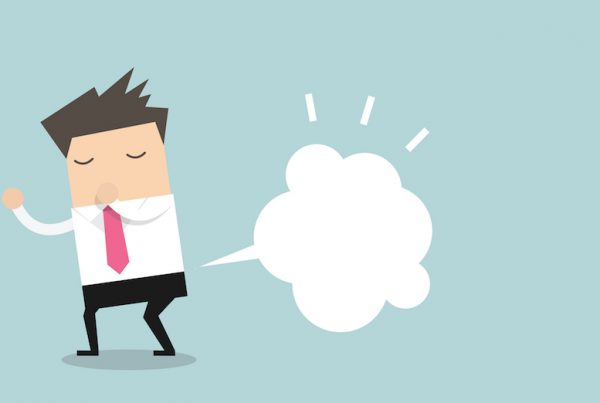 Why do we pass gas?

“Flatulence” is the medical term for releasing gas from the digestive system through the anus (farting). Each day, the intestines produce between 500ml and 2 liters of gas, which needs to be passed out at regular intervals to avoid discomfort. What’s in the wind? Gas produced in the intestines is made up of several different components: The primary components of gas are 5 odourless gases: nitrogen, hydrogen, carbon dioxide, methane, and oxygen. The unpleasant smell comes from gases such as skatole, indole, and sulfur-containing compounds. Your gas is flammable! This component is caused by hydrogen and methane gases. Everyone has…
END_OF_DOCUMENT_TOKEN_TO_BE_REPLACED
Don't have the Hello Doctor App? You're missing out! Get the app now!