Tips on how to treat a fever

Not sure what to do when you have a fever? Treating certain illnesses, infections, rashes, aches and pains can be easy and doesn’t always require that you go to the doctor or hospital. Just make sure you’re well equipped with the basics. Take a look at how to identify a fever and what you should do. (more…) How clean is your shopping trolley?

How many of you actually take one of those sanitary wipes at the entrance to your local supermarket and wipe your trolley? Most people don’t even notice it, but it could be the difference between you being healthy or sick this festive season. (more…) Can the world have AIDS under control by 2030? The UN thinks it’s possible. The claim: According to the UN, new HIV infections and deaths from AIDS are decreasing, which means it could be possible to bring the epidemic under control by 2030, and eventually end it "in every region, in every country". What the claim is based on: The human immunodeficiency virus (HIV) that causes AIDS can be transmitted via blood, breast milk and by semen during sex, but can be kept in check with cocktails of drugs known as antiretroviral therapy. So, twin approaches – reduce the number… It took less than 5 minutes from the moment the scuffle happened in the Uruguay vs Italy game, to the first jokes hitting social media across the world. Here are some of the memes that appeared. Sure, it is funny, in a ridiculous way: a supremely talented guy in one of the fastest-moving games in the world has time to bite the man blocking him? Worst of all, this is the third time it’s happened, and Luis Suarez, playing for Uruguay, is known as a biter. But if you think about how dangerous human bites are, why is anyone keeping… The diarrhoea outbreak in Limpopo earlier this week that left 42 people hospitalised was probably caused by salmonella. According to a Sapa correspondent, the outbreak was reported on Monday by the provincial diseases outbreak response team, and it’s believed the initial cause was contaminated food or water at Mokopane Lodge. A member of the response team confirmed that preliminary results on the food samples identified salmonella food poisoning, and the lodge has been placed under quarantine awaiting confirmation of the results. (more…) 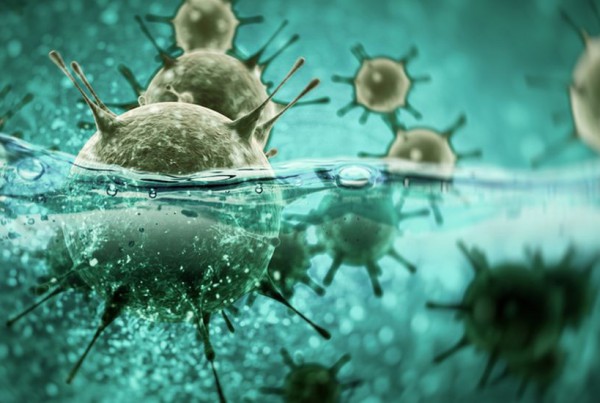 A case of Congo Fever in the Western Cape

According to hospital officials, the woman being treated for Congo fever at the Medi-Clinic Vergelen in Somerset West, Western Cape, is an isolated case. (more…) Yesterday, President Zuma made the announcement that primary school girls would be immunised this year against the Human Papilloma Virus (HPV) – which is strongly linked to the development of cervical cancer. (more…) 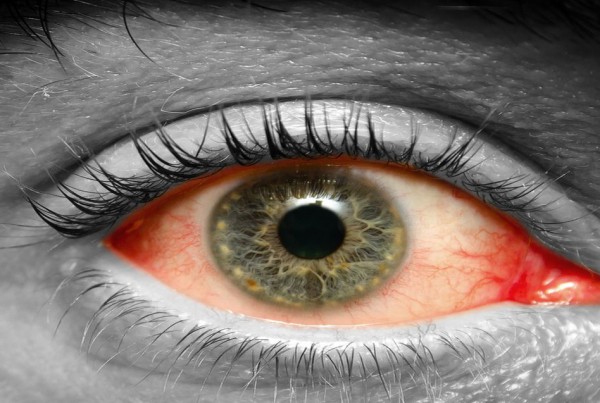 You know what this is like: itchy, red and pretty awful. Pink eye (aka conjunctivitis) is inflammation (redness and swelling) of the conjunctiva, the outer layer of the membrane that lines the eyelid and eye surface.  Pink eye can be very contagious for as long as two weeks after symptoms appear. Pink eye mostly develops from an infection or allergic reaction, and it’s important to diagnose and treat the condition as soon as it starts, to avoid it spreading to other people. Viral and bacterial forms of conjunctivitis can occur in people of any age, but they are more common during…