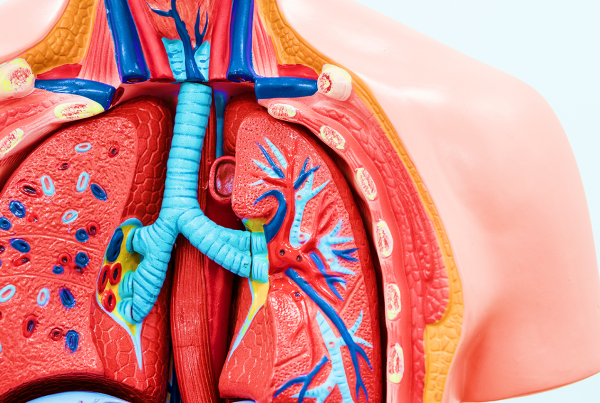 What is idiopathic pulmonary fibrosis?

diopathic pulmonary fibrosis (IPF) is a type of lung disease that results in scarring (fibrosis) of the lungs for an unknown reason. Over time, this scarring gets worse making it hard to and it becomes hard breathe effectively.
END_OF_DOCUMENT_TOKEN_TO_BE_REPLACED
The Hello Doctor Team 0
0 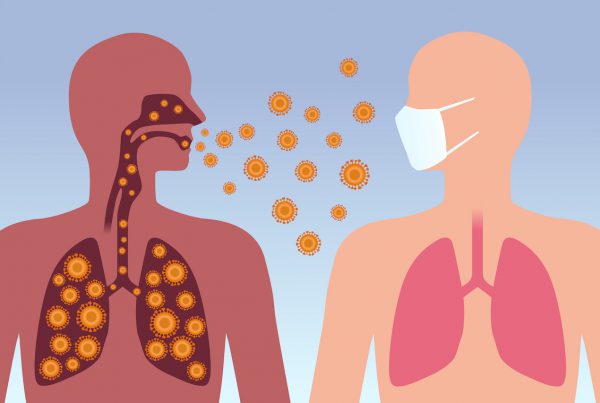 How to prevent lung infections

Our lungs are incredible organs: they allow us to inhale oxygen, literally filling our blood with the breath of life. Oxygen is the one thing we need to keep the cells in our body alive. We can only get oxygen through our lungs, so if we have any lung-condition, from asthma, bronchitis, tuberculosis to pneumonia, it can become very dangerous - even fatal - if not treated. How do you get it? The natural environment of your lungs is moist which makes it easy for bacteria and viruses to get in. Whether you’re catching public transport or driving along the…
END_OF_DOCUMENT_TOKEN_TO_BE_REPLACED
The Hello Doctor Team 0
0 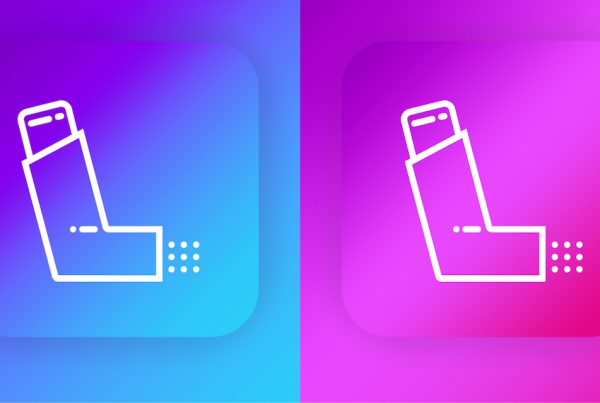 How to stay in control of your Asthma

If you suffer from asthma and take medication for it, then you likely already know what triggers an attack for you. Allergies and intensive exercise are common triggers for most people, but the good news is that both of these triggers can be managed – it just takes a bit of know-how and vigilance. What Actually Causes Asthma In The First Place? It’s very difficult to nail down exactly causes a person to become asthmatic, but doctors believe it could come down to genetic predisposition and under-exposure to allergens at an early age. Under-exposure would happen if a child is…
END_OF_DOCUMENT_TOKEN_TO_BE_REPLACED
The Hello Doctor Team 0
0 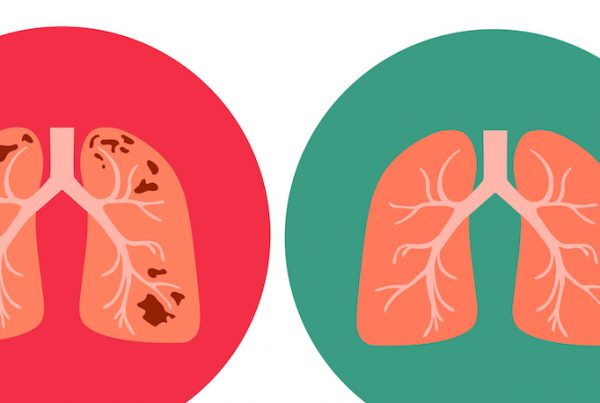 Earlier this year, there was an outbreak of drug-resistant Tuberculosis in Australia. It started when a doctor in Sydney misdiagnosed a student with asthma and lung cancer – before realising it was TB. Scary stuff! It’s understandable, though: TB shares symptoms with other conditions, such as flu, but they should be treated with completely different medications. TB is caused by the organism Mycobacterium tuberculosis, which is easily spread when people with active lung disease expel the small airborne TB particles from their lungs into the air through coughing. Other people then breathe in the infectious droplets into their lungs, where…
END_OF_DOCUMENT_TOKEN_TO_BE_REPLACED
The Hello Doctor Team 0
0 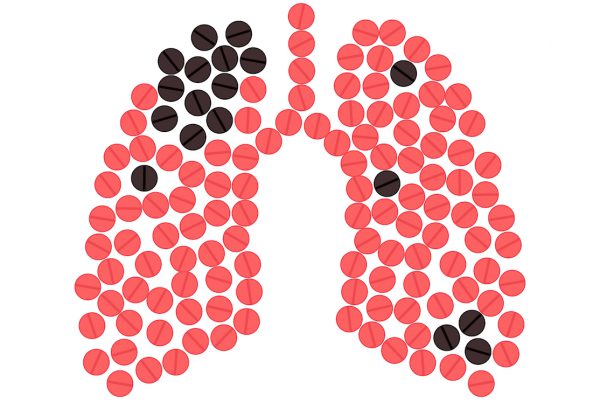 How to live better with TB

Tuberculosis (TB) is a chronic infectious disease caused by a bacterium called mycobacterium tuberculosis. It usually manifests and destroys parts of the lungs, making it difficult to breathe, but can also spread to and attack the bones, joints and nervous system. TB bacteria can live in the body for years without any symptoms or spreading to others. How TB is spread TB travels through the air. When a person with TB of the lungs or throat coughs, sneezes, or talks, droplets of the TB bacteria are released into the air. People nearby may breathe in these bacteria and become infected.…
END_OF_DOCUMENT_TOKEN_TO_BE_REPLACED
The Hello Doctor Team 0
1 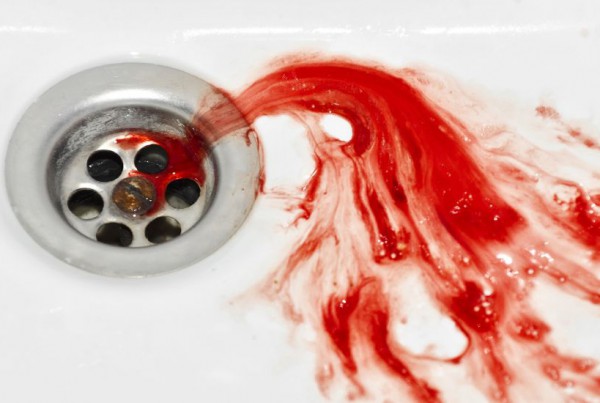 There is blood in my saliva! What now?

There is nothing more worrying than seeing blood where there shouldn’t be blood- and blood in the saliva is one of those places. There may be small specks, or there may be quite a lot, either way it is a clear sign that there is something going on. Here are a few common causes: (more…)
END_OF_DOCUMENT_TOKEN_TO_BE_REPLACED
Don't have the Hello Doctor App? You're missing out! Get the app now!