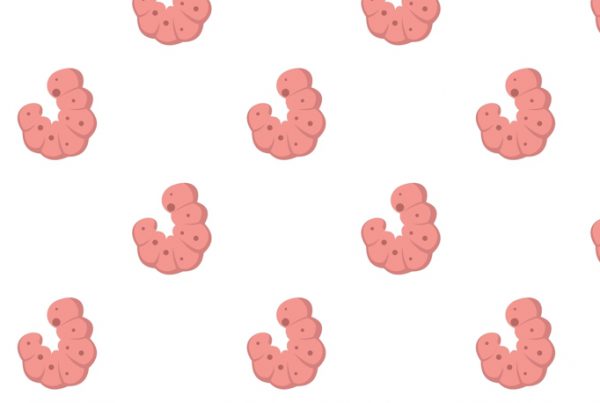 Are maggots the future of medicine?

They may be creepy, crawly and slimy, but maggots are cleaning wounds better than your surgeon, a study from France suggests. In the study, men who had wounds that wouldn't heal, were randomly assigned to have dead and unhealthy tissue removed from their wounds by standard surgical therapy, or maggot therapy. For the maggot therapy, live maggots were placed into their open flesh to eat away the dead tissue. After a week, researchers discovered that the men who received the maggot therapy had less dead tissue in their wounds than the men who had conventional surgery done by a doctor. After two…
END_OF_DOCUMENT_TOKEN_TO_BE_REPLACED
Don't have the Hello Doctor App? You're missing out! Get the app now!