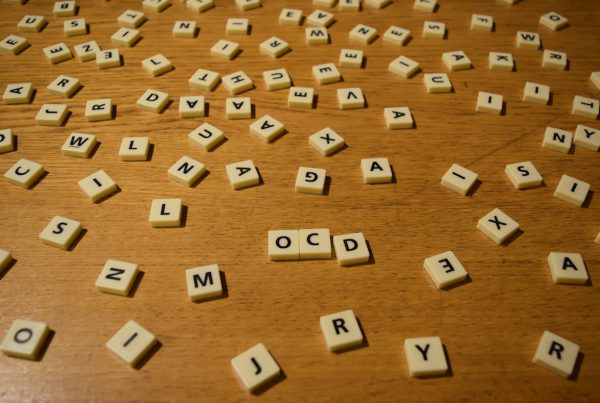 Do you really have OCD, or is it something else?

“I can’t sleep without turning the light on and off three times. I’m OCD!” “I hate the colour yellow, it’s my OCD coming out.” It’s such a common turn of phrase that most of us aren’t aware that obsessive-compulsive disorder (OCD) is really a psychiatric disorder. It’s characterised by obsessions and compulsions, which mean that unwanted ideas, thoughts, impulses and images repeatedly play on the mind and manifest in your behaviour at times. What is OCD is NOT… Being organised and methodical about everyday routines and having set habits is NOT obsessive-compulsive disorder. Washing your hands every time you go…
END_OF_DOCUMENT_TOKEN_TO_BE_REPLACED
The Hello Doctor Team 0
0 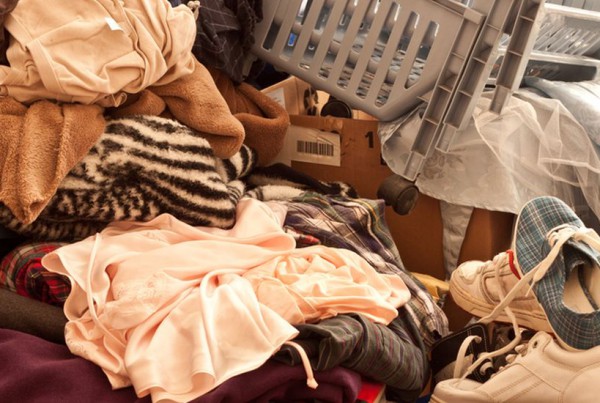 Hanging onto every one of your video-games or all the birthdays cards you’ve ever been given doesn’t make you a hoarder: most people like to keep things that hold some sentimental value, it’s perfectly normal. But if you placing as much value on a newspaper ad insert dating back to 2003 as you do on your car, you may be getting into dodgy territory. Here are some things you need to know about hoarding: (more…)
END_OF_DOCUMENT_TOKEN_TO_BE_REPLACED
Don't have the Hello Doctor App? You're missing out! Get the app now!