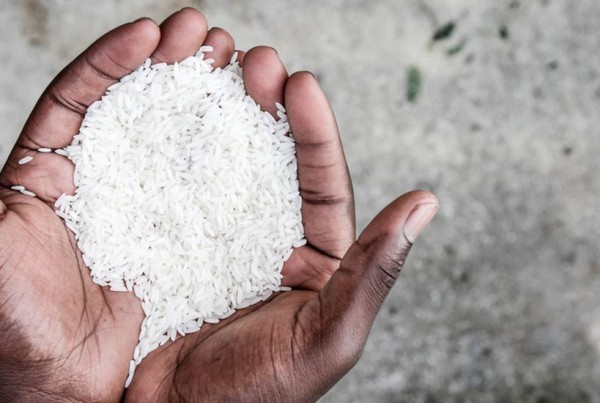 It is a harsh reality that malnutrition is alive and well in South Africa - it plays a part in over 60% of deaths in children under the age of 5, as well as our ever increasing HIV infection and obesity rates. It is estimated that around 30% of South African children have stunted growth due to malnutrition in early life. High risk population groups are the young and elderly - those primarily dependent on others for providing their food.
END_OF_DOCUMENT_TOKEN_TO_BE_REPLACED
Don't have the Hello Doctor App? You're missing out! Get the app now!