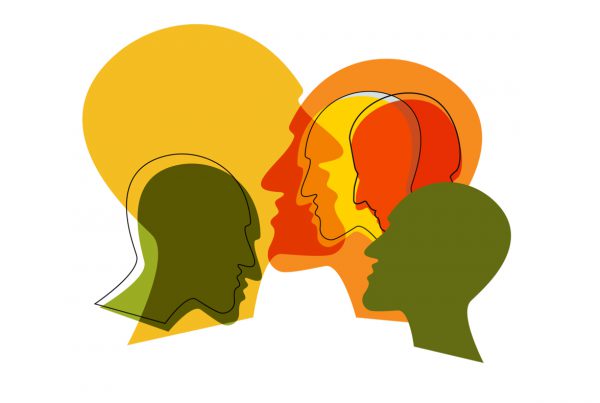 A small, but loud storm has erupted around one of the sign-language interpreters used at late President Nelson Mandela’s memorial service held at the FNB Stadium, Johannesburg on 11 December. During the proceedings various signers – from DeafSA, actress Marlee Matlin and others – commented on different social media platforms that they couldn’t understand what he was signing, and that it didn’t resemble anything anyone had ever seen. After a full day of speculation, jokes, red faces and unanswered phone calls, the sign interpreter has come forward to say that his communication breakdown on the day was due to a…
END_OF_DOCUMENT_TOKEN_TO_BE_REPLACED
Don't have the Hello Doctor App? You're missing out! Get the app now!