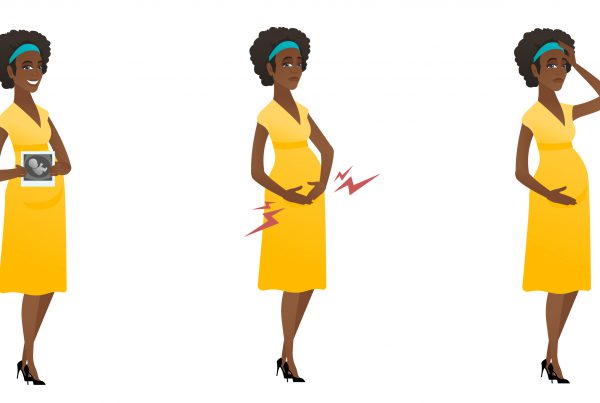 What are Braxton Hicks contractions? 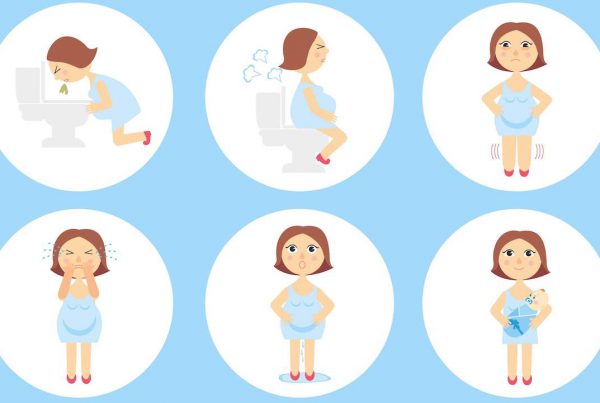 What are the normal symptoms of pregnancy?

For expectant moms, pregnancy is generally a roller-coaster of hormones and emotions, ranging from excitement and anticipation to fear of the unknown. The good news is, it’s natural and entirely normal to feel this way – so take a deep breath and enjoy the journey to parenthood. If you’re a first time mom, then this is where you need to be. We spoke to Dr Russell Thomson, one of our resident doctors at Hello Doctor about common symptoms and what to expect in each trimester. Dr. Thomson suggests scheduling a visit with your doctor as soon as you suspect that…
END_OF_DOCUMENT_TOKEN_TO_BE_REPLACED
Don't have the Hello Doctor App? You're missing out! Get the app now!