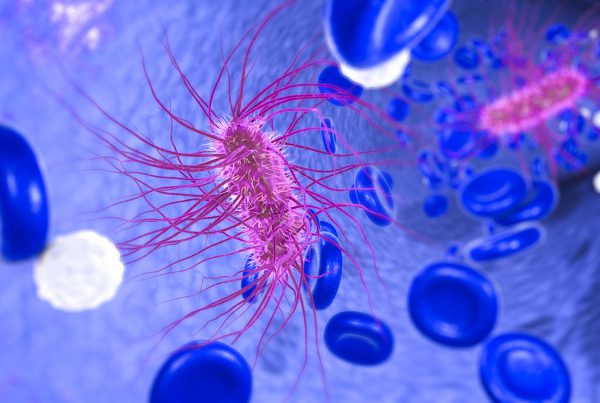 What exactly is sepsis?

Sepsis sounds dangerous – and it is. It’s another word for blood poisoning, when our bodies react to a severe infection. We look at this condition, its symptoms and how to treat it. What is sepsis? Not all cuts, scrapes or minor infections need medical attention. But sometimes, a seemingly small infection can be deadly when it spreads to the blood and organs. When your blood reaches a certain level of infection, doctors refer to this as sepsis. Sepsis is also known as septicaemia or blood poisoning. This doesn't mean you were poisoned - rather, it's a serious reaction to…
END_OF_DOCUMENT_TOKEN_TO_BE_REPLACED
Don't have the Hello Doctor App? You're missing out! Get the app now!