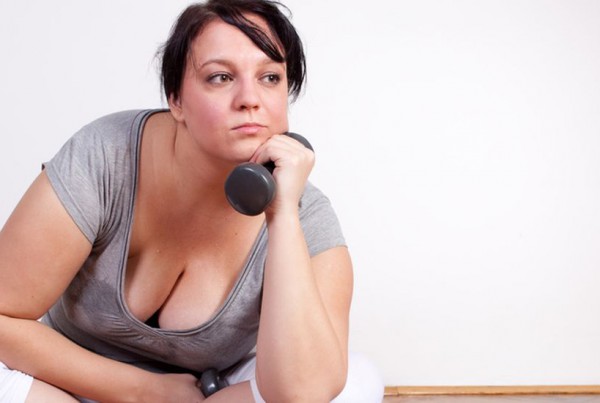 When to gym after being sick

So, you’ve finally overcome the symptoms of the illness that’s kept you from hitting the gym – time for a massive session, right? Whoa! Hold on – it depends on what you’ve had! A cold? The flu? Each illness has a recovery timeframe and going back too soon could cause you more harm. (more…)
END_OF_DOCUMENT_TOKEN_TO_BE_REPLACED
The Hello Doctor Team 0
0 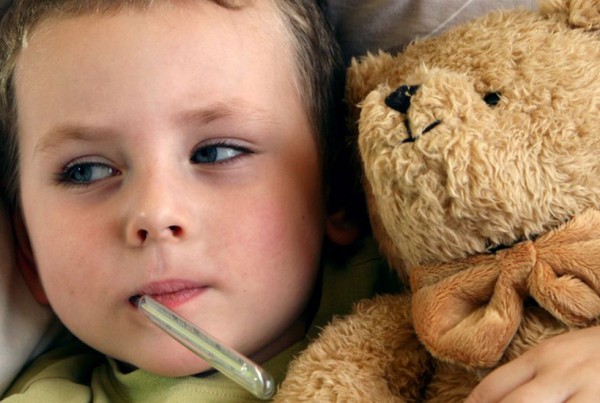 Tips on how to treat a fever

Not sure what to do when you have a fever? Treating certain illnesses, infections, rashes, aches and pains can be easy and doesn’t always require that you go to the doctor or hospital. Just make sure you’re well equipped with the basics. Take a look at how to identify a fever and what you should do. (more…)
END_OF_DOCUMENT_TOKEN_TO_BE_REPLACED
The Hello Doctor Team 0
1 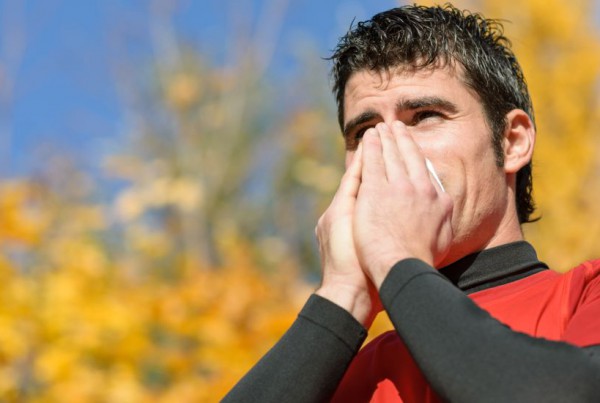 Is it safe to exercise when you’re sick?

Earlier this week the debate about exercising (and in this case participating in an event) when you’re sick, came under the spotlight again after Louis Du Preez, a “healthy” 39 year old man collapsed in the final stage of the Comrades Marathon, and later died in hospital. It turns out that Du Preez may have had a viral infection which led to organ failure. So does that mean it’s not safe to exercise when you’re sick - our resident Doctor weighs in. (more…)
END_OF_DOCUMENT_TOKEN_TO_BE_REPLACED
Don't have the Hello Doctor App? You're missing out! Get the app now!