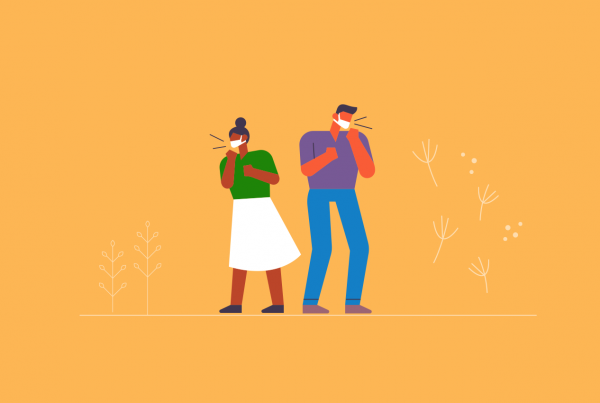 Stop hay fever in its tracks!

Sneezing, runny nose and itchy eyes may feel just like you have a cold, but if it’s Spring-time, you may be suffering from hay fever. Luckily, there are ways to prevent and treat the symptoms of hay fever.
END_OF_DOCUMENT_TOKEN_TO_BE_REPLACED
The Hello Doctor Team 0
0 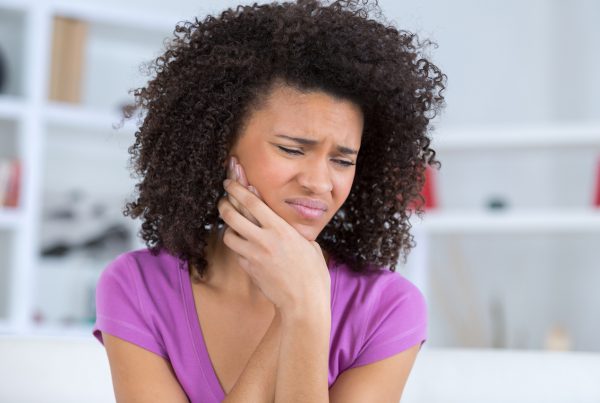 Why is your jaw hurting?

We don't tend to think much of our jaws...until it gives us problems. Your jawbone connects to your skull with two joints; called temporomandibular joints (TMJs). These are found just in front of your ears and allows you to open and close your mouth. Your jaw also holds your teeth and gums. If you experience jaw pain, you’ll struggle to do everyday things like eating and speaking, and it's usually due to something that's gone wrong with your teeth, gums or the TMJ. Common symptoms of jaw pain include a clicking sound when you open your mouth, pain or aches…
END_OF_DOCUMENT_TOKEN_TO_BE_REPLACED
The Hello Doctor Team 0
0 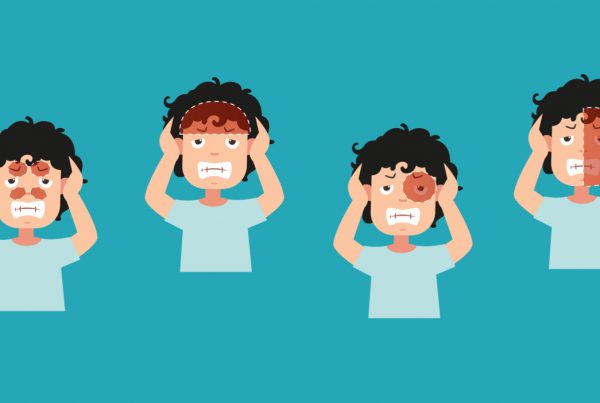 6 types of headaches and how to treat them

It’s crunch time. Exams are around the corner and your stress levels are through the roof. This, unfortunately, also affects your concentration levels and you find yourself with a headache at the end of each day. According to research conducted by The Headache Clinic, 18% of women and six percent of men suffer from migraines. A headache is not just a headache. There are different types, caused by different things. Popping a pill to ease the tension isn’t always enough; you should identify where your head hurts and know which treatment is best to get rid of the ache. Headache…
END_OF_DOCUMENT_TOKEN_TO_BE_REPLACED
The Hello Doctor Team 0
0 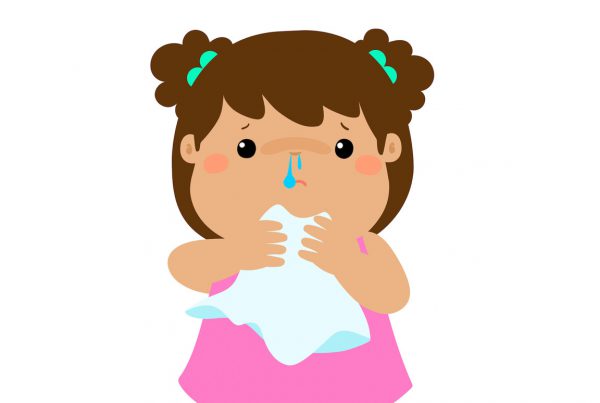 What colour is your snot? This is what it could mean

Mucus is important. This slimy substance lines your throat, lungs, nose, sinuses and mouth for protection and support. The moist film in your nose helps it to stay lubricated. Your mucous helps keep you healthy by protecting your lungs when you breathe as it helps get rid of dirty particles in the air. In fact, you produce up to one and a half litres (four to six cups) of mucus in a day! What your nose debris says about you Clear. This is normal. Your nasal tissues produce mucus that consists of water, protein, dissolved salts and anti-bodies. White. You’re…
END_OF_DOCUMENT_TOKEN_TO_BE_REPLACED
The Hello Doctor Team 0
0

Is this a migraine or a sinus headache?

You feel the familiar throb of a headache beginning and just like that your day is ruined. Everyone gets a headache from time to time, and they can vary tremendously in severity to disrupt your life. It’s important to know the type of headache you have so that you can treat it properly. It’s easy to confuse a migraine and sinus headache, but there are differences. Your sinuses are air-filled spaces inside your forehead, cheekbones, and behind the bridge of your nose. When they’re inflamed, it’s usually from an allergic reaction or infection. These conditions make your sinuses swell, creating…
END_OF_DOCUMENT_TOKEN_TO_BE_REPLACED
The Hello Doctor Team 0
0 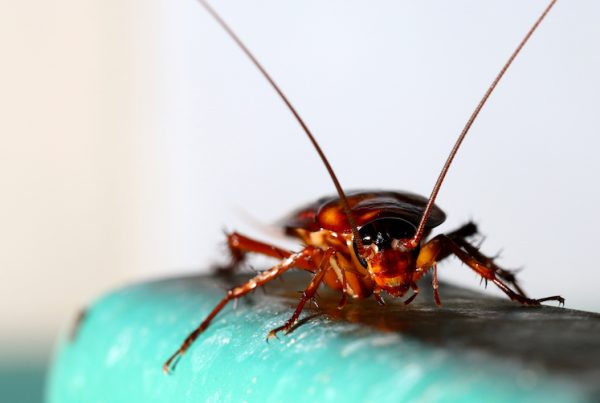 It's the stuff of horror movies: an insect burrows itself into your skull, driving you mad until desperation drives you over a cliff. Except this isn't a horror movie, and the woman who had a cockroach in her skull is still alive and well. What happened? According to news sources, a 42-year old woman from India woke up with a painful sensation behind her eyes. She rushed to the clinic, where her nasal passages were rinsed, and she was sent home. Since the pain didn't go away, the woman went back to the hospital, where physicians examined her nasal passages…
END_OF_DOCUMENT_TOKEN_TO_BE_REPLACED
The Hello Doctor Team 0
2 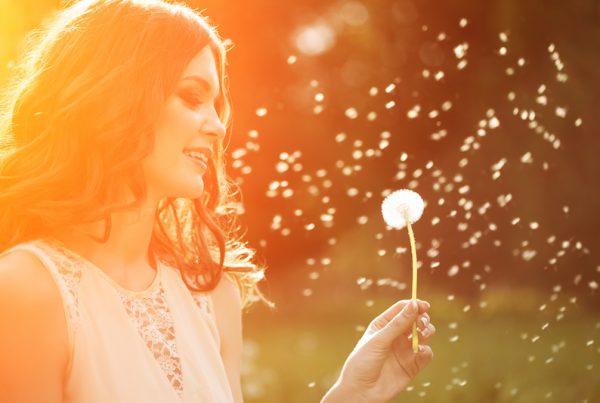 How to stop sneezing and sniffling this spring

"Bless you!" ARRRRGH! Hay fever is annoying. If the endless sneezing, stuffy nose and scratchy throat are getting the better of you, here's what you can do. (more…)
END_OF_DOCUMENT_TOKEN_TO_BE_REPLACED
Don't have the Hello Doctor App? You're missing out! Get the app now!