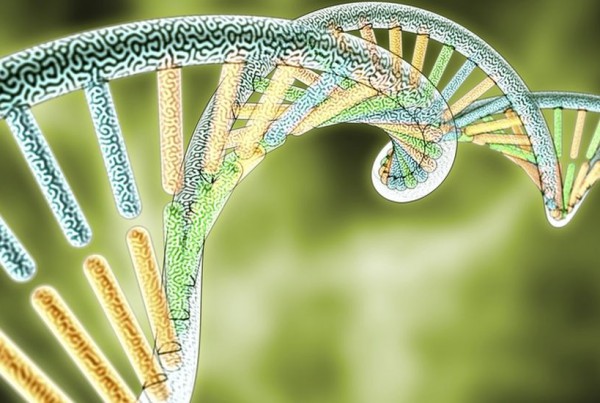 A gene which makes tumours grow?

That’s right, British scientists have found a gene that’s responsible for making tumours grow. | Scientists found the gene, called CUX1, in patients with breast cancer and a certain type of leukaemia that is currently very hard to treat. The rogue DNA isn’t exclusive to a particular cancer, and it can fuel almost all forms of the disease, which kills more than 150 000 Britons every year. The discovery of this gene could lead to thousands of cancer patients receiving more effective treatments. (more…)
END_OF_DOCUMENT_TOKEN_TO_BE_REPLACED
The Hello Doctor Team 0
0 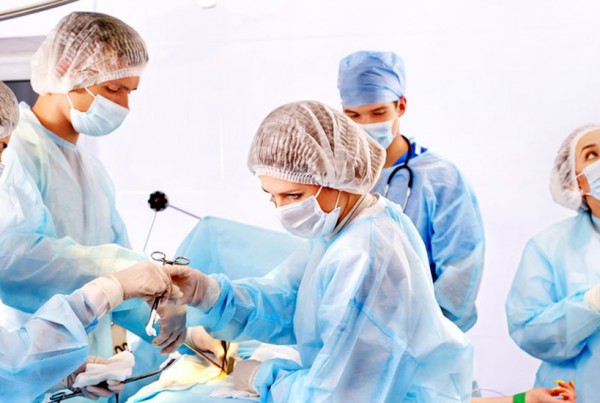 The average new-born baby weighs approximately 3.5 kg – now imagine what it must be like to carry around a 25 kg tumour! That’s the size of the giant, benign tumour removed from a woman’s womb in Valencia, Spain – this past week. (more…)
END_OF_DOCUMENT_TOKEN_TO_BE_REPLACED
Don't have the Hello Doctor App? You're missing out! Get the app now!