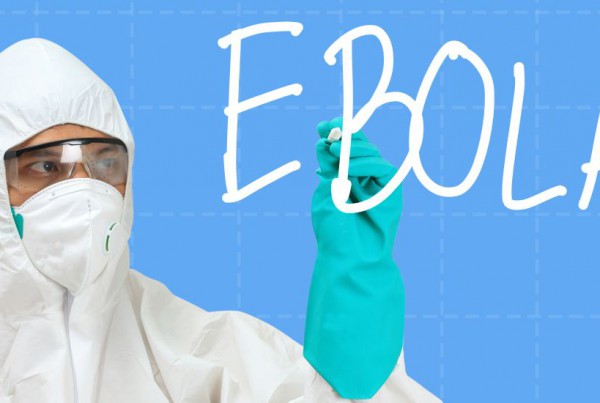 Minister of Health Aaron Motsoaledi has confirmed that South Africa currently has no cases of Ebola. At a press conference held on Thursday 21 August the minister announced a travel ban for non-South Africans coming in from Ebola infected countries in West Africa. (more…)
END_OF_DOCUMENT_TOKEN_TO_BE_REPLACED
Don't have the Hello Doctor App? You're missing out! Get the app now!