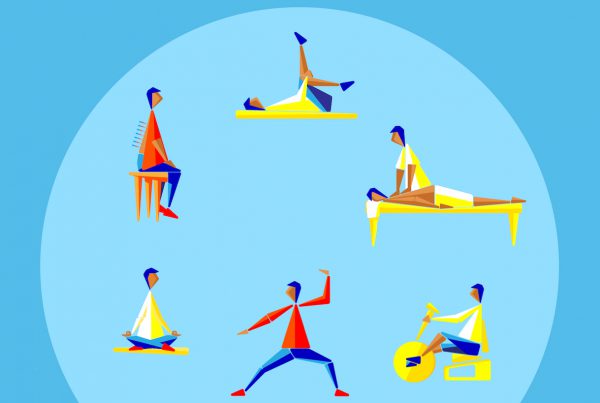 Chronic pain is a common problem. Chronic means when pain lasts for more than several months (usually between three to six months). Over-the counter-medication isn’t the only way to relieve pain. Take a look at alternative therapies. Therapies & treatments Acupuncture is an ancient Chinese medicine that’s rapidly becoming a mainstream treatment for pain. It’s believed to release pain-numbing chemicals in the body and block pain signals coming from the nerves. This works for pain caused by conditions like fibromyalgia, osteoarthritis, back injuries, and sports injuries. Acupuncture can treat lower back pain, menstrual cramps, headaches, joint conditions, and the side-effects of chemotherapy…
END_OF_DOCUMENT_TOKEN_TO_BE_REPLACED
The Hello Doctor Team 0
1 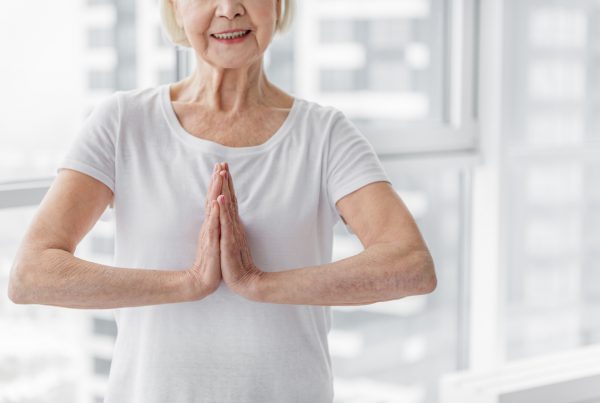 Most of the yogis we see in the gym, are young hipsters, who look like they could model for a fitness magazines. But Tao Porchon-Lynch breaks that stereotype. In 2012, Tao Porchon-Lynch was listed in the Guinness World Book of Records as the oldest yoga instructor in the world, but that isn’t the only reason she’s made waves globally. True to her mantra, “There is nothing you cannot do”, at the age of 99, she still teaches yoga at a studio in New York. What’s more; this phenomenal woman is also a World War II French Resistance fighter, model, actress,…
END_OF_DOCUMENT_TOKEN_TO_BE_REPLACED
The Hello Doctor Team 0
0 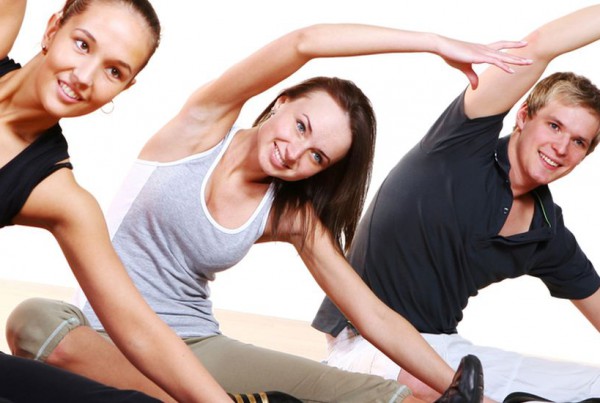 Why Yoga and Pilates are doing nothing for your back

Done right, yoga and Pilates could be the solution to your lower back pain, done wrong and they could be the cause! (more…)
END_OF_DOCUMENT_TOKEN_TO_BE_REPLACED
The Hello Doctor Team 0
2 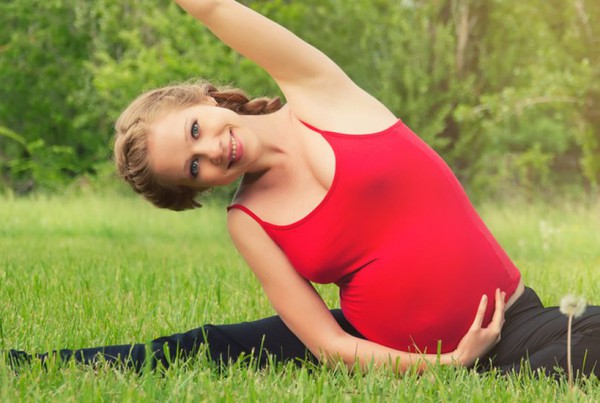 What exercises are safe for mommy’s-to-be?

Many women are concerned about putting on too much weight during pregnancy, or not being able to stick to their regular exercise programme. While you certainly can’t continue with impact sports such as kick-boxing, there are still plenty of exercises you can do that will help you stay healthy and help prevent you from putting on more weight than necessary. (more…)
END_OF_DOCUMENT_TOKEN_TO_BE_REPLACED
The Hello Doctor Team 0
0 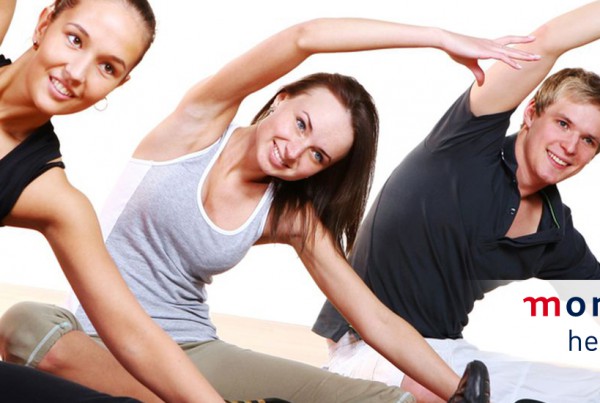 Why has yoga become so popular?

Yoga has been around for a very, very long time – 5 000 years in fact according to some reports. Even in the western world it’s been popular for decades however, over the past 10 years yoga has exploded as an alternative form to regular exercise. Today there is a yoga studio that offers something for everyone - whether its bikram, kundalini, ashtanga, hatha, vinyasa or power yoga, you are sure to find a form that suits you. The benefits of doing yoga on a regular basis are numerous, not least of all it helps you develop a healthy body…
END_OF_DOCUMENT_TOKEN_TO_BE_REPLACED
Don't have the Hello Doctor App? You're missing out! Get the app now!