Teach your child to love vegetables 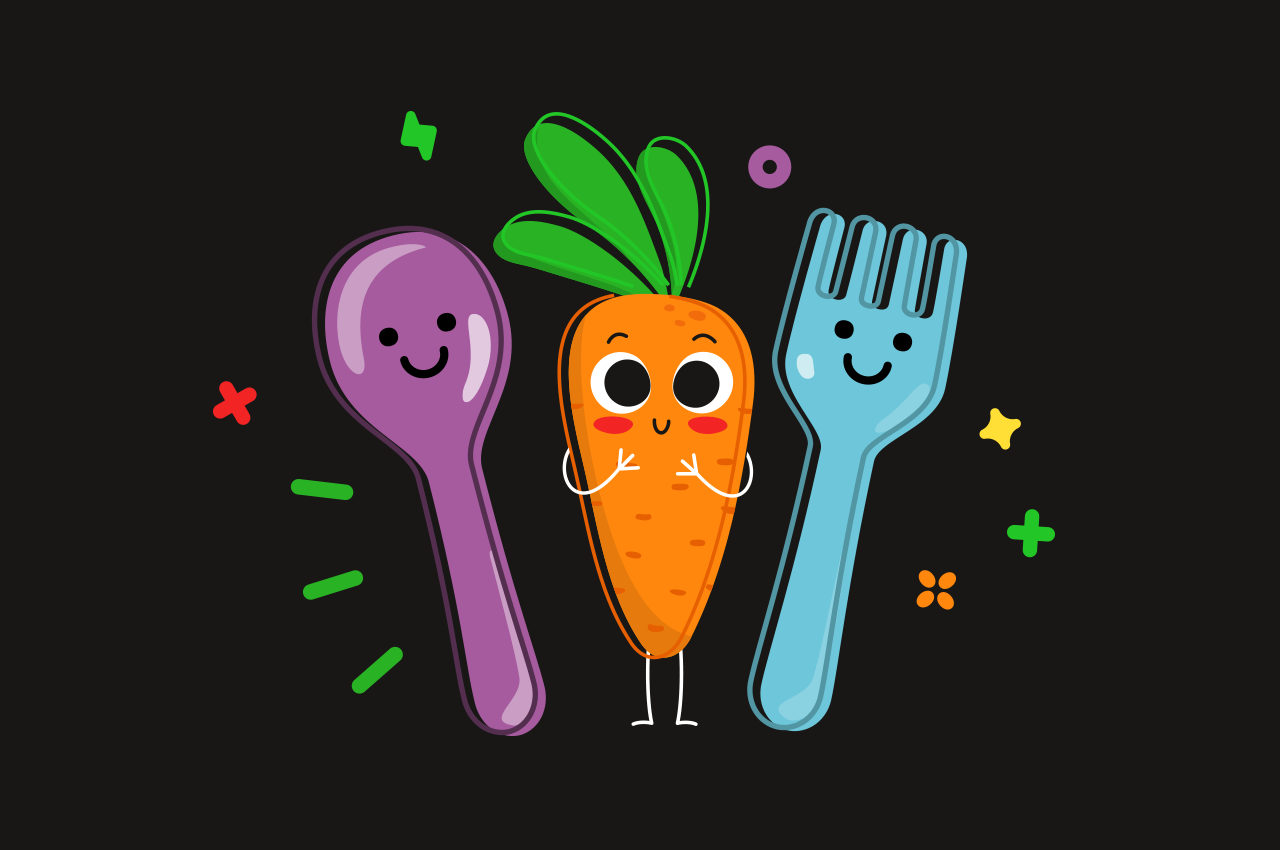 Vegetables are incredible. They’re high in fibre and packed with essential vitamins and minerals. To a child though, they’re usually seen as “yucky green stuff” that should be avoided at all costs!

Getting your child to eat vegetables is frustrating and may seem like an impossible task but understanding why they don’t like vegetables can help.

Why do kids hate veggies?

Children are generally more active than adults and so, need more energy. Foods high in sugar glucose are the body’s preferred sources of energy, which means they’d rather reach for sweet treats than nutritionally-dense veggies. What’s more; some vegetables are so low in calories and high in indigestible fibre; that you could use more energy to digest it than it contains!

If you take a bite out of a green leaf from your garden, you’ll probably cringe at its bitter taste. The same thing happens when kids eat most vegetables and particularly, leafy greens. The bitter taste is caused by the calcium content, as well as compounds like isoflavones, flavonoids, terpenes and glucosinolates. Children taste this bitterness more strongly than adults, so they tend to avoid it as far as possible. Children have not yet developed a capacity for detoxification. The bitter taste sets off alarm bells in their little bodies, indicating that what they’re eating may be toxic. Adults (usually) don’t have the same aversion to vegetables as we have learnt from experience that vegetables are useful and won’t cause us harm.

When you eat a specific kind of food and it constantly makes you feel sick, you’re likely to stop eating it altogether. Over time, you start to associate the food with negative memories and feelings. This is called paired associative learning, and it plays a key role in the reason that kids are averse to munching vegetables. Paired associative learning is when a stimulus is tied to a specific response (a feeling). For example, children generally associate foods like cake and ice-cream with birthday parties, i.e., happy times. Vegetables are usually associated with negative memories like them being forced to eat their vegetables or nagging parents. turnover time, junk food is seen as a reward and vegetables as a punishment.

Read  Mom, when should you see the doctor?

Perk up those veggies

When children eventually become adults, their associations often change, and vegetables are no longer the enemy. Here are a few ways to get your little ones to take a liking to greens.

Spices can make bland food taste better. Prepare your child’s veggies differently every night to vary their tastes. For example, pickling, braising, caramelising or even sautéing vegetables reduce their bitterness. Adding fat, sugar and salt tones down the bitterness, but avoid drenching out the flavour of the veggies altogether!  You can also use cinnamon, spices and herbs to enhance flavours.

Dipping is fun, and sauces spice up even the blandest of foods! Serve your child dip with his vegetables for a fun twist on dinner. This is especially helpful if you’re getting him to try a new veggie. Skip dips that are packed with refined sugars, oil and preservatives and stick to those that use whole ingredients. Serve homemade hummus, guacamole, salsa and even natural peanut butter. Yoghurt-based dips like ones made with Greek yoghurt are also tasty and healthy.

Exposure is everything when you’re encouraging your child to eat vegetables. This doesn’t mean you should force them to eat an entire bowl of broccoli. Instead, incorporate a variety of different vegetables into their meals. After about 10-15 tries they should be able to properly decide if they like a certain food. Soon, they’re likely to start enjoying vegetables or at least, decide which ones they prefer.

Don’t use food as a reward or punishment as this can cause extreme associations. Rather offer vegetables alone without other foods when your child is hungry, so he’s more willing to eat them. Avoid nagging and fussing if he refuses to eat certain vegetables. Gently encourage him to try new foods instead, and praise him when he does. If you show your child that you enjoy vegetables and they constantly see you eating them, they may also be less likely to form a negative outlook. 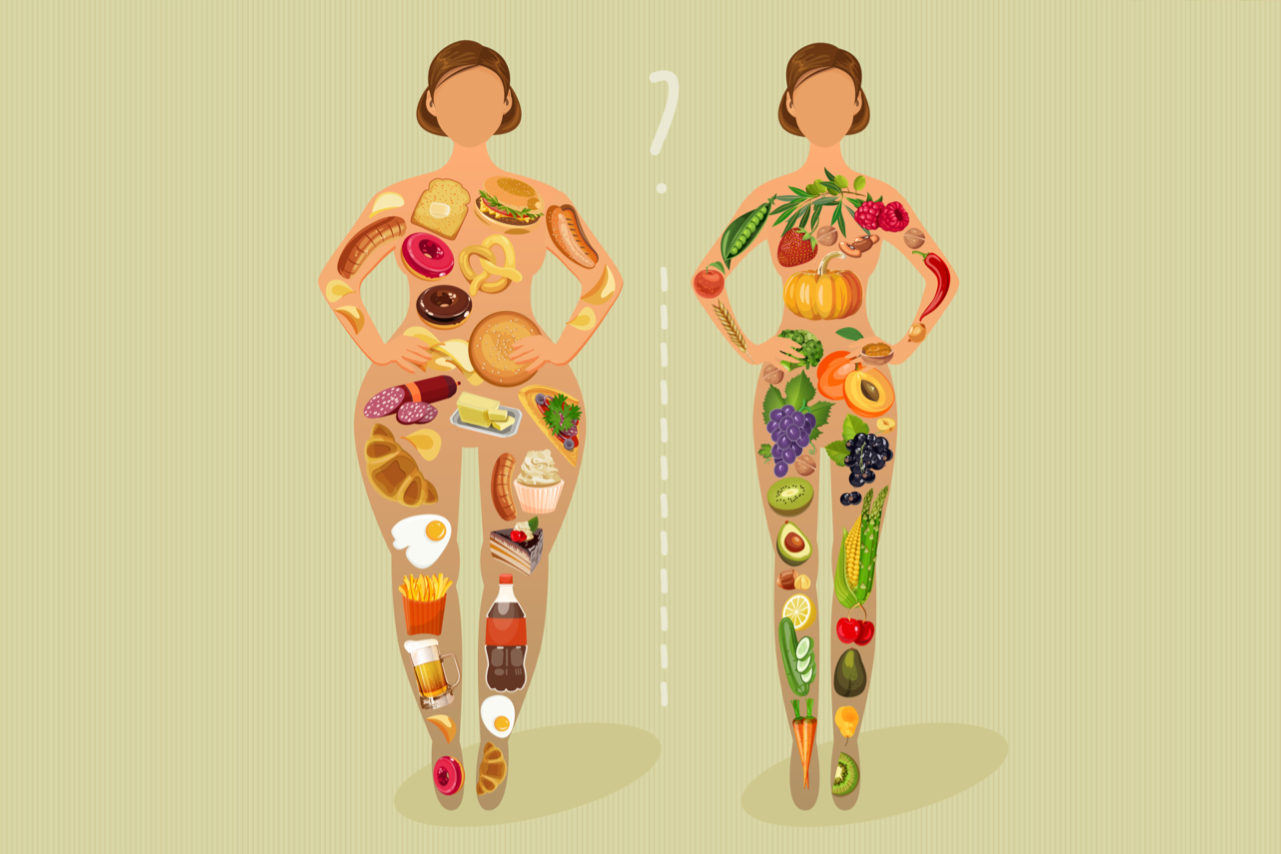