The 10 best foods for arthritis 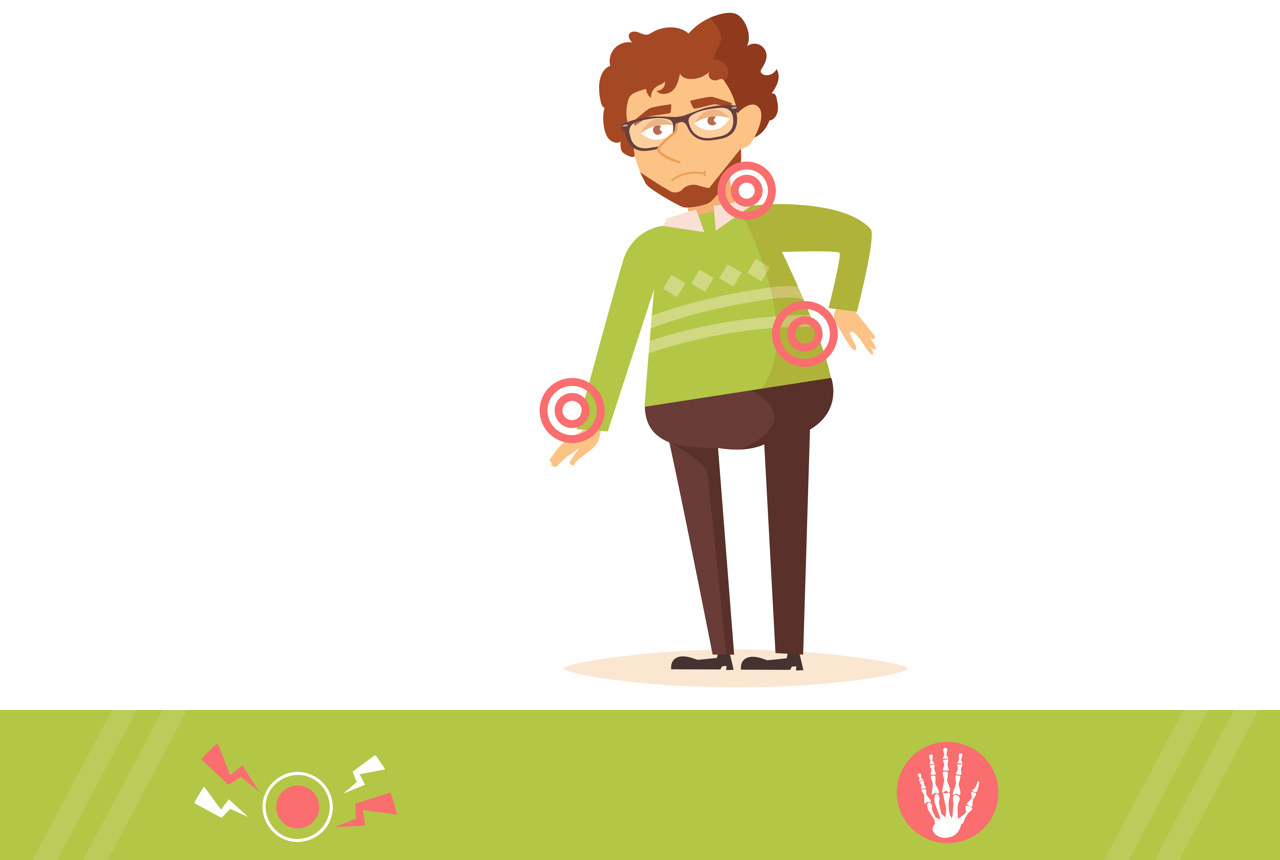 No matter which type you have, living with arthritis can be tough as there’s no cure. But there are ways to manage the condition.

Certain foods can help ease the symptoms by fighting inflammation (a condition where different parts of your body become reddened, swollen, hot, and often painful), and strengthen your bones. Here are a few you can try.

Packed with Omega-3, fatty fish is famous for its many health benefits. You’ll be happy to know that it also has anti-inflammatory effects, which helps with arthritis symptoms. In a study by the VTT Technical Research Centre of Finland, 33 people were fed either fatty fish, lean fish or meat four times a week. After eight weeks the group given fatty fish had lower levels of inflammation than the others. Choose fish like salmon, sardines, trout and mackerel.

Garlic is a good cold and flu fighter, thanks to its anti-inflammatory properties. It also contains diallyl disulphide which limits inflammation and may also play a role in repairing damaged cartilage. Choose fresh garlic as bottled garlic may have preservatives. Add it to your favourite meals for an extra kick of flavour.

Olive oil has loads of health perks, including easing arthritis symptoms. It contains oleocanthal, which gives a similar effect to drugs that lower inflammation and works by blocking the pathways that cause inflammation. Increase the olive oil to your diet by pouring it over salads as a healthy swap for dressing and use it as your oil choice for cooking.

Green tea is packed with polyphenols and antioxidants that reduce inflammation and help slow down the destruction of cartilage. Studies have also shown that another ingredient in green tea called EGCG, blocks the production of molecules that cause joint damage in people with arthritis. This is particularly useful for rheumatoid arthritis.

Read  Which nuts are best for you?

For centuries, this yellow spice has been used by Asian cultures to help treat inflammatory diseases. It contains curcumin, a compound which may help with inflammation. Spice up your curries, rice and vegetables with this dash of magic.

If you don’t enjoy fish but would still like the anti-inflammatory benefits of Omega-3 fatty acids, try soy. Soybeans (tofu or edamame) are low in fat and high in fibre and protein.

Gout is a type of arthritis that causes a sudden flare up of inflammation in a single joint. Studies have shown that cherries may help with gout symptoms, thanks to a compound they have called “anthocyanins”. These are powerful anti-inflammatory agents and are also found in strawberries, blueberries, raspberries and blackberries.

Cinnamon may not be a very strong anti-inflammatory on its own, but when added to another one, becomes a solid player. Sprinkle some cinnamon in your green tea.

Citrus fruit like oranges, limes and grapefruit are packed with Vitamin C. Getting your fair share of vitamins is important to prevent inflammatory arthritis and keep your joints healthy.

Turn up the heat

Chilli peppers like cayenne don’t just add fire to your dishes, they also keep inflammation at bay. Chilli peppers contain capsaicinoids which are packed with anti-inflammatory properties. Use chilli to give your dishes a kick or as a dry rub for chicken or beef. Be careful though… start with a dash or two if you’re not used to spicy food! 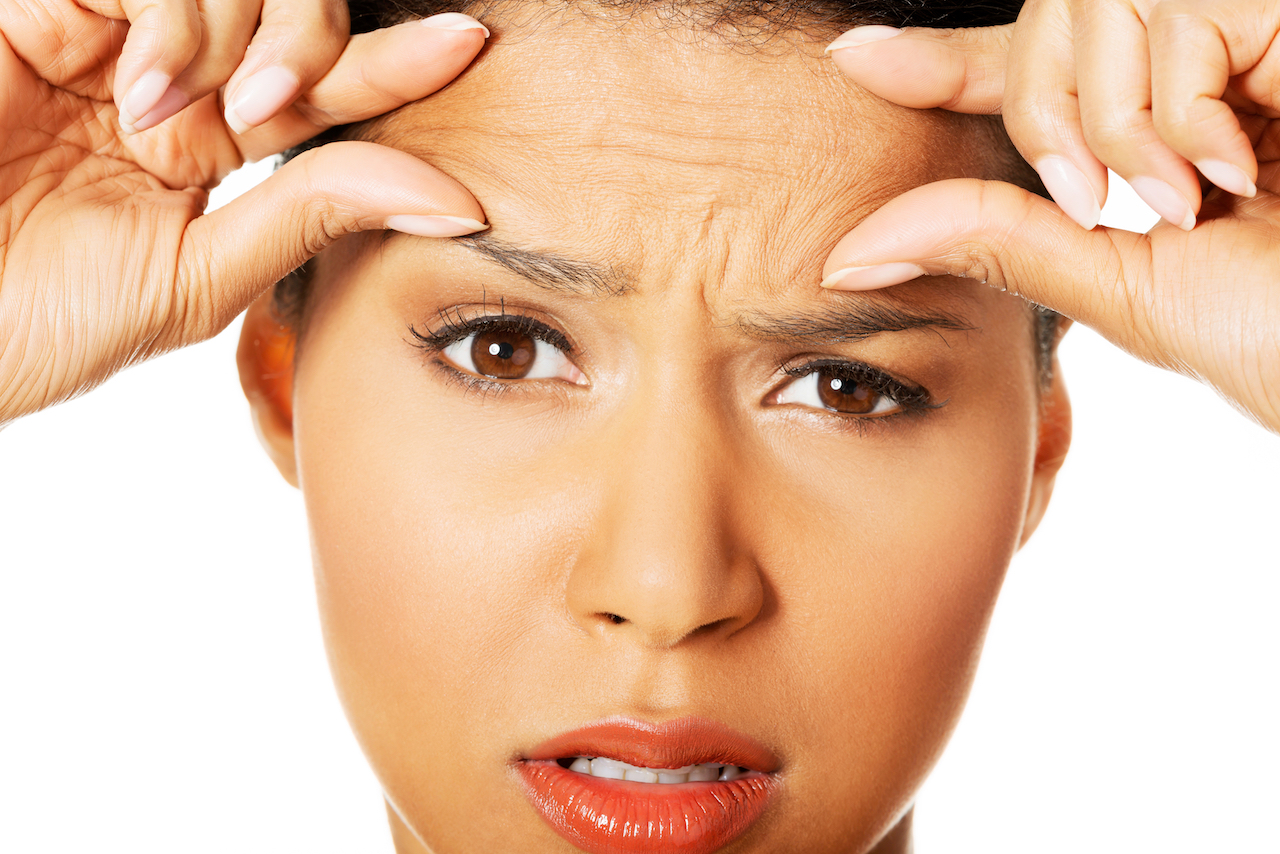 The secret to reversing hair loss and wrinkles

The secret to reversing hair loss and wrinkles