“The cure” for HIV and other myths 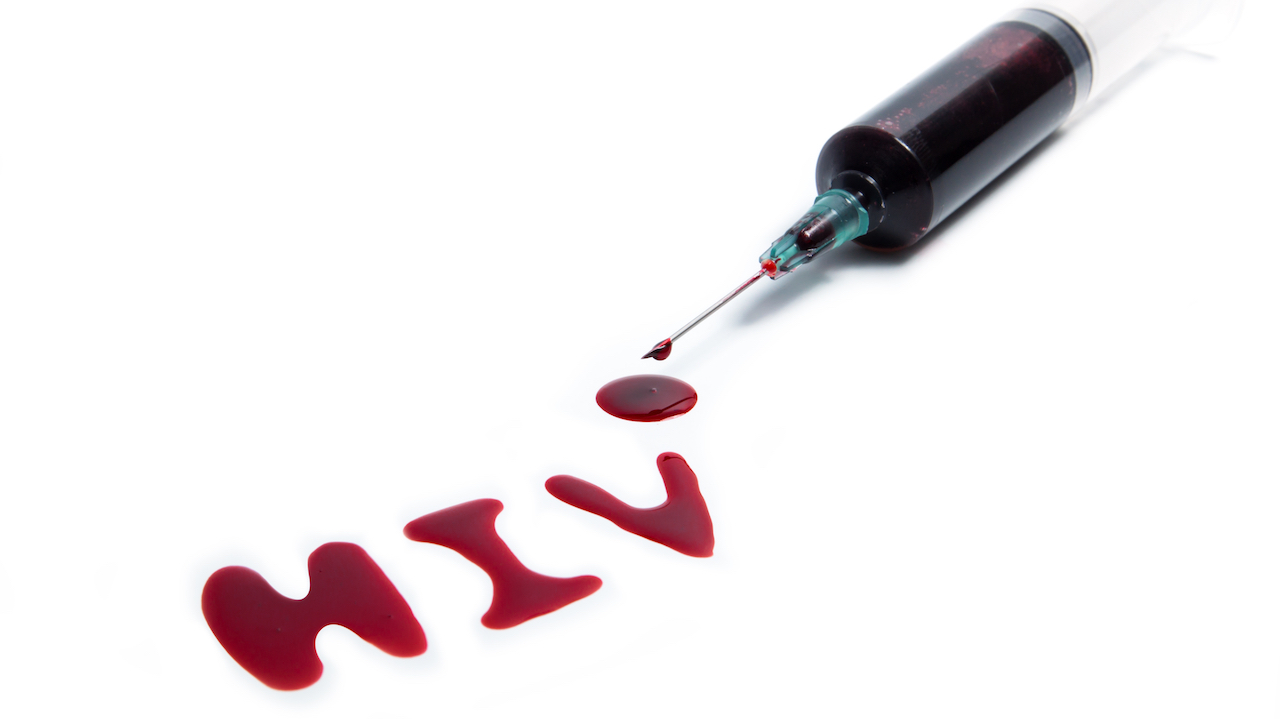 About seven million people in South Africa are living with HIV 아이폰 기본벨소리 다운로드. Our country has one of the highest rates of HIV in the world. HIV is a virus. If HIV is not treated and managed, it can lead to AIDS, the final and most severe stage of HIV.

Having HIV also means that your body becomes weaker, since HIV kills the cells in your body that protect you from infections and viruses like the flu, colds and other diseases.

However, having HIV does not mean you will automatically get AIDS. This is why it’s so important to treat and manage HIV as soon as you’re diagnosed.

Most of us have the wrong ideas (myths and misconceptions) about HIV. Here’s what you need to know.

Myth 1: I can get HIV by being around people infected by the virus.

Myth 2: An insect or animal bite can transfer infected blood into you.

Fact: You can’t get HIV from insects. When a mosquito bites you, it sucks your blood. It doesn’t inject the blood of the last person it bit. HIV can only be passed between human beings.

Read  Get some sexercise!

Myth 3: It’s risky swimming with someone who is HIV-positive.

Fact: According to the AIDS Foundation South Africa, when HIV treatments work well, they can reduce the amount of virus in your blood to a low level that won’t show up in blood tests. But research shows that the virus may still be “hiding” in other areas of the body. It’s still important to practise safe sex to prevent infecting someone else with the virus.

Myth 5: My partner and I are both HIV-positive, there’s no reason for safe sex.

Fact: You’re still likely to get drug-resistant strains of HIV. Two sexual partners who are both HIV-positive may have different strains of the virus. Through unprotected sex they can still infect one another with another strain. This will lead to their immune systems being attacked by two different forms of the virus. It could further weaken their immune systems; which will change their treatment, because different HIV strains need different medication.

Wear a condom at all times. Keep your immune system strong and healthy. Eat lots of fruits and vegetables, starchy carbohydrates, protein and dairy to provide fibre, vitamins and minerals and energy for your body.

Food to give you a bright smile

Food to give you a bright smile