The dangers of Ritalin if you don’t have ADHD 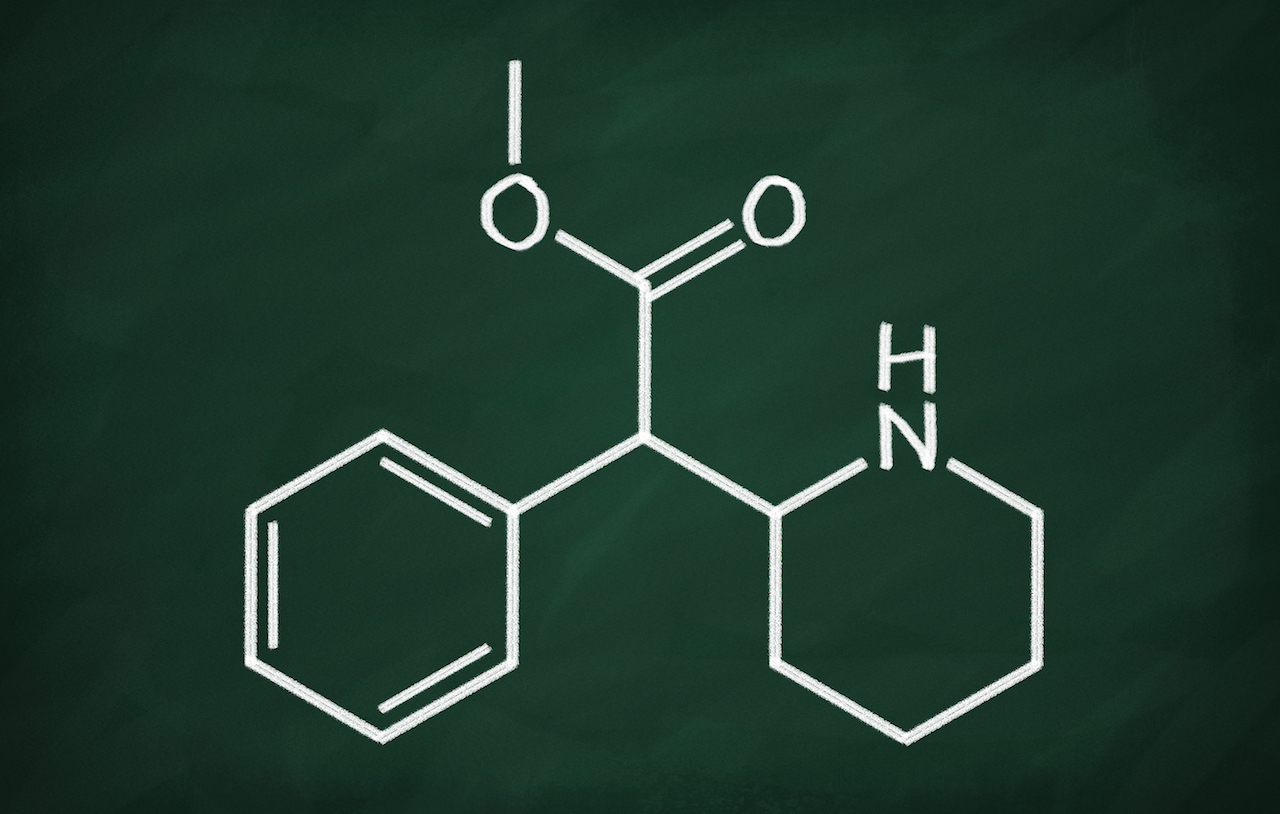 Campus life can be crazy and rewarding all at once. Hopping between classes, social events, new relationships and extracurricular activities can take its toll by the time exams roll around.

You’re stretched thin, and the pressure to perform can be unbearable youtube download 다운로드. This can be dangerous territory if you start scouting around for illicit substances to give your performance a boost.

The dark side of study drugs

So-called “study drugs” are common at universities, with students misguidedly assuming they’re the best options for mental focus during crunch time.  Ritalin is one such culprit. This medication is normally prescribed for Attention Deficit Hyperactivity Disorder (ADHD) patients. So, when you take it without having this condition, you run the risk of harming your health!

“Ritalin helps me study much longer and take in more information,” says a Capetonian student, currently using Ritalin for what he calls “a heightened sense of alertness.”

Ritalin, coffee in excessive amounts, caffeine-based pills and other uppers aren’t new on campuses. And taking the drug without a prescription has almost been normalised over the years.

“I started out using a source who had a prescription and later obtained prescriptions myself. It’s very easily accessible to students. Many of my friends use this as well and there’s always someone willing to sell the drug if you ask around,” says the same Capetonian student.

Ritalin is not your study buddy

This growing epidemic has given Ritalin a bad name, explains Dr Jeeva.

The main purpose of these stimulants is to increase attention and focus in Attention Deficit Disorder (ADD) and ADHD patients. Ritalin works by improving concentration of certain neurotransmitters in the brain, which are responsible for cognitive functions like reasoning, problem-solving, controlling attention span, impulse control, self-discipline, and hyperactivity (in the case of ADHD).

Read  The dark side of coffee

Ritalin’s active ingredients, methylphenidate, increases dopamine production in the brain, while norepinephrine controls impulsivity and movement overactivity to create a feeling of calmness. But, when taken by someone without ADHD the drug can cause feelings of euphoria and restlessness as that person already has an adequate supply of dopamine.

Risks of Ritalin for non-ADHD people

Using Ritalin without a prescription can cause physical and psychological dependence and side-effects, especially if taken over an extended period. The risks and severity vary from person to person.

Cope without the drugs 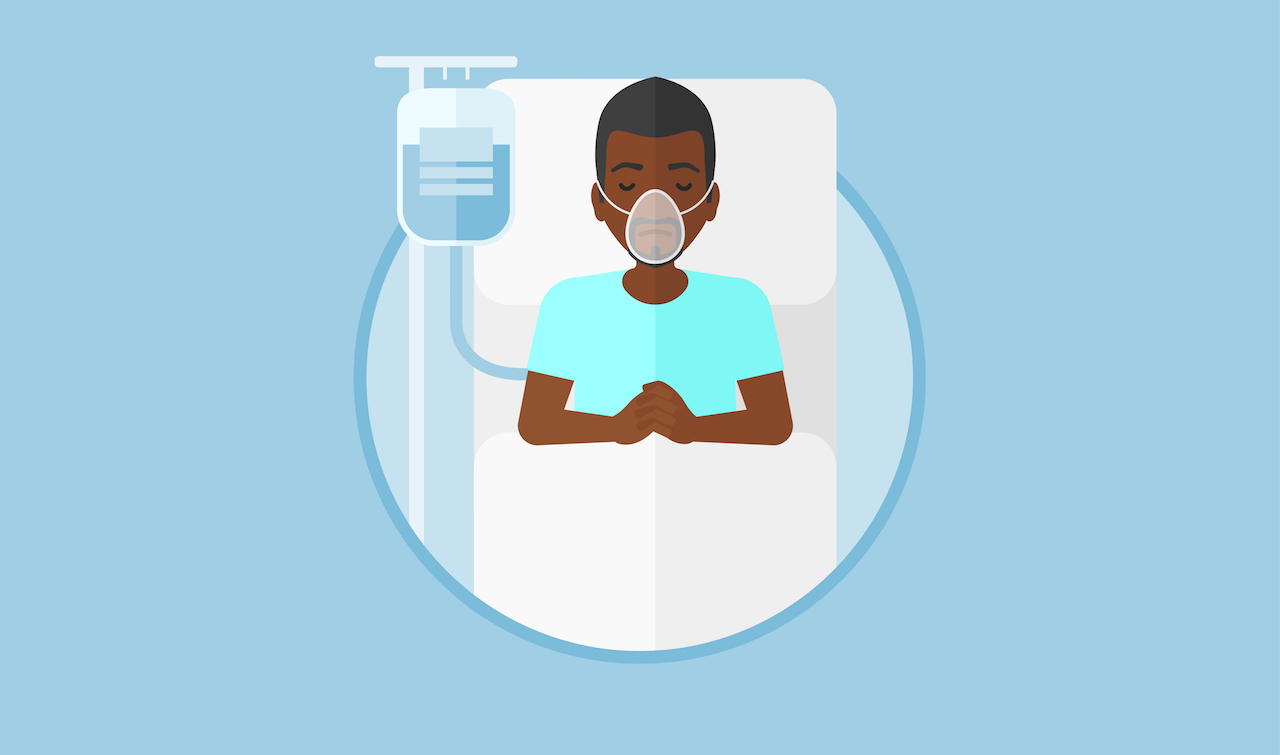