The deadliest hormone-problem in the world

By The Hello Doctor TeamJanuary 8, 2018Diabetes 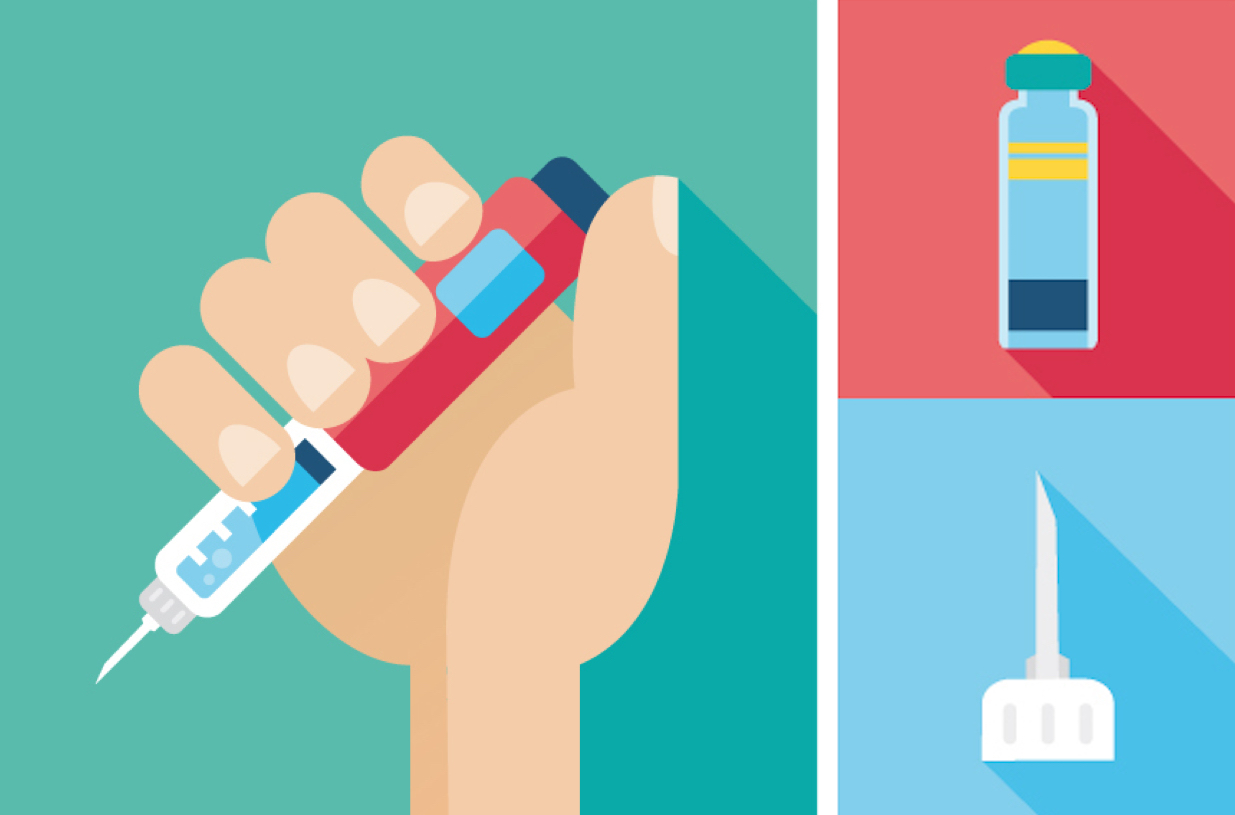 Diabetes is taking over the world, growing at scary rates. Recent statistics show that here in Africa diabetes is the fastest-growing chronic condition. In fact, more people die every year due to complications from Diabetes, than from violent crimes 코렐드로우 x7 다운로드!

The single hormone responsible for the pandemic

Many people misunderstand diabetes. You don’t get diabetes like you get a cold or the flu: it’s not something that happens to you. A more accurate way to describe the condition, would be:

“Your body’s insulin is not working properly.”

Insulin is the hormone responsible for regulating the amount of glucose (sugar) in the blood. When you have enough insulin, and it works properly, they act like a key: unlocking your body’s cells, so that glucose can be absorbed and used for energy throughout the body. It keeps your blood sugar levels within a healthy range. 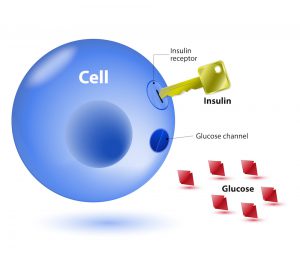 Read  How to beat the bloat

What this means to you

It’s important to recognise that Diabetes Type 2 is not out of our control. In fact, you can prevent it entirely, by living a healthy lifestyle. The reason people develop this problem with their insulin function, is because of unhealthy diets with high sugar content. And don’t fall into the trap of thinking: “I’m young and healthy. It doesn’t affect me!” In fact – it is every food choice you make today that can cause serious insulin dysfunction 10 years from now.

Trade those sweets for healthy fruit. Go to your gym, instead of binge-watching ANOTHER episode of Game of Thrones, and you could keep your insulin working at full capacity to a ripe old age! 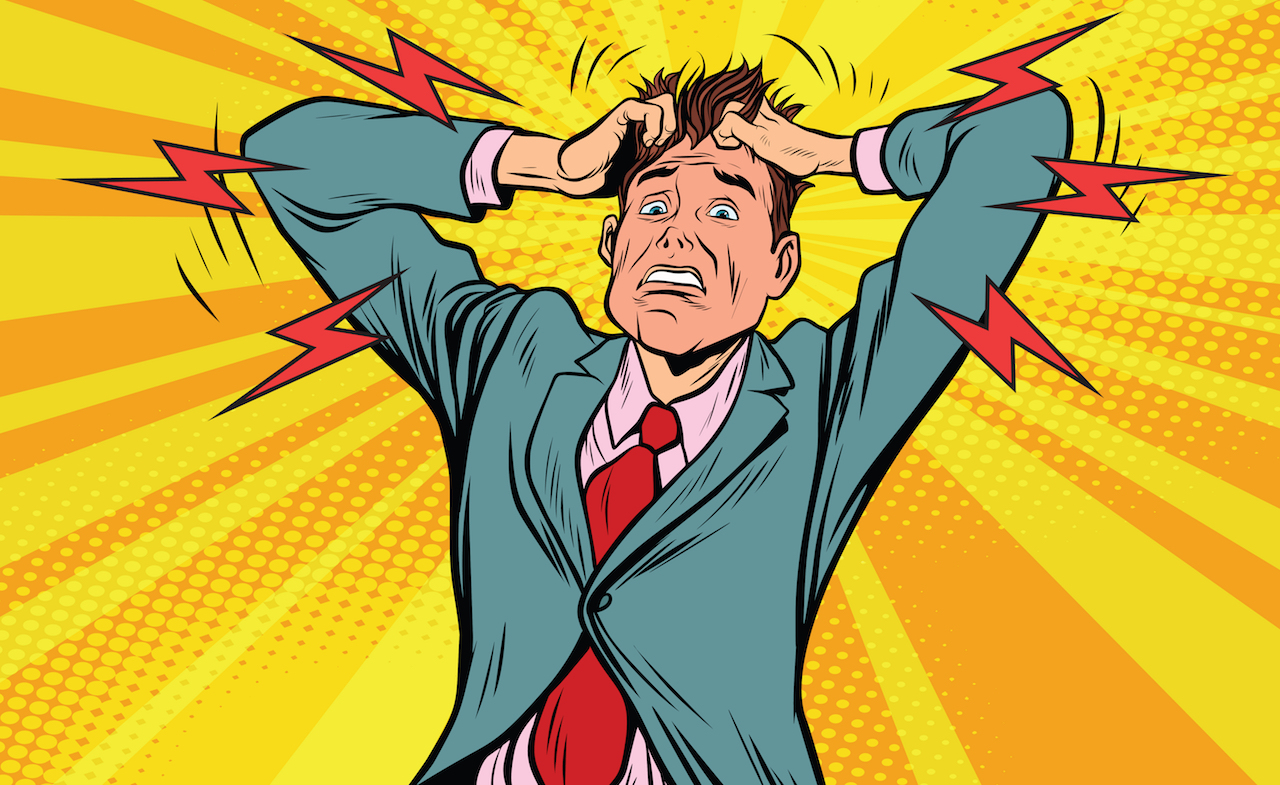 Is it a panic attack – or a heart attack?

Is it a panic attack – or a heart attack?