The diet that can decrease your risk of Alzheimer’s disease 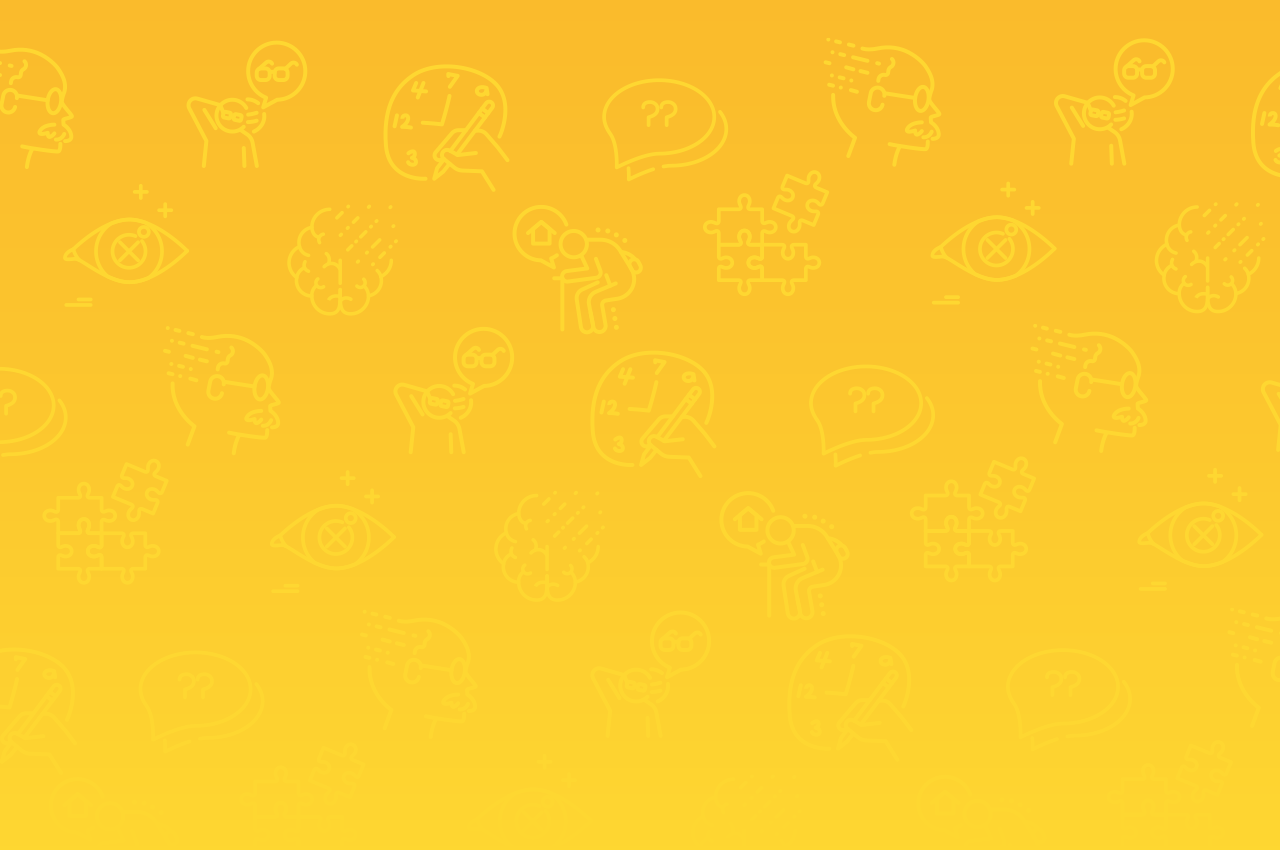 In most people with Alzheimer’s, symptoms first appear in their mid-60s fm2017 건조스킨 다운로드. The irreversible, progressive brain disorder slowly destroys memory and thinking skills, and eventually the ability to carry out simple tasks.

These first symptoms vary from person to person; but for many, a decline in memory and certain aspects of cognition, like word-finding, vision issues, and impaired reasoning or judgment, may be the first stages of Alzheimer’s disease.

In some cases of early-onset Alzheimer’s disease, there’s a genetic component. As for late-onset Alzheimer’s, it develops from a complex series of brain changes that happen over time. Other causes include a combination of environmental, lifestyle, and genetic factors..

Recent studies have identified specific foods that could play a role in the prevention of Alzheimer’s disease..

Researchers from Rush University in Chicago have combined elements from both the Mediterranean diet and the Dietary Approaches to Stop Hypertension (DASH) diets to create the Mediterranean-Intervention for Neurodegenerative Delay (MIND) diet.

A Mediterranean diet is usually high in healthy fats, Omega-3s and wholegrains, and has been shown to lower the risk of cancer and heart disease.

This diet focuses on fruits and vegetables and low-fat dairy and has been shown to reduce the risk of heart attack, hypertension and stroke.

Researchers evaluated over 900 seniors who were participating in the Rush Memory and Aging Project (MAP) that studied the ageing process.

They assessed the nutritional information of seniors who were already following basic MIND diet principles as well as those who ate a Mediterranean diet and/or a DASH diet. They tracked the incidences of Alzheimer’s of those seniors over a five-year period. They found that those who followed the MIND diet reduced their risk of developing Alzheimer’s by as much as 53%. Even when this diet wasn’t followed rigorously it was still able to reduce the risk of the disease by 35%.

Read  3 tasty recipes to protect you from the flu

However, there are also therapeutic interventions that can make it easier for people to live with the disease.

Elements of the MIND diet

In Alzheimer’s disease, inflammation and insulin resistance injure neurons and hinder communication between brain cells. Research suggests a strong link between metabolic disorders and the signal processing systems. So, by adjusting your daily eating habits you’re able to reduce inflammation and protect your brain.

The 5 unhealthy food groups include: 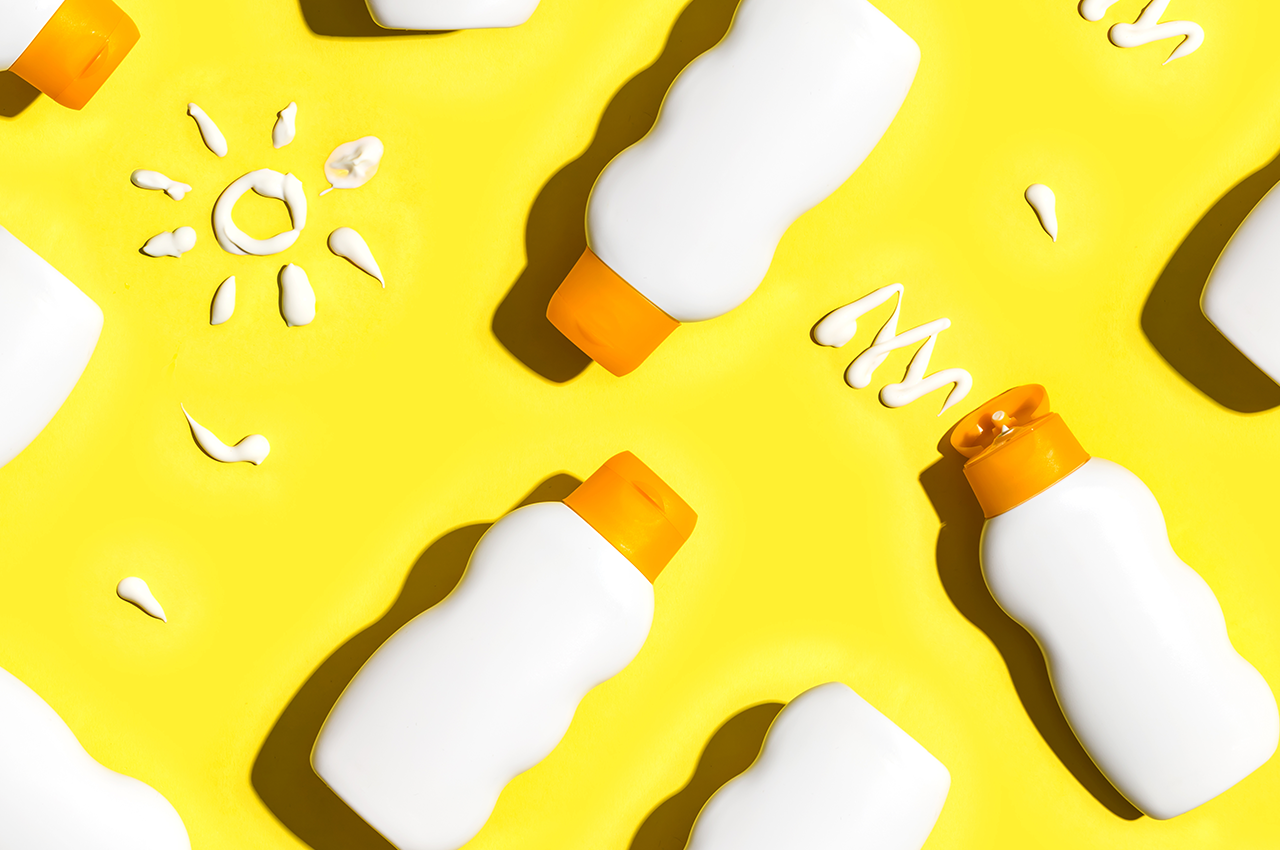 Why homemade sunscreen is a no-go

Why homemade sunscreen is a no-go