The science behind falling in love 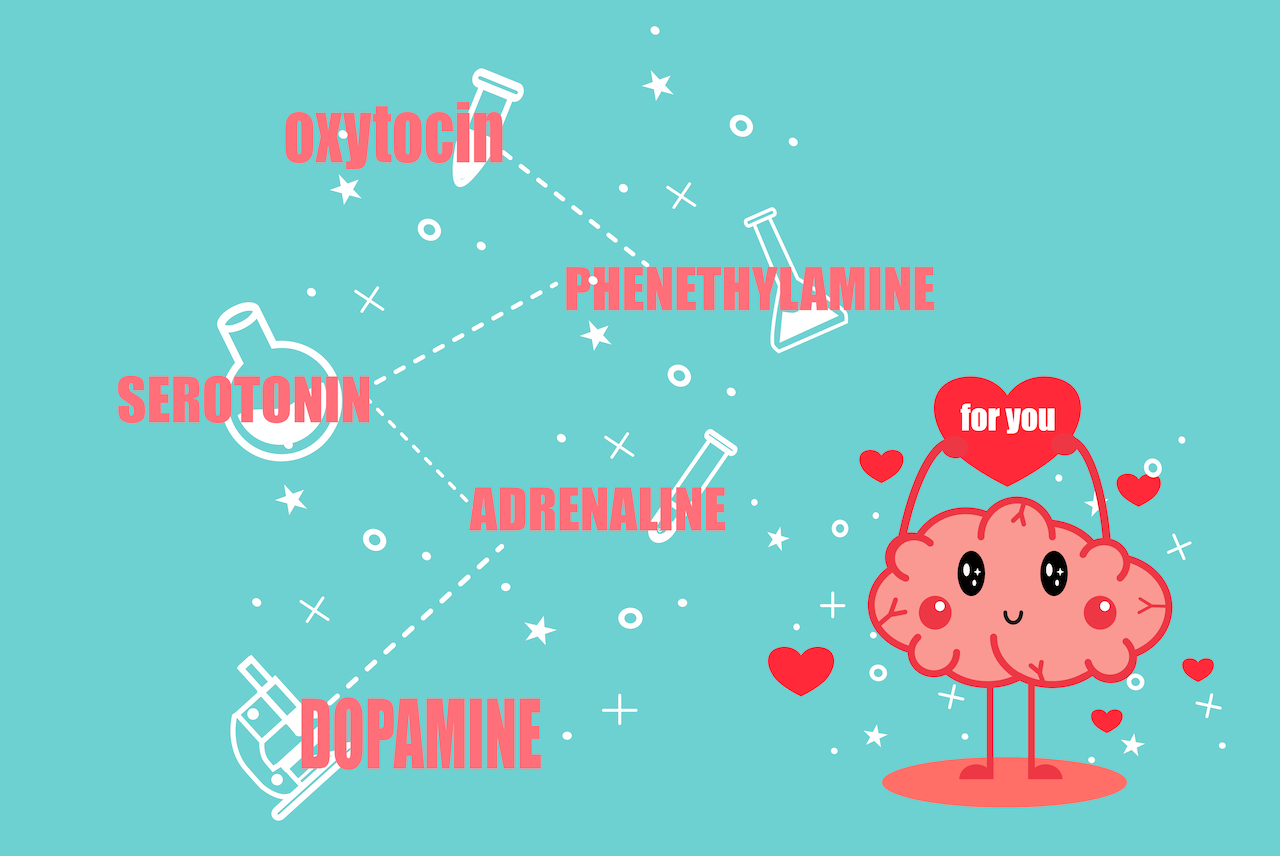 It’s a beautiful day, but instead of enjoying it, you’ve been cooped up at home for hours, staring at your phone.

You’ve been waiting for your date from the previous night to finally text you back. You can’t eat, sleep or stop thinking about the person.

What’s wrong with you? Well, you’re falling in love. And surprisingly, this has more to do with your brain than your heart.

From your brain to your heart

You may think that romantic feelings come from your heart, but it all begins with your brain. For example, when a stranger walks into a room, your brain begins to decide if you’re attracted to them.

Your five senses come into play, starting with your eyes. Signs of youth are often winners, along with long hair and clear skin – markers of fertility and health. Each person has their own standard of beauty though, which varies depending on culture and preferences.

Once your brain decides that your eyes like what they see, it will tell you to move closer to the stranger so that your other senses can get to work in helping you decide. And if all your senses agree, the process of falling in love begins.

What happens once you’re in love?

If you feel like your newfound love really gets you, there’s a reason why. When falling in love, a man’s testosterone level drops while a woman’s surges. This seems to make men and women relate better to each other and the feeling of “being alike” becomes more prominent.

There’s a reason why you’ve been stalking your beloved online: your serotonin levels have dropped. Serotonin is also known as the happy hormone. Research by the University of Pisa revealed that when you fall in love, the amount of serotonin in your body plummets. It decreases so much that it can fall to the level of someone with obsessive-compulsive disorder. In other words, you become obsessed instead of happy.

While your serotonin levels are dropping, your cortisol levels are rising. Cortisol is the stress hormone that prepares your body for fight or flight. The high level of cortisol makes you feel alive and energised which can interfere with you getting enough sleep and even from eating enough. It also explains the sweaty palms and thundering heart rate whenever your love is near.

Read  Under the spotlight: Cortisol

It’s weird to think that you could be stressed and content at the same time, but it’s possible. When your cortisol levels are sky-high, the part of your brain that’s supposed to respond and make you feel anxious shuts down. Researchers from the University College London found that when you’re in love, certain parts of your brain go “offline”. One of these areas is the amygdala which is the part of the brain that registers anxiety. This also means that if your beloved bothers you, you’re not likely to pay attention because your alarm system has been deactivated.

You lose your judgement

Bad news. The part of the brain that’s in charge of critical judgement takes a back seat when you’re smitten. This part is called the ventromedial prefrontal cortex and without it, it’s unlikely that you will hold your sweetheart accountable for anything negative they’ve done. What’s more, is that research by Leiden University in the Netherlands found that you lose cognitive function when you’re in love. This means that not only do you lack judgement, but you also lack the ability to make difficult decisions.

Once you become intimate with your partner, your feelings become the real deal. When you have sex or are physically touched by your partner, hormones called oxytocin and vasopressin are released. These hormones enhance the feelings of attachment and create a deeper level of love between you and your partner. These are the same hormones that are released in a newborn baby and its mother to initiate feelings of attachment. In other words, when you’re in love, your brain tricks your mind into feeling attached to another human being. 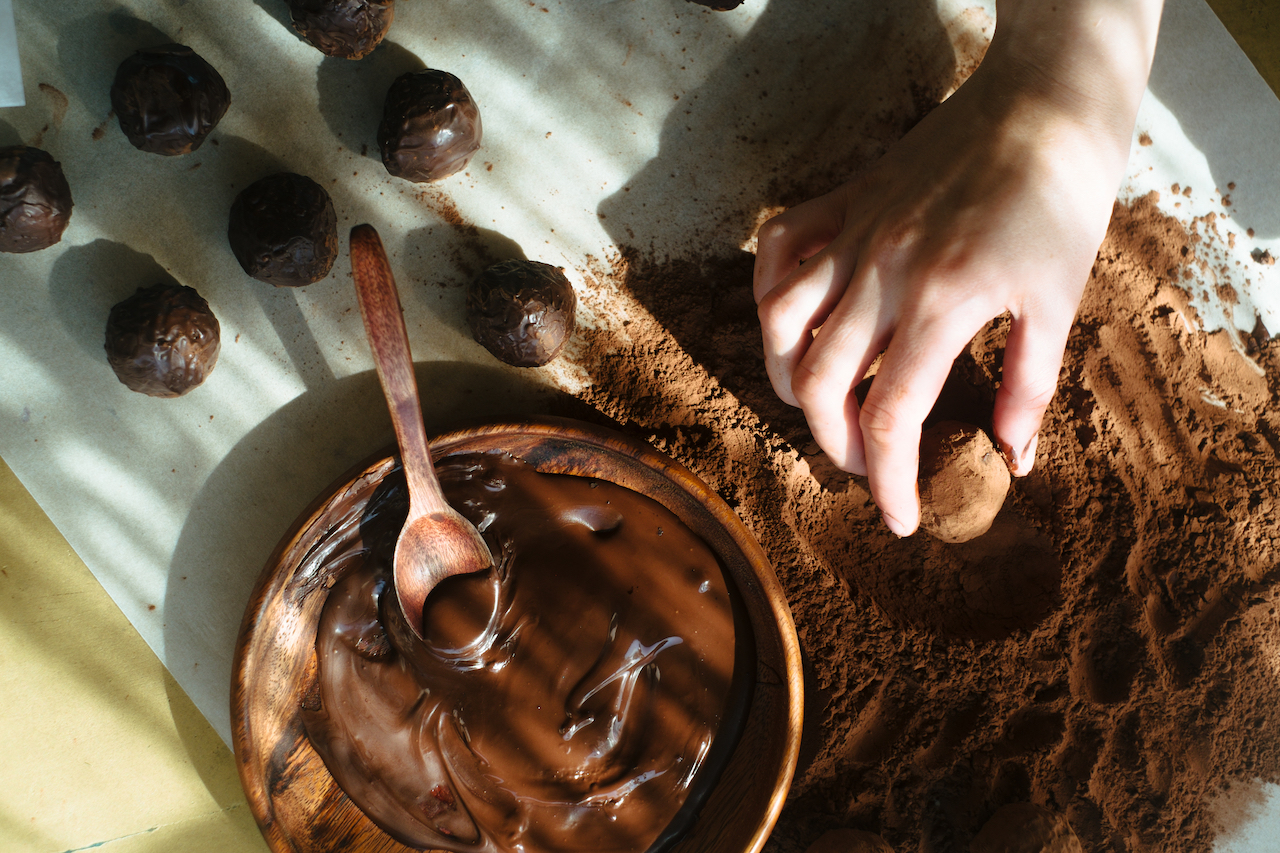 Make your own chocolate for your sweetie

Make your own chocolate for your sweetie