The truth about red meat 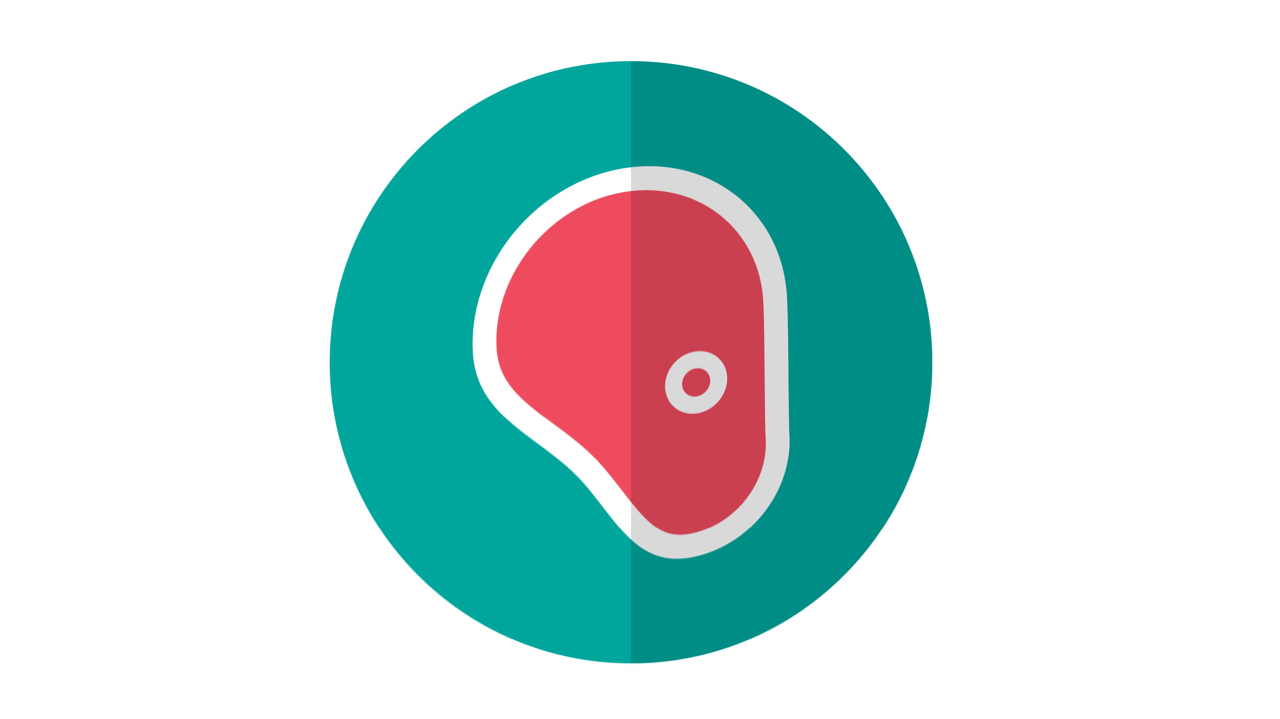 That juicy steak you’re about to order might seem like the best option for supper, but you may be served a side of ill health. Meat is packed with essential vitamins, minerals and protein, but an excess of meat in your diet can harm your health in the long run.

Research suggests that one of the most common risks of eating too much red meat is heart disease. Some red meats contain high levels of saturated fat. This raises cholesterol and increases the risk of heart diseases.

Large-scale studies by the American Osteopathic Association and the National Institutes of Health, found that eating red meat raises mortality rates. They also found that death rates are higher when red and processed meats are eaten daily.

Besides the risk of heart disease, red meat may also lead to high blood pressure.

If the thought of cutting meat out of your diet makes you lose your appetite, don’t worry. To get started, include healthier meat options in your diet.

Instead of having meat in every meal, why not swap it for these meaty vegetable alternatives:

Mushrooms are earthy, meaty, rich and a tasty swap for meat. Mushrooms are a good substitute as they’re filling and healthy. Sauté mushrooms with some thyme, black pepper and balsamic vinegar. Use as yummy burger fillings on a crispy wholewheat roll or stuffed with pecan nuts before cooking.

Eggplant might not come to mind immediately but this vegetable has a meaty taste and is versatile. Think eggplant burgers with melted cheese, eggplant meatballs, eggplant chips or even eggplant noodles as a substitute for pasta when shredded.

There’s a reason why lentils are a favourite stand-in for meat options, especially ground meat. They cook quickly, a little goes a long way and lentils are inexpensive. If seasoned well, they can be used to make burger patties, hearty stews and tasty meatballs.

Roasted, baked, mashed, or boiled, potatoes deserve to be the star of the meal sometimes. It makes a filling replacement for meat, especially when combined with cauliflower. Meal options could include creamy potato and cauliflower soup, a potato and cauliflower burger or even baked potatoes with yummy, healthy toppings like chopped tomatoes, green onion, chilli and low-fat yoghurt for a creamy texture. Just go easy on portions though; remember, potatoes are carbs. 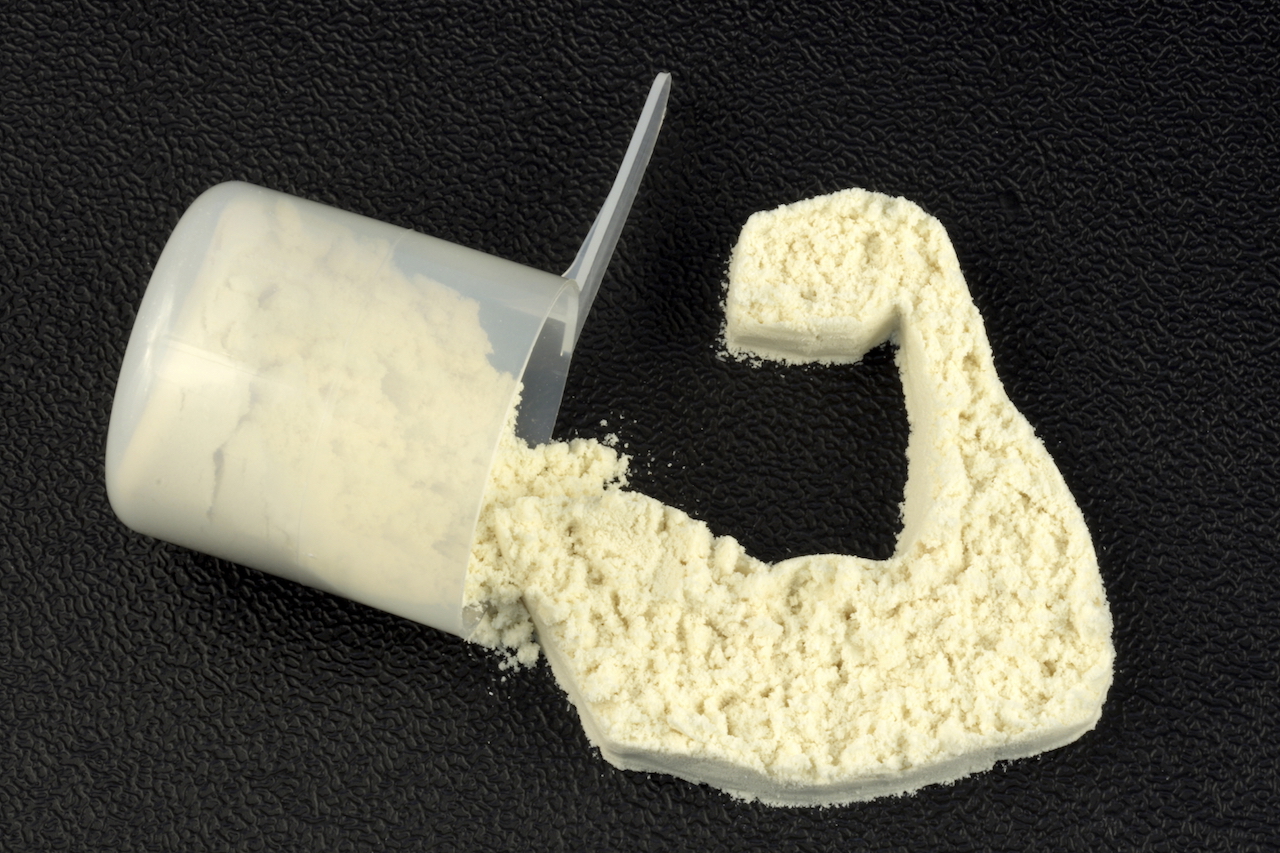 Is protein powder bad for your kidneys?

Is protein powder bad for your kidneys?